FRANKFURT: European Central Bank policymakers are increasingly divided over how to steer the economy through a second wave of COVID-19, threatening President Christine Lagarde’s hard-won peace, conversations with eight ECB insiders show. Lagarde has managed to end the public infighting that left the ECB in disarray in the final months of Mario Draghi’s tenure last year and she has seamlessly pushed through several record stimulus packages to keep the economy afloat amid the pandemic.

Her pledge to seek consensus and bring skeptics onboard is in stark contrast to her predecessor Draghi, who rarely engaged key opponents of his policies and signalled moves even before any discussion within the Governing Council. But tensions are rising again as a fresh surge in infections forces the ECB to contemplate even more stimulus, with old rifts resurfacing and chief economist Philip Lane coming under fire from all sides.

Conservative policymakers, known in central bank jargon as “hawks”, argue that the ECB is downplaying some of the good news, such as a stream of better-than-expected economic indicators over the summer. In the opposite corner, “dovish” central bankers are pushing Lagarde to adapt stronger language both on the risks to growth and the threat from the euro’s appreciation against the dollar.

Disagreements were already clear during the last policy meeting in September, the eight sources, all with direct knowledge of the process, told Reuters. The hawks wanted the ECB to quietly reduce its bond purchases given the relatively benign market conditions, saving its firepower so it can raise the pace of buying again if needed at a later date without increasing the overall size of the Pandemic Emergency Purchase Programme (PEPP).

Some also argued that economic projections were too pessimistic because they failed to account for fiscal stimulus measures already announced which would inevitably lead to higher growth and inflation. Both of these points were rejected by chief economist Lane, but so was a call to give a clearer warning about the risks to growth from a stronger euro, the sources said.
The ECB, which speaks on behalf of board members, declined to comment.

Dovish rebellion?
While most policymakers have echoed Lagarde’s “wait and see” stance in public statements, some took a decisively dovish tone in the meeting, openly discussing prospects for more stimulus, something Lagarde has deliberately steered clear of. Some of the sources, who spoke on condition of anonymity, especially objected to ECB board member Fabio Panetta’s comments last week that the ECB should err on the side of doing too much rather than too little. Panetta, who joined the board at the start of the year, argued that inflation was uncomfortably below the ECB’s target and in such situations a policy response may be necessary.

“It’s like Mario is back,” one of the sources said, referring to Draghi’s tendency to deviate from the Governing Council’s message and front-run policy before others had a chance to weigh in. But the sources added that Lagarde is for now keeping her end of the bargain and she is even engaging with policymakers Draghi did not talk to. “She’s working the phones non-stop and managed to get a consensus in June so I have no reason to think she’s about to change her style,” another source said.

Some senior ECB staff have advocated increasing the quota for emergency bond buying to 2 trillion euros from the current 1.35 trillion euros but Lagarde pushed back on that suggestion, bolstering her credibility among policymakers who were often at odds with Draghi, one of the sources said. The sources said that while policy action may be necessary in December, bringing disagreements into the public domain and fuelling market expectations with dovish comments could make it more difficult to keep it consensual.

“If you front-run policy in public debate, then you harden positions and make it difficult to compromise,” one of the sources said. “That’s when you get public dissent and market confusion.” The sources also agreed that while the possibility of a rate cut was still there, as often stated by the bank, there was no appetite for such a move and it was not being discussed.

Lane on the spot
While the majority of policymakers were happy with Lagarde’s management style, Lane, who is seen as the most influential voice on policy matters, was criticized by both factions. On the one hand, he was criticized for a choice of words deemed too timid on the euro’s appreciation at the Sept. 10 policy meeting, underwhelming traders. Some policymakers had insisted during the policy meeting on tougher language, like that used by Draghi in 2018, but Lane pushed back, two sources said. On the other hand, hawks objected to Lane’s blog post the day after the meeting, in which he took a dimmer view on inflation and warned against complacency, suggesting he wanted to amend the agreed policy message, several sources said.

Other signs of the tension, the sources said, were the growing number of leaks from the Governing Council, some of which lack credibility and are designed to steer the debate, rather than reveal it. One leak suggested the ECB was contemplating extending emergency powers to its open-ended bond purchase scheme, a notion Yves Mersch, who also heads the ECB’s legal services, rejected. “No such thing was ever discussed,” a second source said. “Removing limits indefinitely would be a guaranteed way to get us sent back to court.” – Reuters

Trump, Biden head into first debate with presidency on the line 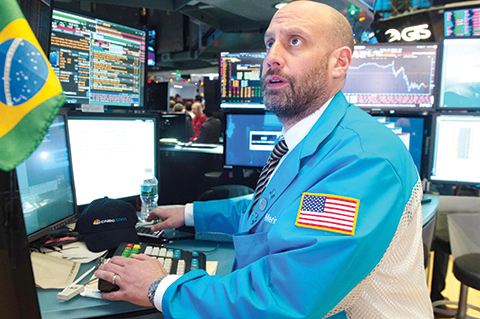 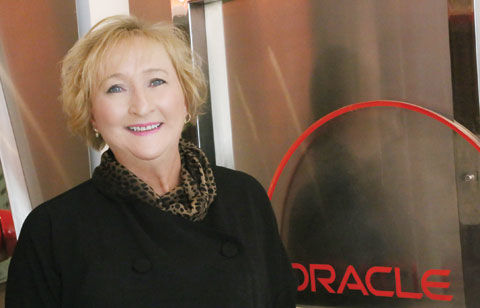 Demand for IT, computer science skills on the rise: Oracle exec 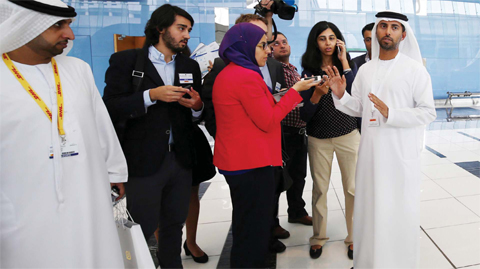 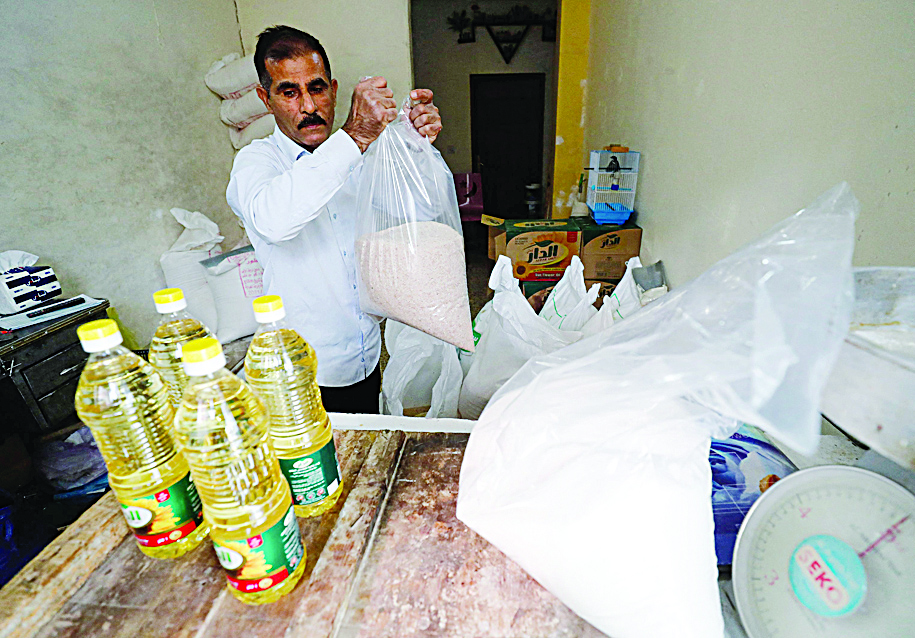