LONDON: Former Chelsea midfielder Frank Lampard has hailed John Terry as the Premier League’s greatest ever defender after the club announced their captain will leave Stamford Bridge at the end of the season. The 36-year-old former England international, who made his Chelsea debut in 1998, played more than 700 games for the club and has been their most successful captain. He won the 2012 Champions League, four Premier League titles, five FA Cups, three League Cups and the Europa League with Chelsea. Lampard, who was capped 106 times for England, is Chelsea’s all-time top goalscorer with 211 goals in over 400 appearances in all competitions. “The last man standing of an incredible era for @chelseafc,” Lampard wrote on his instagram account. “What a pleasure to play with the greatest defender in the @premierleague history. “He led the club both on and off the pitch from the moment he made his debut. “He set standards for everyone, whether it was demanding excellence in training, fighting for every win or respecting how fortunate we were to play for such a great club.”- Reuters 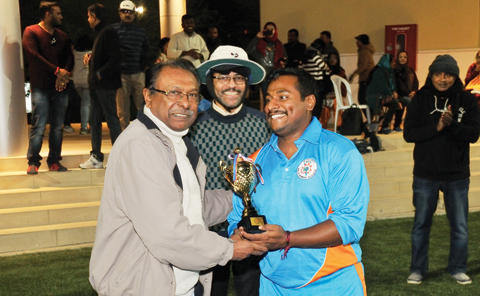 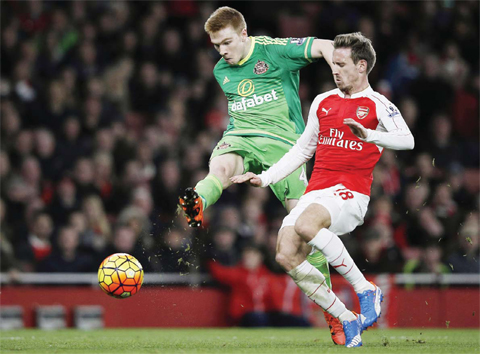 Giroud atones to move Arsenal up to second 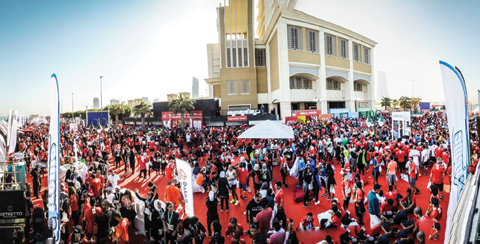 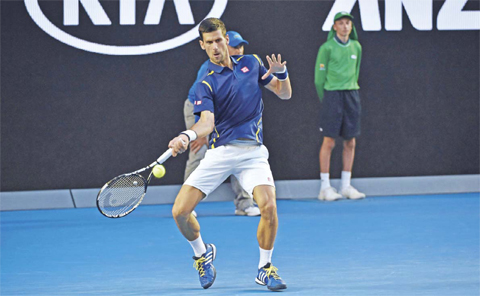 Djokovic, Federer to meet in semis as Williams beat Sharapova