BRASILIA: LATAM Airlines Group, the continent’s largest carrier, filed for US bankruptcy protection on Tuesday, becoming the world’s largest carrier so far to seek an emergency reorganization due to the coronavirus pandemic. The filing highlights the financial weakness of Latin America’s carriers, following a similar bankruptcy earlier this month by the region’s No 2 airline Avianca Holdings.

But unlike Avianca, which experienced management turmoil and losses, Chile’s LATAM posted profits for the last four consecutive years totaling more than $700 million. LATAM had also approved a dividend payment this year, in contrast to other carriers that have halted payouts. Shares in Latin America’s largest airline plunged on the New York and Santiago stock exchanges on Tuesday after LATAM filed for bankruptcy in the US.
LATAM has suffered a drastic slump in business due to the coronavirus pandemic, which has hit travel and tourism all over the world. Last month the airline scaled back operations by 95 percent.

One of the world’s largest airlines, LATAM said it would continue to fly through its bankruptcy restructuring. LATAM shares sank 51 percent in Santiago, while ADRs remained suspended in US trading. Latin American governments, many under severe budget constraints themselves, have been reluctant to bail out their key airlines, in contrast to the United States and Europe. Most recently, Germany bailed out Lufthansa for a 20 percent stake.

Chile’s Economy Minister Lucas Palacios said on Tuesday he would not rule out a bailout, although he did not propose one. “Lufthansa’s case is completely different,” Palacios said. “LATAM is an international airline, its shares trade in the United States.”
In a separate statement, Chile’s finance ministry said LATAM is a “strategic company for Chile” and that the government would “consider” how it could contribute to LATAM’s restructuring.
In Brazil, LATAM has been negotiating a bailout of up to 2 billion reais ($367.45 million) that has yet to materialize. LATAM’s Brazil unit is not part of the bankruptcy, and the company said it might file for bankruptcy there as well if the negotiations for aid fall through.

Delta Air Lines last year paid $1.9 billion for a 20 percent stake in LATAM during rosier times for the air travel industry, becoming the No. 2 shareholder in the company. A plan to coordinate flight routes between Latin America and the United States remains in place, the airlines said. If anything, LATAM said its bankruptcy filing would seek to expedite the timeline for the necessary antitrust approvals to do so.

In the lead-up to the bankruptcy filing, LATAM laid off 1,800 employees out of over 40,000 in total. “This path represents the best option,” Chief Executive Roberto Alvo said in a statement regarding bankruptcy.

Troubled merger
LATAM is an instantly recognizable brand for South Americans, dominating international air travel in the region, as well as a leading domestic flight operator in Brazil, Colombia, Chile, Argentina, Peru and Ecuador.
In addition to Brazil, subsidiaries in Argentina and Paraguay are also not part of the bankruptcy process.

LATAM said it raised up to $900 million to support operations through its bankruptcy reorganization from major shareholders, including the Cueto family which controls the airline and Qatar Airways.
In addition, LATAM has $1.3 billion in cash on hand.
LATAM was born in 2012 through a merger between Chile’s LAN and Brazil’s TAM, spawning a carrier with large aircraft order books and major exposure to Latin America’s top economy as it went through its worst recession on record. It has since dropped many plane orders but maintains 44 with Airbus and 7 with Boeing Co. LATAM said it would seek to cancel several of those orders.
LATAM did disclose that Delta canceled the planned purchase of four Airbus A350s from LATAM, and paid $62 million to break the deal.

LATAM said that as of Tuesday, it had $7.6 billion in debt, including $460 million in loans tied to its Brazilian subsidiary. The airline was downgraded by S&P and Fitch on Friday after not paying interest and principal on $1 billion worth of debt tied to new aircraft purchases.
Investment bank Moelis & Co is in talks to represent bondholders owning around $3 billion in debt owed by LATAM, a source said.—Reuters

As French airport buzzes with activity, others fall silent 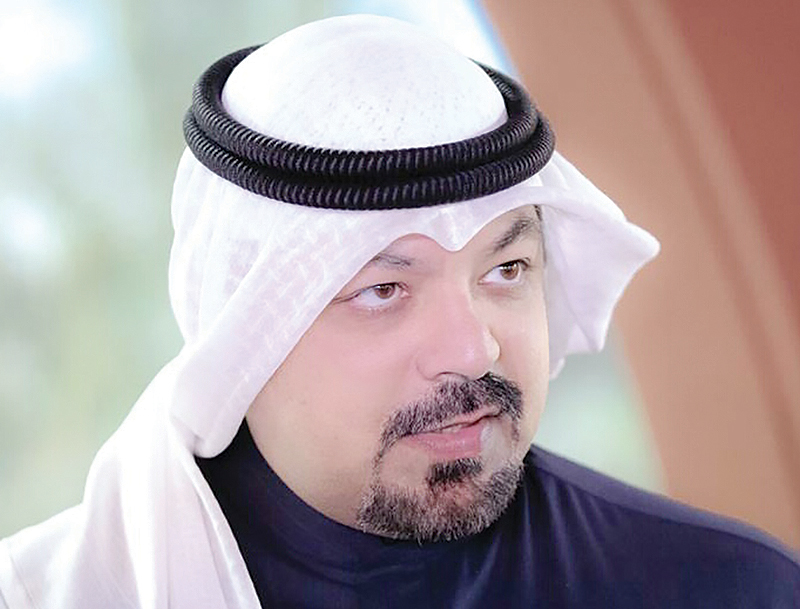 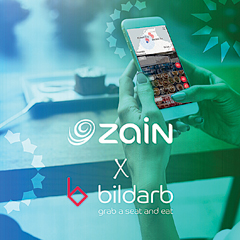 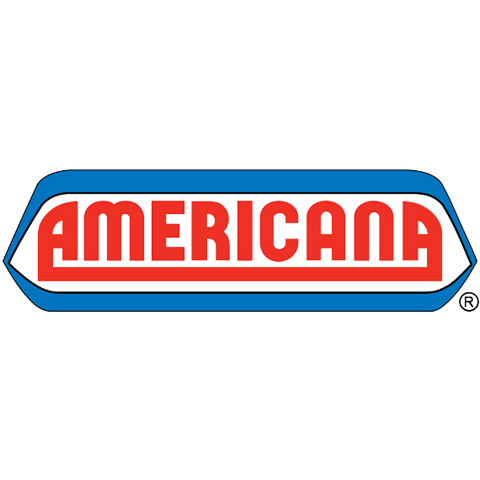 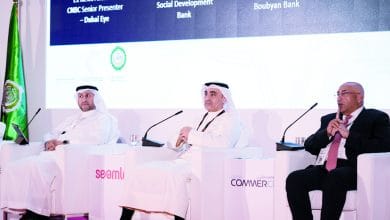