SRINAGAR: The family of a separatist icon from Indian-administered Kashmir has been charged under a sweeping anti-terrorism law for allegedly chanting anti-New Delhi slogans and wrapping his body with Pakistan’s flag after he died, officials said. Tensions in the Himalayan territory, which is disputed between India and Pakistan, have been heightened since Syed Ali Geelani died on Wednesday at the age of 92 in the main city of Srinagar.

Police in Kashmir said a case under the Unlawful Activities Prevention Act (UAPA) – which effectively allows people to be held without trial indefinitely-was registered on Saturday against Geelani’s family. The family were accused of “raising anti-national slogans and resorting to other anti-national activities” at the influential resistance leader’s home soon after his death. They have not yet been detained by police.

His son Naseem Geelani did not deny the allegations but repeated earlier claims that police took his father’s body away to be buried in the middle of the night just hours after his death, and did not allow the family to perform last rites. Police have refuted those allegations. “We told the visiting police officers that they had taken control of everything after my father’s death and that we were mourning. We had no way of knowing who was doing what,” the son said yesterday.

A video widely shared on social media showed the leader’s body wrapped in a Pakistani flag before police officers took it away amid a scuffle with his family members. Chants of “we want freedom” were heard in the background during the mayhem. Authorities yesterday eased a lockdown imposed to maintain calm after his death across Kashmir, allowing for limited movement. An internet and mobile phone shutdown was partially eased on Saturday.

Geelani, a popular figure in the region, spent over five decades fighting for self-determination for people in Indian-controlled Kashmir. Islamabad observed a day of national mourning after Geelani’s death and funeral prayers for the leader were held across Pakistan and in Turkey. In Srinagar, Indian troops are guarding Geelani’s grave and no-one is allowed to approach it. Anger has simmered in the territory since 2019 when New Delhi controversially revoked the region’s semi-autonomy and brought it under direct rule.

Residents in the Muslim-majority region say repression has intensified in the two years since the changes. India has used the vaguely-worded UAPA legislation against thousands of Kashmiri residents, journalists and dissidents, according to activists. Rebel groups have been fighting Indian forces for decades, demanding independence for the territory or its merger with Pakistan that controls a part of it. Tens of thousands have died in the fighting, most civilians. – AFP 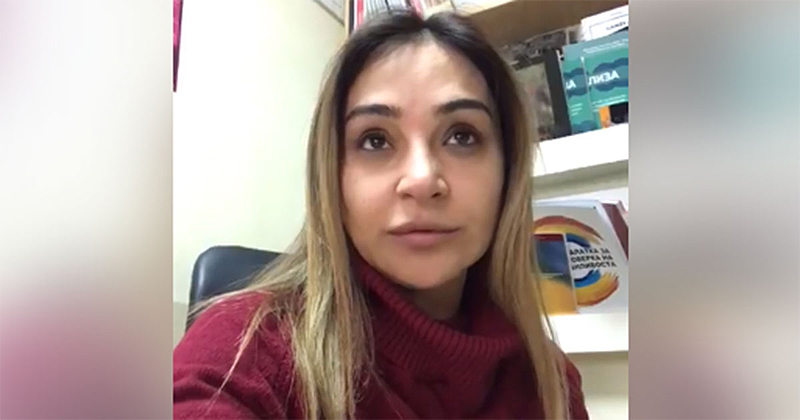 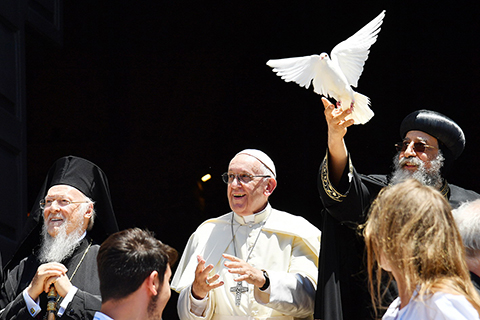 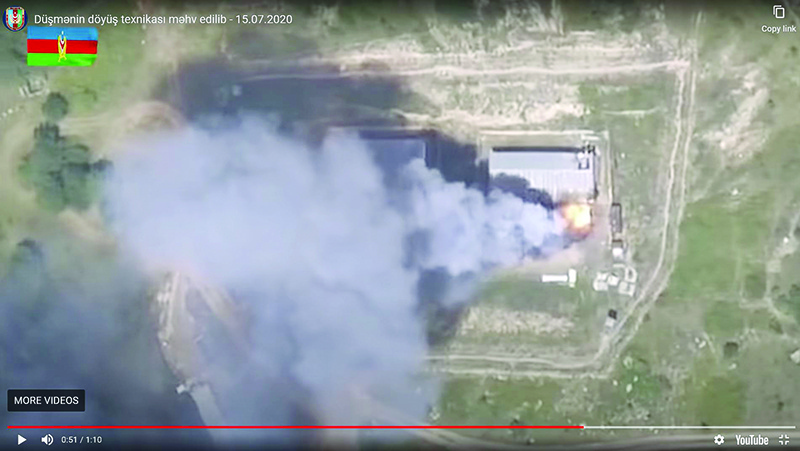 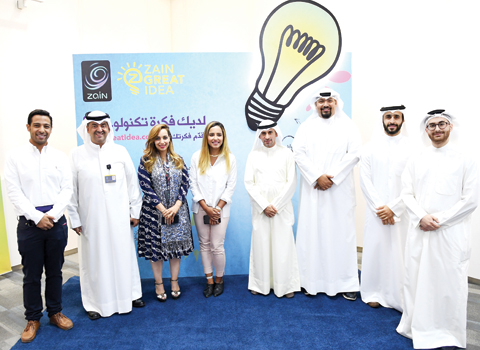