KUWAIT: Kuwait Shooting Sports Club will organize the tournament of the late Sheikh Ali Sabah Al-Salem Al-Sabah tournament Nov 2-4, over three days, in which club, National Guard, Bahrain and UAE shooters will participate. The tournament will be in the skeet, trap, double trap, 10m air pistol and rifle, for both men and women.

The organizing committee made all necessary preparations at Sheikh Sabah Al-Ahmad Olympic Shooting Complex as well as all the necessary requirements for shooters.

KSSC Assistant Secretary Engineer Mohammad Al-Ghurba said the tournament have a special status with the Kuwait shooting community, and the board of directors is keen on placing it on the schedule each year.

The club is keen on commemorating the late Sheikh Ali Sabah Al-Salem for his services to Kuwait in all fields he served in, the efforts he exerted when he was defence minister following the Kuwait liberation, and bearing the responsibility of rebuilding our armed forces, then his contribution to backing up security forces when he was interior ministry. Al-Ghurba added that the late sheikh headed the first Kuwait delegation to the CISM tournament (Conseil International du Sport Militaire). 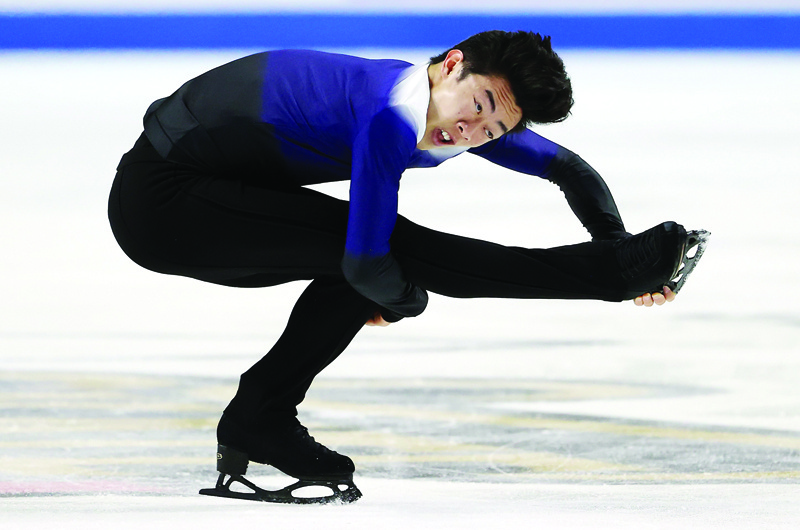 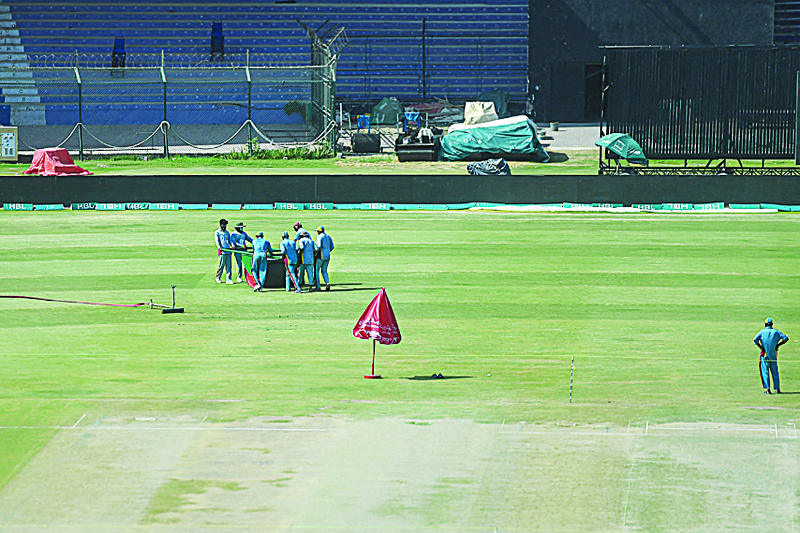 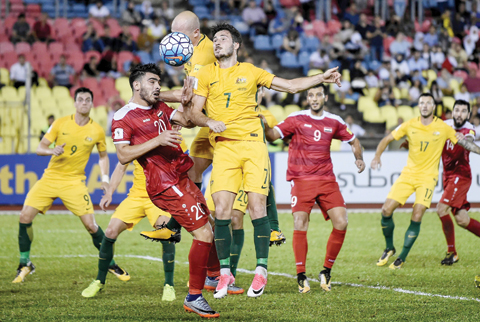 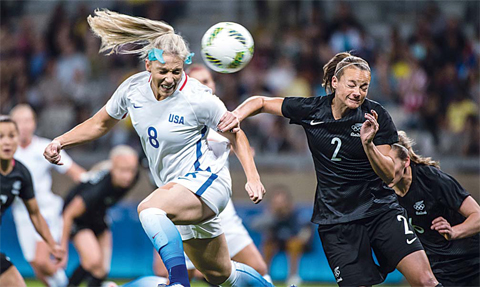