KUWAIT: A senior lawmaker said yesterday that over 30 percent of the 3.3 million expatriates living and working in the country are “not useful”, and the government must start practical measures to reduce the number of foreigners. MP Mohammad Al-Dallal, a member of a National Assembly’s panel entrusted to find more jobs for Kuwaitis, told reporters that the large number of expatriates in the country, who form 70 percent of the population, put major pressure on essential services and infrastructure like health, traffic and others.

He called on the government that measures must be taken to reduce the numbers of each expat community, especially large ones like Indians, Egyptians and Bangladeshis. Dallal said expatriates must be welcomed and highly appreciated for all the great services rendered to the country, adding that they must be given their full rights. He however insisted that the current demographic structure, which is in favor of foreigners, involves national security risks for Kuwait and measures must be adopted swiftly to deal with this.

There have been several proposals in the past that called for reducing the number of expatriates, sharply reducing each community to become less than 10 percent of Kuwait’s 1.4 million native population. This would have directly impacted Indians, who total more than 900,000, and Egyptians, who exceed 700,000. But the Assembly did not even reach the point of debating such proposals.

MP Dallal said the committee for Kuwaiti employment and replacement is expected to recommend to the government to turn certain jobs or professions in the private sector “entirely for Kuwaitis”. He said this proposal, which appears to be difficult to achieve due to the total dominance of expatriates in the private sector, can be made possible over a period of 10 or 15 years. The lawmaker said the committee held a meeting yesterday and discussed preparing a report to be debated by the Assembly over employment of Kuwaitis in the government as well as the private sector.

Dallal said the number of Kuwaitis in the private sector is very small, and the committee found that the government in fact does not have a proper program for encouraging Kuwaitis to seek jobs in the private sector. He said the committee will meet again on Sunday to approve its report to be sent to the Assembly, which starts its new term on Oct 30. Head of the panel MP Khalil Al-Saleh said it will inquire from the Civil Service Commission why it has allocated 90,000 jobs for expats in the government, some 5,000 jobs above the current level. 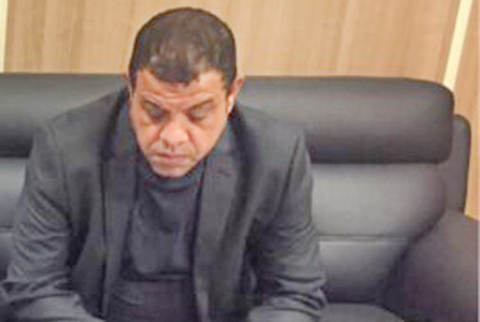 Egyptian manager of a weekly in visa trafficking business 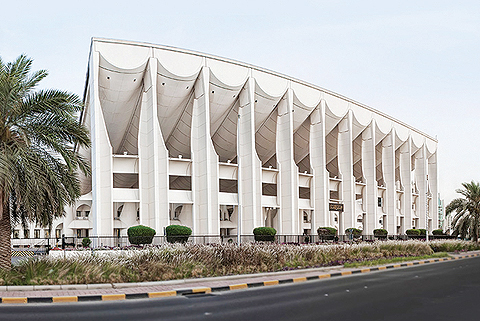 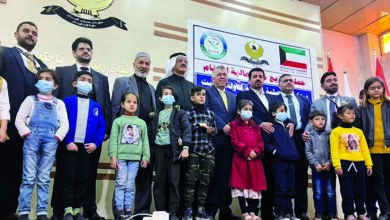 Kuwait sponsors over 1000 orphans in Iraq