KUWAIT: Well-informed parliamentary sources said some lawmakers discussed the increase in expat numbers in Kuwait during a meeting with the government and how some communities make up more than half of the total number of citizens, which threatens both security and public services. The sources added that lawmakers expressed dissatisfaction with what they described as the government’s foot-dragging in resolving the demographic imbalance as well as replacing expats with citizens in various jobs.

“Lawmakers warned that the government is making the same mistakes again by letting the population of a certain community grow beyond solutions, the way it did with the Palestinians, who made up half of Kuwait’s population before the Iraqi invasion,” the sources said, noting that lawmakers urged the government to stop recruiting workers from those countries and only limit recruitment to doctors and technicians, if necessary. The lawmakers demanded following in the footsteps of Saudi Arabia and UAE in taking practical measures and imposing more fees to help limit the number of expats.

But the sources said the government does not approve any proposal to set a certain quota for each expat community or impose more fees amid fears that such measures will lead to a shortage of skilled laborers in the local market and negatively affect its plans to attract more foreign investment. Finally, the sources said the government stressed that its plans to employ citizens in the private sector are still in progress but noted that many Kuwaitis prefer to work for the government and reject private sector jobs. 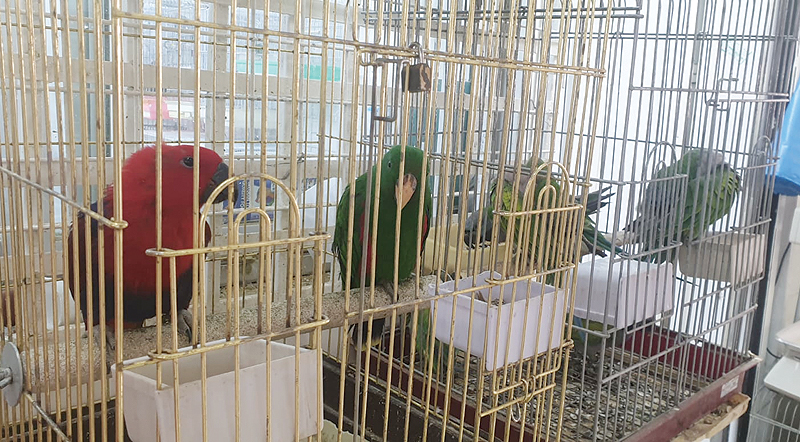 After bird flu scare, pet market back in business

Fight against terror comes under the spotlight in Riyadh Forum to Counter Extremism, Fight Terrorism 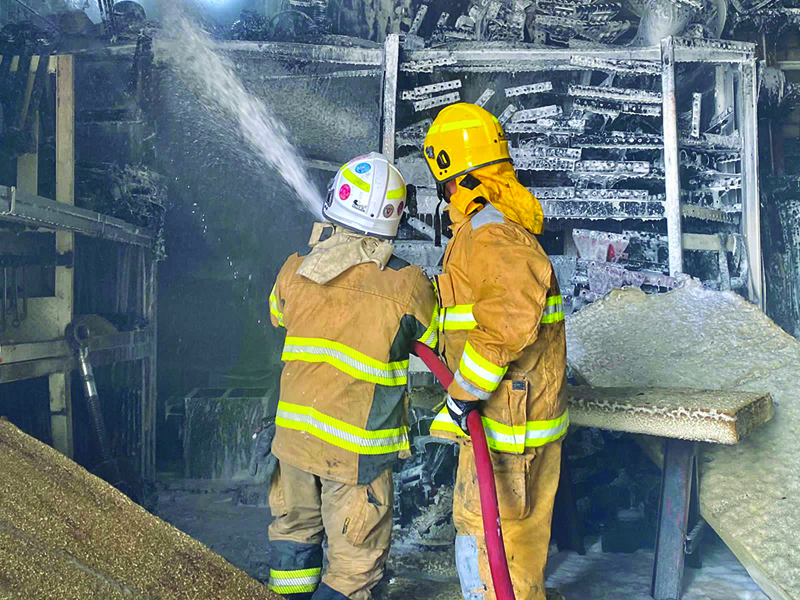