KUWAIT: The National Assembly yesterday unanimously passed in the first reading the new public tenders law after its Financial Affairs Committee introduced a number of key amendments to the important bill. Under the law, technical committees must be formed for the purchase of arms at the army, police and national guards, an addition proposed by the Audit Bureau to regulate the purchase of arms and military equipment.

The provision entrusts the Council of Ministers to issue the necessary decisions to form such committees and will determine the mechanism of their operations. Other amendments to the law obliges the Central Tenders Committee (CTC), which awards state projects worth tens of billions of dinars, to accept the decision of the petitions committee whose opinions currently are consultative. MPs debated whether the petitions committee, which study challenges by contractors who lose tenders, should be under the Council of Ministers or remain with the CTC.

MP Jamal Al-Omar said the committee should be kept away from the Council of Ministers because the committee’s decisions are technical whereas the decisions of the Cabinet are political. Priority in awarding state projects is given to companies listed on the Kuwait Stock Exchange. Under the law, no new projects will be awarded to companies that are having problems completing other projects underway until they solve the problem and complete the project.

The Tenders law is one of the most important legislations that govern billions of dinars in state projects every year. During the debate, MP Saadoun Hammad said the law must tackle a number of sensitive issues like agreements that contractors bidding for the same project reach to raise the cost. He also called for dealing with a number of shortcomings in the previous law, especially with regards to oil projects related to rigs. He claimed that all the rigs projects go to a handful of influential people even without a bid. 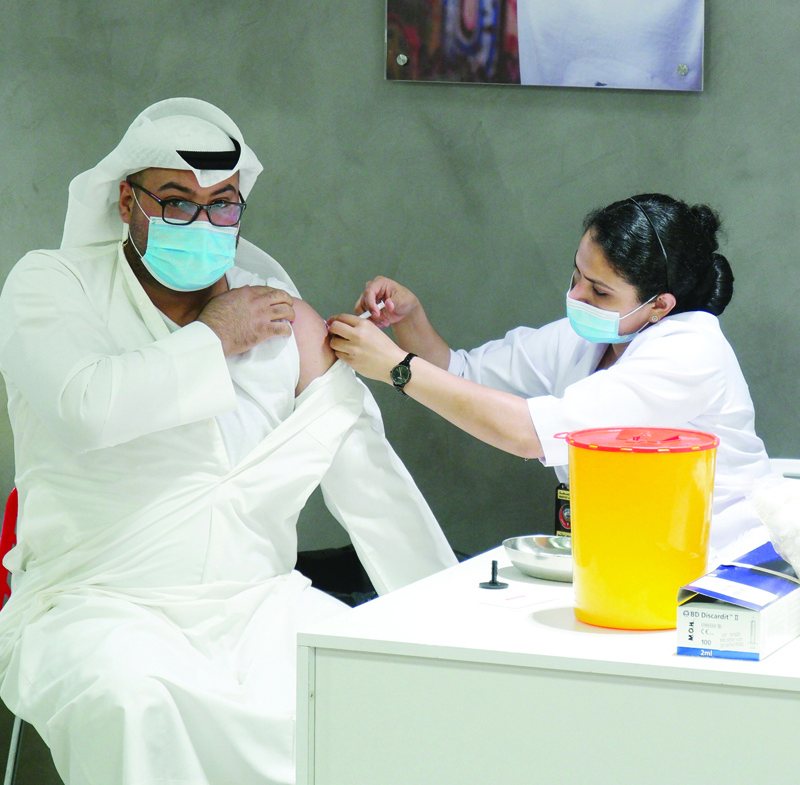 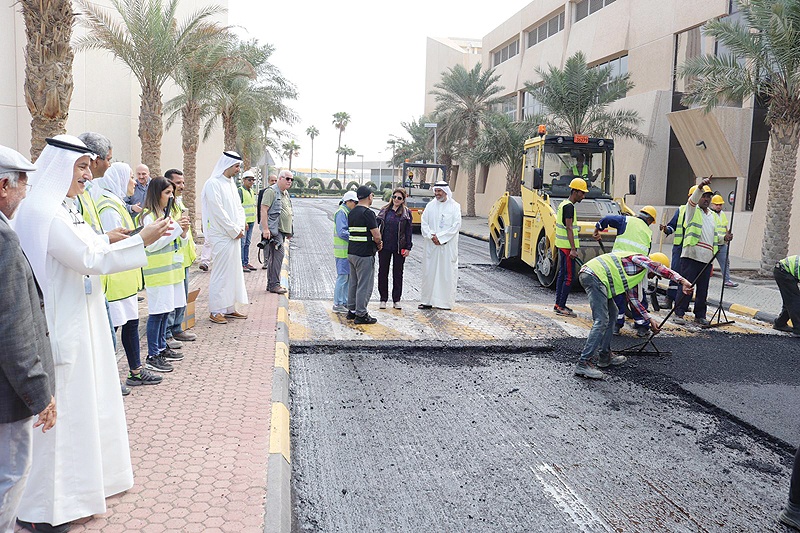