KUWAIT: MPs traded accusations yesterday in tense Assembly session that ended without any tangible output after lawmakers decided to delay two key debates for today. Following tense discussions and exchanges, the Assembly decided to debate a controversial bill on reducing the retirement age for men and women and hold a second debate on the jailed lawmakers in today’s session.

The session witnessed at least two confrontations over the early retirement bill that forced acting speaker Essa Al- Kandari to adjourn the session temporarily. A large number of MPs protested against a decision by the financial and economic affairs committee to withdraw a draft law stipulating reducing the retirement age for Kuwaiti employees.

The committee’s chairman MP Salah Khorshed explained that the action was to allow an independent international research house to study the issue and provide the Assembly with details about its cost and impact on the state budget. Khorshed exchanged harsh words with MP Abdulkarim Al-Kandari and later with MP Safa Al-Hashem, who accused the committee of acting on orders of the government in a bid to block the passage of the law.

During the debate, new Finance Minister Nayef Al-Hajraf said he will provide the Assembly with figures about the government debt and the financial status of the country after a month. This came after demands by MPs to know why the government plans to borrow more funds from the domestic and international markets to meet the budget deficit. MPs also raised the issue of Kuwaiti employment, with MP Abdulkarim Al-Kandari accusing government departments of violating the law by employing expatriates and covering this up under different methods. MP Azemi said all contracts go to companies owned by certain families, which fail to provide jobs to Kuwaitis.

The Assembly session began debating a government sponsored draft law for the municipality to replace the existing law, after the municipality has been without an elected council for some time. But several lawmakers strongly criticized the draft law and the government, insisting that the new draft is even worse than the existing bill. Azemi said the proposed legislation aims at dividing the society by ensuring a council member for each tribe, Shiites and others. It is strengthening the quota system to maintain divisions, he said.

Meanwhile, MP Riyadh Al-Adasani said he was told by the interior minister that the doctor of the central jail is personally looking after the MPs and activists who began a hunger strike two days ago in protest against their “unfair” trial. The Assembly also turned down a request by the public prosecution to strip MP Hashem of her parliamentary immunity over a municipal misdemeanor case. The MPs discussed during the session a report by the legislative and legal affairs committee concerning the case.

No plans for Kuwait to raise fuel prices again 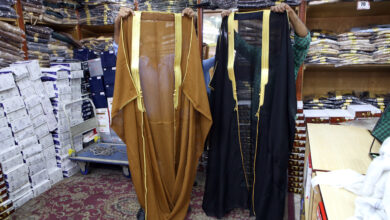 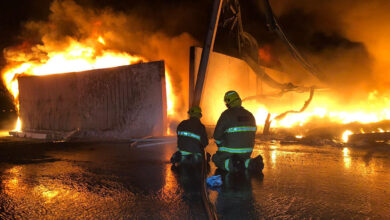 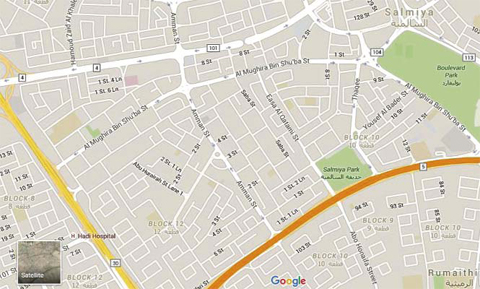