KUWAIT: Crime rates in Kuwait have witnessed a dramatic surge recently. Most significantly, murder rates have witnessed an alarming increase according to the latest statistics issued by Central Statistical Bureau for 2020. Meanwhile, official statistics show that more than around 75 percent of murders committed recently had a close relationship with drug abuse. Lawyers say drug abusers commit crimes to pay for their drugs, or while they are under the influence of the drug.

According to the 2020 statistics, 1,886 people were arrested for possession of narcotic substances. Lawyer Ahmad Al-Turki told Kuwait Times that while those are the official numbers, the actual figures are probably more than triple. “We receive many cases related to addiction,” he said. “In many fighting cases, the people involved would be under the influence of drugs.”

Turki further warned of the spread of aggressive behavior among some young people, noting that the danger lies among those who carry knives ‘as a show of force’. “The Kuwaiti law does not criminalize the possession of such white arms unless the attack has happened,” he pointed out.

“Studies have shown that 90 percent of crimes were caused by a person who used narcotics or psychotropic substances before the crime happens,” the lawyer argued. “The increase in drug abuse and addiction is caused by the large supply, diversity, and cheapness of drugs. Most of the murders in the world are directly related to drug possession, trafficking or use.”

Turki praised the role of the Ministry of Interior and the Drug Control General Department in taking all measures to combat drug crimes. “Drug crime is one of the central pillars of Kuwaiti Penal Code,” he indicated. “This was made clear since the issuance of the Kuwaiti Penal Code No 16 of 1960, which included many penalties to face this crime. But the penalties were not enough, so more laws were issued to combat and regulate drug use and trafficking, which increased the penalty on those who imported or trafficked drug, leading to the capital punishment.”

He pointed out that according to Article No 31, drug abusers or dealers will be punished by death or life imprisonment, noting that this law applied to whoever imports, brings, or exports narcotic substances. “The person who assists drug dealers is also a crime partner,” he added. “Even if they try to plant the forbidden plants, they will be considered criminals.”

The statistics showed that perpetrators of felony offenses in drugs reached 2,349 males (1,409 of them are Kuwaitis) and 97 females (69 Kuwaitis), while drug abusers among juveniles reached 200 teenagers during the years from 2016 to 2020. Many studies found that drug dealers lure the newer generation and make them fall into the traps of abuse. In Kuwait, 650 people died of drug overdoses in a span of nine years (2012-2020), and most of them were Kuwaiti citizens (400). 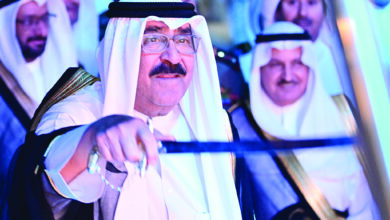 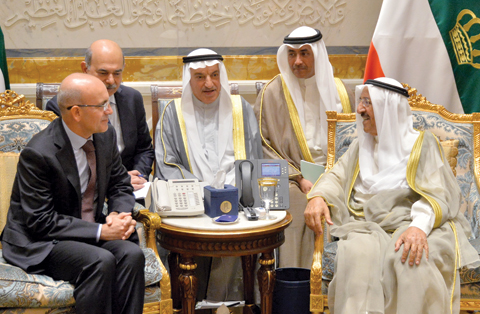 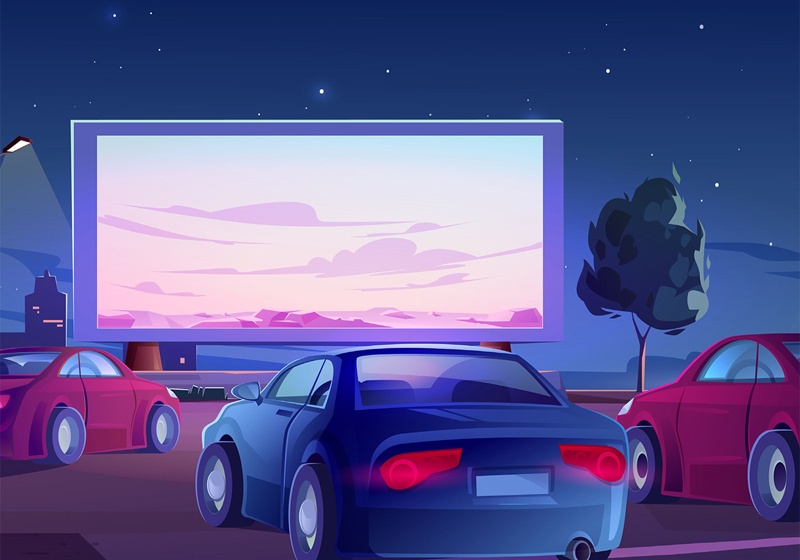 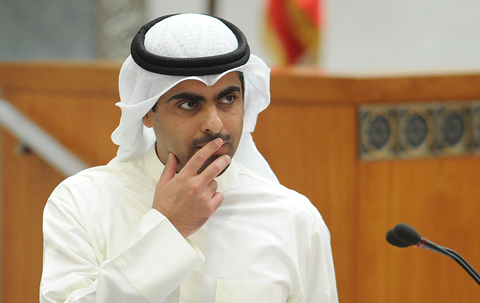