The findings have emerged as part of the Paradise Papers released by the US-based International Consortium of Investigative Journalists (ICIJ), which was behind the Panama Papers made public last year. Ross on Monday denied wrongdoing and there is no suggestion that he, Bronfman or the queen’s private estate acted illegally. But Ross’ ties to Russian entities raise questions over potential conflicts of interest, and whether they undermine Washington’s sanctions on Moscow.

Ross holds a 31 percent stake in Navigator Holdings through a complex web of offshore investments detailed in the documents examined by nearly 100 news organizations as part of an international collaboration. Navigator Holdings runs a lucrative partnership with Russian energy giant Sibur, which is partially owned by Putin’s son-in-law Kirill Shamalov and Gennady Timchenko, the Russian president’s friend and business partner who is subject to US sanctions.

The US imposed sanctions on Russian entities and individuals over the annexation of Crimea and the crisis in Ukraine. Ross’ private equity firm has been the biggest shareholder in Navigator, and although his personal share of the firm’s stake was reduced when he took office in February, the commerce chief’s investment is still valued at $2 million to $10 million, according to official filings. The billionaire investor told Bloomberg on Monday he was not intending to hold onto his stake: “I’ve been actually selling it anyway but that isn’t because of this.”

Ross denied any involvement in setting up the Sibur deal, which he told the BBC was arranged before he joined the board of Navigator Holdings. “There’s no interlocking of board, there’s no interlocking of shareholders, I had nothing to do with the negotiation of the deal,” he said on the sidelines of a business conference in London. “But most importantly the company that is our client itself, Sibur, was not then sanctioned, is not now sanctioned, and never was sanctioned in between. “There’s nothing whatsoever improper,” Ross added.

Yesterday, Russian politicians played down the leaks, saying the deals mentioned were legal and not politically motivated. In a statement reported by Russian news agencies, Sibur voiced its “amazement at the politically charged interpretation in some media of ordinary commercial activity”. The revelations about Bronfman could spell trouble for Trudeau, who was elected two years ago riding on the coattails of promises to reduce economic inequality and tax avoidance.

In the case of Queen Elizabeth’s private estate, critics may question whether it is appropriate for the British head of state to invest in offshore tax havens. Theresa May’s spokesman said the British prime minister “wants people to pay the tax that they owe”, while cautioning that holding offshore investments was not an automatic sign of wrongdoing. “We have been clear that avoidance and evasion is never acceptable,” he said, ahead of the British parliament discussing the Paradise Papers yesterday afternoon.

The documents also showed around £10 million ($13 million) of the queen’s private money was placed in funds held in the Cayman Islands and Bermuda, as first reported in Britain by the BBC and the Guardian newspaper. They reported the funds reinvested the money in an array of businesses, including controversial rent-to-buy retailer BrightHouse, which has been accused of exploiting the poor. A spokeswoman for the Duchy of Lancaster, which provides the monarch with an income and handles her investments, said: “All of our investments are fully audited and legitimate.” The spokeswoman added that one of the fund investments represents only 0.3 percent of the total value of the Duchy.

The Paradise Papers contain 13.4 million documents mainly from Appleby, an offshore law firm with offices in Bermuda and beyond. The findings were described as a “scandal” by European Economics Affairs Commissioner Pierre Moscovici. “In light of these shocking revelations, I call on member states to rapidly adopt a European tax haven blacklist, as well as other dissuasive measures,” he said in Brussels. The files were first obtained by the German newspaper Suddeutsche Zeitung, and shared with the ICIJ and partner media outlets. – AFP 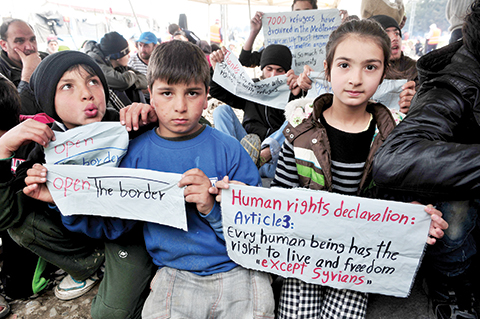 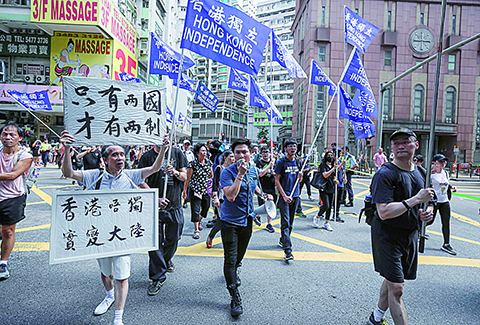 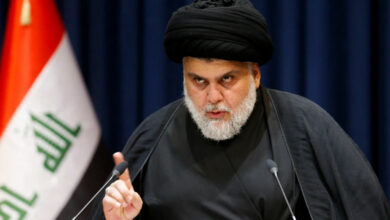 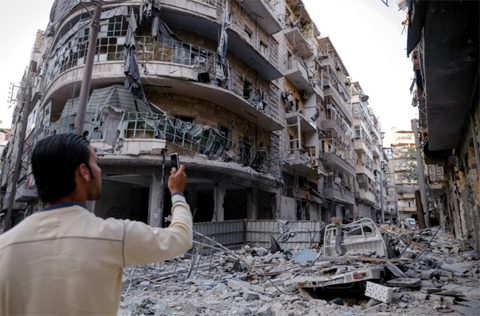