KUWAIT: At least one person has died from a fire that broke out in the Central Prison yesterday. Six fire stations responded to the blaze, which was located in section four of the prison. More than 47 inmates and guards were injured in the fire and several were taken to hospital, said Kuwait Fire Service Directorate (KFSD). Four firefighters were also hurt battling the blaze. Section four of the Central Prison is reserved for inmates convicted of drug offenses.

There are approximately 4,000 prisoners in the prison, representing all nationalities and ages. The women’s prison is a separate section within the same complex. Crackdowns and raids by prison authorities on illicit drug use are common. Investigations are under way to find out the reasons for the fire, said the General Directorate of Public Relations and Security Media of the Interior Ministry.

In another development, fire broke out in a Hawally building. Fire fighters from the Hawally and Salmiya centers rushed to the scene to battle the blaze. The building was evacuated and the fire was put out. 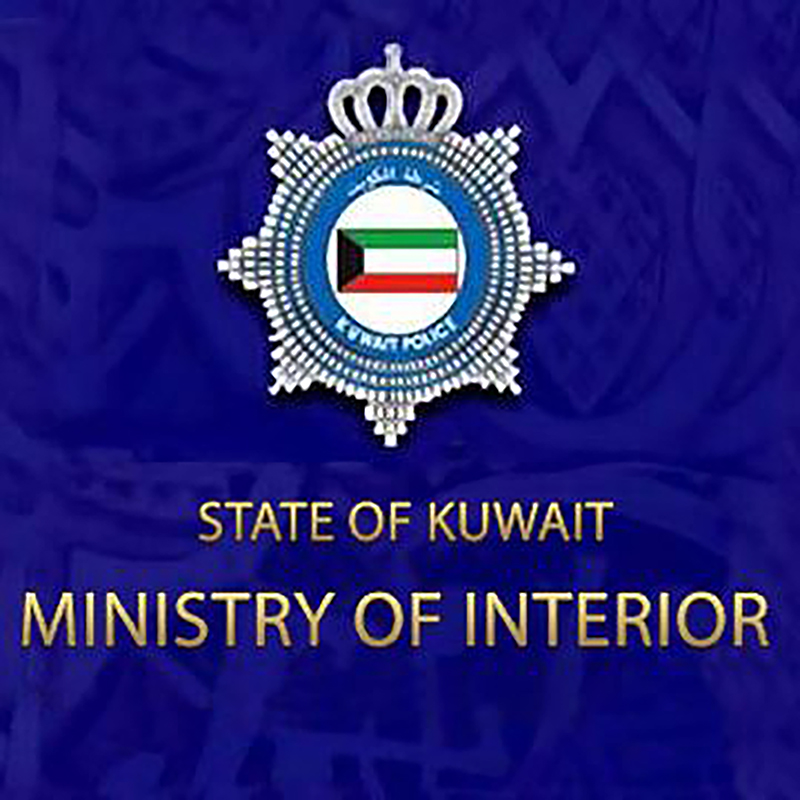 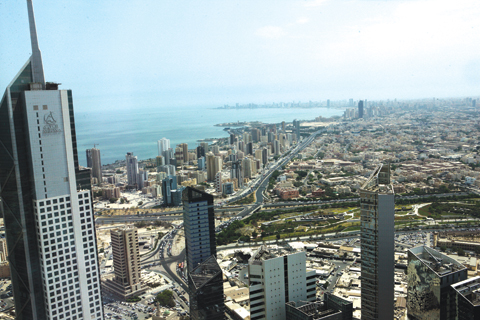 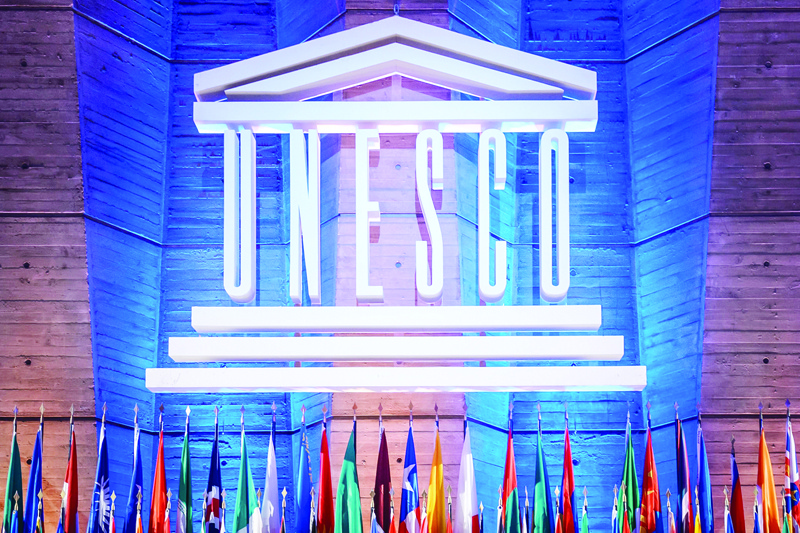