MOSCOW: At least 16 migrant workers mostly from Kyrgyzstan died in a fire that broke out at a Moscow warehouse early yesterday, Russian authorities said. “When the fire was being put out, a room that had been cut off by the flames was discovered,” TASS news agency quoted the regional branch of the emergency ministry’s press service as saying. “Firefighters tore down the wall and found 16 dead.” Emergency workers arrived at the scene around 0500 GMT to put out a blaze that had engulfed 200 square meters of a warehouse in an industrial zone in the Russian capital’s north.

The fire at the four-floor facility, which is thought to belong to a local printing company, was extinguished at around 0700 GMT, authorities said. The head of the Moscow branch of the emergency ministry, Ilya Denisov, told Russian news agencies that the victims of the fire were migrant workers from Kyrgyzstan. Kyrgyzstan’s foreign ministry later confirmed that 14 of the 16 people killed in the fire were Kyrgyz nationals. A representative of the Kyrgyz community in Moscow, Tursunbay Kurbatbekov, told TASS that a 16-year-old girl was thought to be among the dead.

An AFP journalist at the scene saw about three dozen migrant workers gathered outside the warehouse, some of whom wept as they awaited news of the people who had been in the building when the blaze broke out. Denisov said the fire was thought to have been caused by a broken lamp in a room containing large quantities of flammable liquids and paper products. “The fire spread from the first floor through the elevator shaft to the room in which the people were killed,” Interfax news agency quoted Denisov as saying.

Moscow mayor Sergei Sobyanin wrote on Twitter that the people injured in the blaze had been taken to a local hospital and that the city would investigate the incident. “I am certain that those guilty will be found and punished,” Sobyanin wrote. The Moscow branch of Russia’s Investigative Committee said in a statement that it was still probing the circumstances surrounding the incident. A criminal investigation was launched to determine whether the blaze erupted due to arson or negligence. — AFP 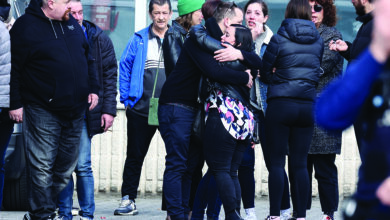 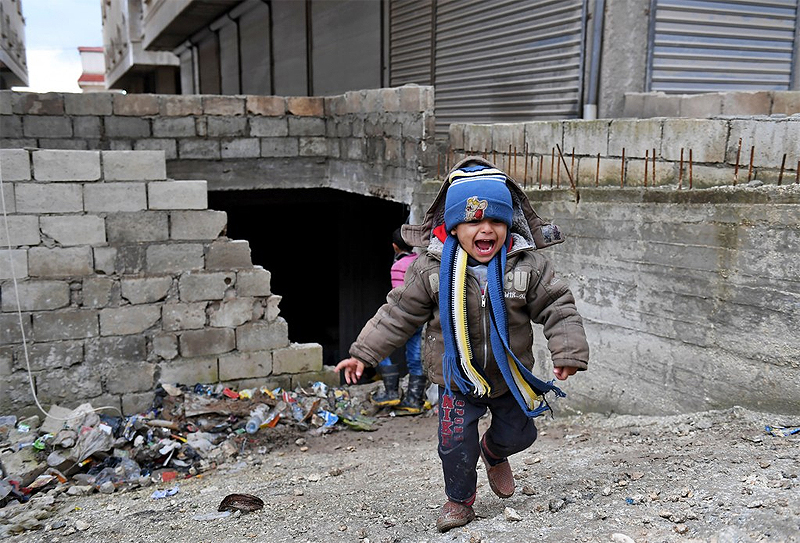 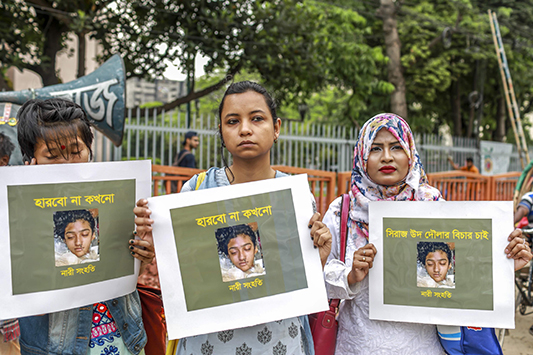 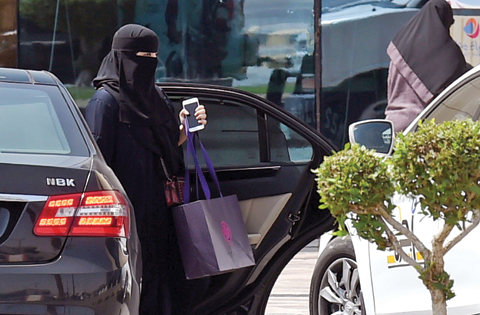