BEIRUT: The Lebanese pound hit a new low against the US dollar on the black market Thursday after a sharp drop that coincided with May 15 parliamentary elections. According to websites monitoring the exchange rate, the pound crashed below the symbolic threshold of 35,000 to the greenback, a historic low for the national currency. For decades, the Lebanese pound was pegged to the dollar at 1,500, meaning that it has lost around 95 percent of its value in two years.

A financial crisis widely blamed on government corruption and mismanagement has caused the worst economic crisis in Lebanon’s history. The cost of a full tank of petrol now far exceeds the minimum monthly wage, mains electricity comes on barely two hours a day and unaffordable school fees are driving increased student dropouts. Four out of five Lebanese are now considered poor by the World Bank. The country desperately needs an international rescue package but the required reforms have not been forthcoming.

The exchange rate, which is unofficial but applies to most transactions, had recently stabilized at around 26,000 to the dollar but took a tumble after the latest legislative polls. The results brought in a handful of independents who support the spirit of a 2019 protest movement which called for the wholesale ouster of Lebanon’s corrupt and hereditary ruling class. But they also yielded a more scattered assembly that observers predict could remain stuck in a political deadlock that will further delay any meaningful economic recovery program. – AFP 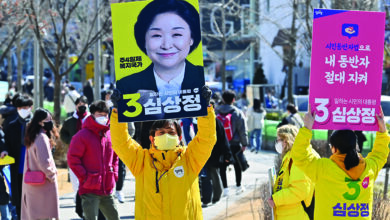 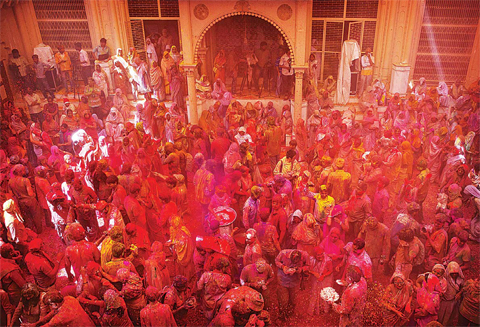 Breaking taboo, Hindu widows celebrate festival of colors – For many in ‘City of Widows,’ it was a joy long denied 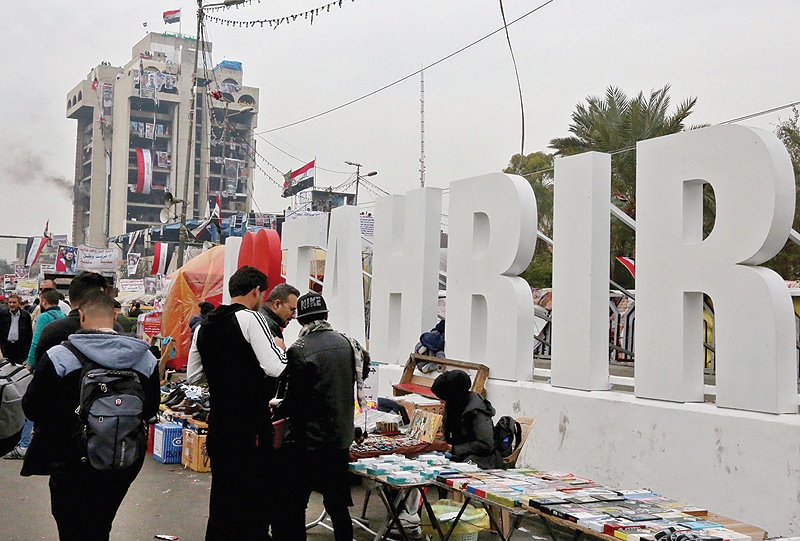 No consensus yet on new Iraqi PM as deadline looms 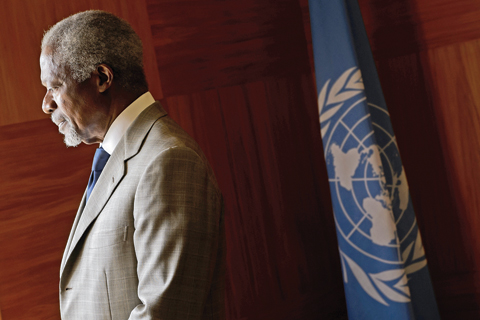