Beirut: Lebanon’s currency hit an all-time low against the dollar on the black market Thursday as politicians for an 11th time failed to elect a new president in the crisis-torn country.

Protesting the agonising political gridlock, two independent lawmakers announced a sit-in, vowing that they “will sleep in parliament” until a new head of state is elected.

Since an unprecedented financial crisis hit Lebanon in late 2019, the currency has lost more than 95 percent of its value and much of the population has been plunged into poverty.

Factional deadlock has left the country largely leaderless in the face of the political and economic turmoil, with a vacant presidency, a central bank chief under European investigation and a government with only caretaker powers.

On Thursday, on the black market, the Lebanese pound fell below the psychologically important threshold of 50,000 to the greenback, dealers said.

The main official exchange rate still pegs the pound at 1,507 to the dollar.

Parliament convened Thursday for an 11th bid to elect a new president, but failed again to come up with a consensus candidate amid squabbling between supporters and opponents of powerful Shiite militant group and political movement Hezbollah.

The two independent lawmakers — elected last year on the back of 2019 protests against the factional elite that has dominated Lebanese politics since the 1975-1991 civil war — announced they were launching their parliament sit-in.

“We will not leave, we will sleep in parliament,” former Beirut Bar Association chief Melhem Khalaf told reporters of the protest launched with fellow lawmaker Najat Saliba.

But it could be a very long wait.

The 2016 election of former president Michel Aoun followed a more than two-year vacancy at the presidential palace, as lawmakers made 45 failed attempts to elect a new head of state.

A new study published by the UN World Food Programme this week found that 1.29 million Lebanese citizens and 700,000 refugees from the conflict in neighbouring Syria were food insecure in the last four months of 2022.

It is a huge fall for a country that once boasted the monicker “Switzerland of the Middle East” for its role as a regional financial centre. 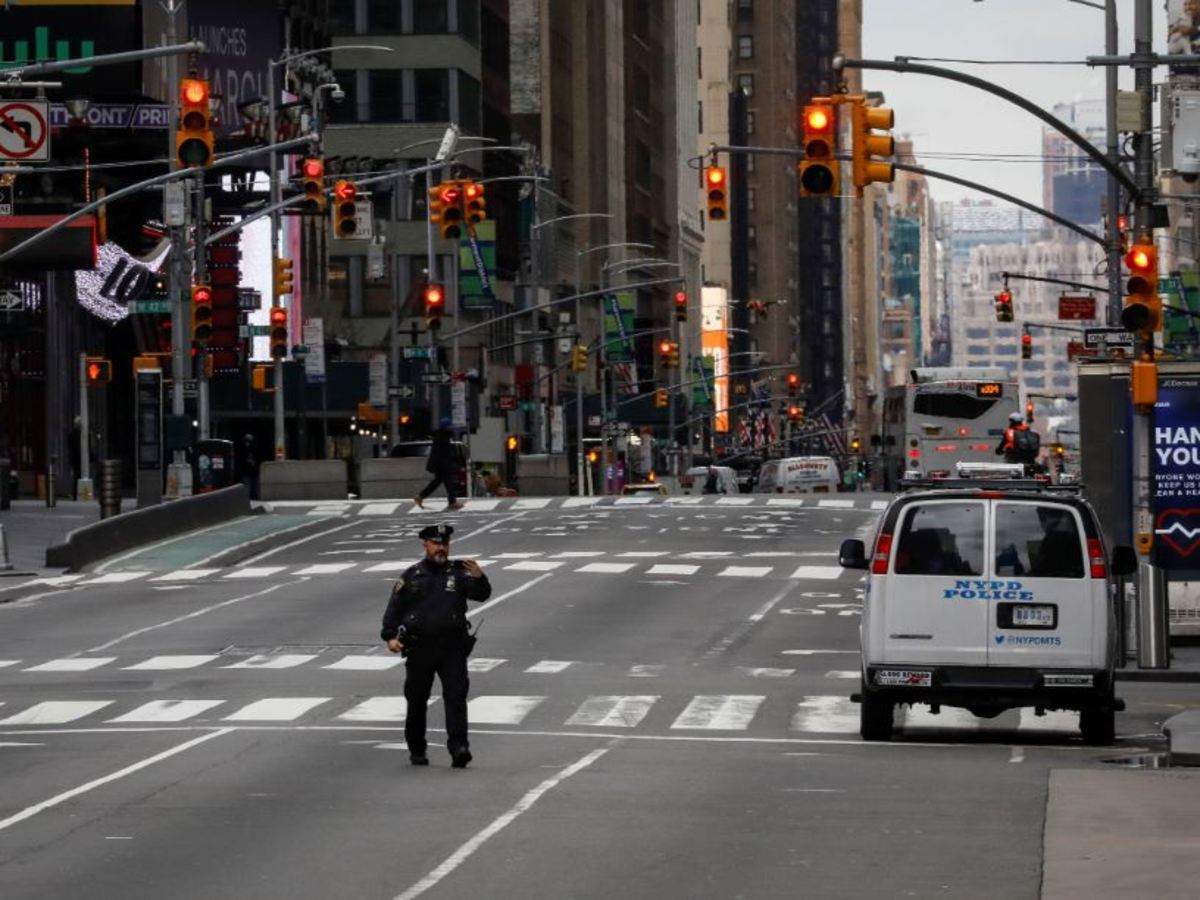 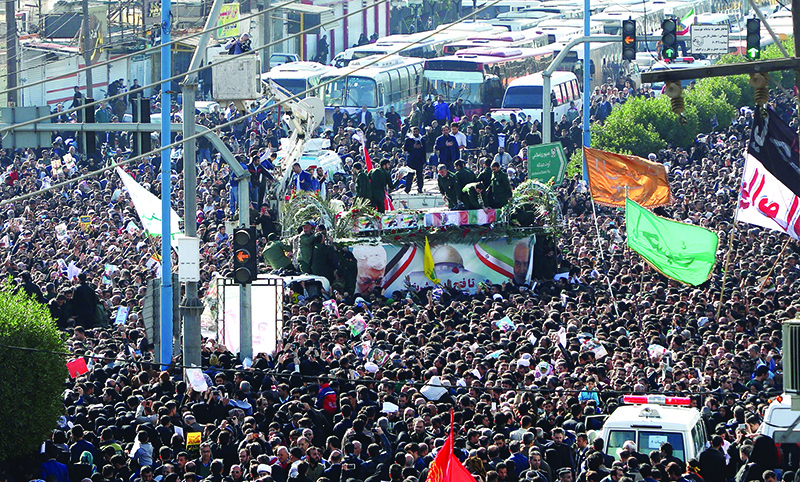 Iraq calls to expel US troops as Iranians mourn Soleimani 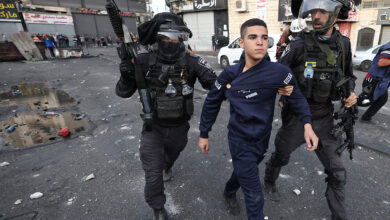 Zionists kill another teen amid strike 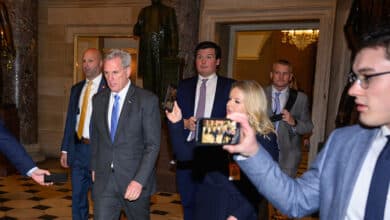