BEIRUT: Lebanese President Michel Aoun on Saturday called on Arab leaders to unite in order to tackle the various challenges now facing the Arab world. “We must work together to address different challenges, including defending the Palestinian cause and rights of Palestinian people, putting an end to wars in our countries, and not sparing efforts to fight against terrorism in addition to dealing with the biggest waves of displacement in modern history,” reported a statement by Lebanon’s Presidency quoted Aoun as saying.

Aoun made the remarks during his meeting at Baabda Palace with Arab foreign ministers, including Kuwaiti Foreign Minister Sheikh Ahmad Nasser Al-Mohammad Al-Sabah, who had arrived in Beirut for the consultative ministerial meeting of the Arab League. During the meeting, which was chaired by Lebanon, Aoun called on Arab countries to help his country secure a safe return of Syrian refugees to their homeland as Lebanon is suffering from a number of crises and can no longer support a big number of displaced refugees on its territory.

Lebanon is determined to resolve its multiple crises, said Aoun, adding the country has successfully held parliamentary elections and is now forming a government and seeking to reach an agreement with the International Monetary Fund to prevent the country from collapse. Arab League Secretary-General Ahmed Aboul-Gheit said the league would support Lebanon, the Lebanese government and its people. The AL’s Council of Foreign Ministers meets twice a year, in July and September, to discuss issues that concern the Arab nations.

The Arab foreign ministers discussed during their consultative meeting a range of regional crises, with emphasis on food security and the impact of the war in Ukraine on Arab countries. Praising the tone and atmosphere of the meeting, Lebanese Foreign Minister Abdullah Bou-Habib said the meeting was a complete success and drew broad participation.

“The transparent, highly responsible and substantive discussions led to consensus on a host of regional and international issues,” he said at a joint press conference with Aboul-Gheit. “We felt amity and solidarity from all participants towards Lebanon, which is undergoing challenging economic conditions. All of them hope to see the Lebanese economy recovering as early as possible; their participation in the meeting at this time sent a message of support to Lebanon,” Bou-Habib noted.

The discussions dealt with the need to continue support to Lebanon, improve the living conditions of the Lebanese people and realize the objectives of the Kuwaiti initiative for Lebanon, he said. The minister noted he raised during the meeting the need of finding a new solution to the crisis of Syrian refugees other than funding their stay in Lebanon. On the Palestine question, he said the conferees discussed the abuses of the Zionist occupation authorities which undermine the possibilities of fair and comprehensive peace based on the two-state vision.

Regarding food security, the meeting mulled over the risks of famine in Somalia due to draught and reached consensus on offering emergency assistance to the Arab country to alleviate the suffering of the people there, Bou-Habib said. As for the war in Ukraine, the top Arab diplomats were unanimous in their rejection of any politicization of international organizations against the backdrop of this conflict, he added.

Aboul-Gheit said the consultative meeting took place between two regular formal meetings of the Arab League’s Council in March and September. “The conferees reviewed preparations for the coming Arab Summit and the impacts of the war in Ukraine on Arab countries in such areas as food security and energy,” he noted. They held good discussions on how to help Lebanon recover from the current difficulties and support it in the talks with the IMF, he revealed. On Lebanese-GCC relations, Aboul-Gheit said there is good progress in this relationship, which signals a shared desire to normalize relations.

Zelensky accuses Russia of terror as missiles rain down 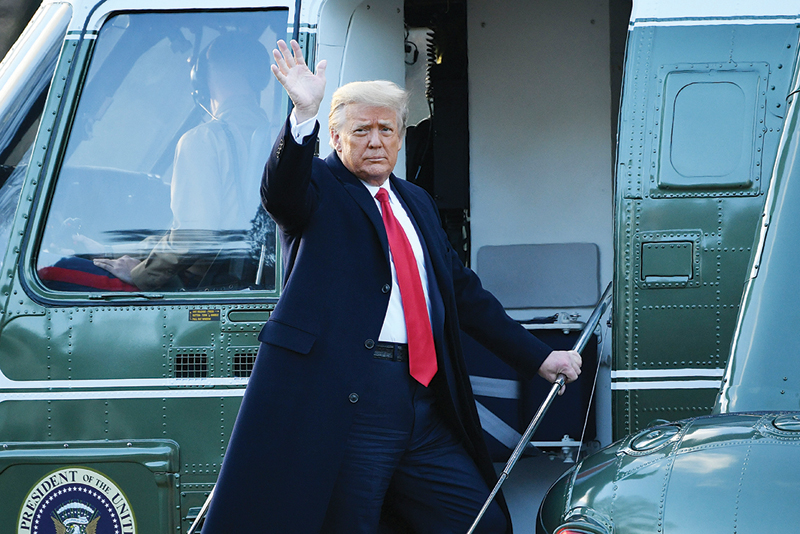 Trump leaves with snub to Biden and vow to be back 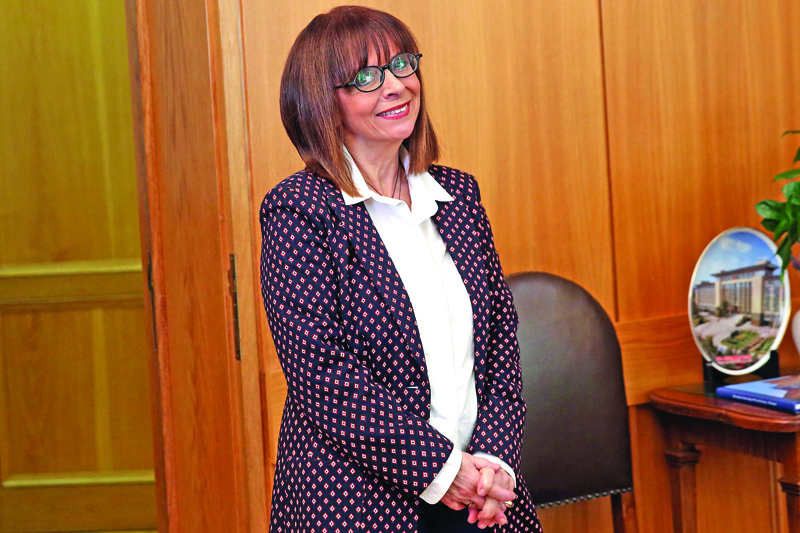 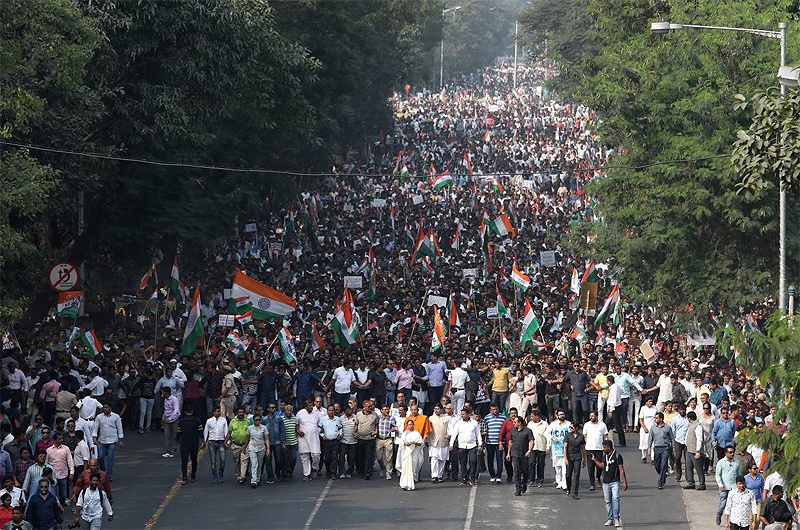 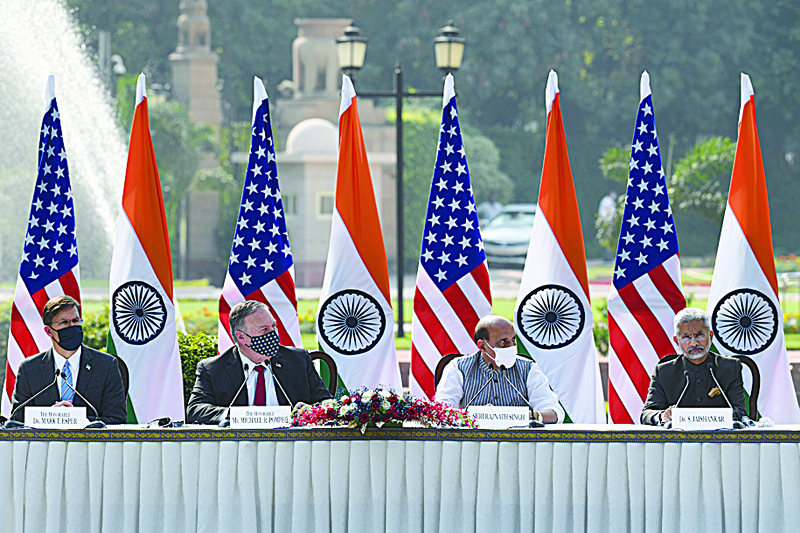