BEIRUT: Lebanon has arrested nine people, mostly Syrians, over last week’s Beirut bombings that killed 44 people, an attack whose original target was a hospital, the interior minister said yesterday. “The detained include seven Syrians and two Lebanese, one of them a (would-be) suicide bomber and the other a trafficker who smuggled them across the border from Syria,” Interior Minister Nuhad Mashnuq said in a televised press conference.

The Islamic State (IS) jihadist group claimed responsibility for Thursday’s attacks, which hit a busy shopping street in Burj al-Barajneh, a suburb where the Shiite movement Hezbollah is popular. “The whole suicide bombing network and its supporters were arrested in the 48 hours following the explosion,” Mashnuq said, calling the arrests “an extraordinary achievement”. He said the Syrians were detained in a Palestinian refugee camp located in Burj al-Barajneh and a flat in the capital’s eastern district of Ashrafieh that had been used to prepare the explosive belts.

Security forces arrested the Lebanese would-be suicide attacker in the northern port city of Tripoli after he had failed to detonate his suicide belt, Mashnuq said. The initial plan was apparently to send five suicide bombers to a hospital in the neighbourhood, he said, but heavy security forced them to change the target to a densely populated area.

Mashnuq hinted that he expected further attacks: “When they send five suicide attackers to one place, it means… it won’t be the last.”  The bloodshed in Beirut came a day before a string of bomb and gun attacks in the French capital, also claimed by IS, that left at least 129 dead and more than 350 people wounded. The blasts were the first to target a Hezbollah-dominated neighbourhood since mid-2014, after a string of such attacks rocked the capital in 2013 and 2014. Those explosions were ostensibly in revenge for Hezbollah’s military support of regime forces in neighbouring Syria’s civil war.

Most of them were claimed by a variety of Sunni extremist groups, including one in January 2014 by the Islamic State of Iraq and the Levant, which later became IS. But Thursday’s was the largest IS attack ever in Lebanon, and among the deadliest bombings to hit the volatile country in decades. It sparked an outpouring of sympathy for the victims, with people sharing photographs of those killed on social media accounts.

One victim, Adel Tarmous, was hailed as a hero in the newspapers for having prevented a bomber from entering a Shiite place of worship. In a televised address Saturday, Hezbollah chief Hassan Nasrallah urged supporters not to retaliate against the over one million Syrian refugees in Lebanon. – AFP

At least one man linked to Paris attacks registered as refugee

Clinton urges war on IS, not Muslims - Frontrunner plays defense on Iraq, Wall St at debate 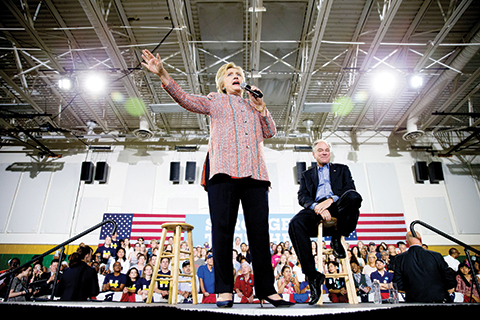 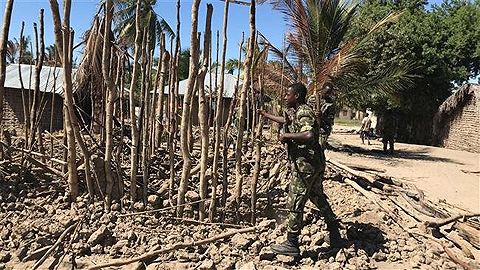 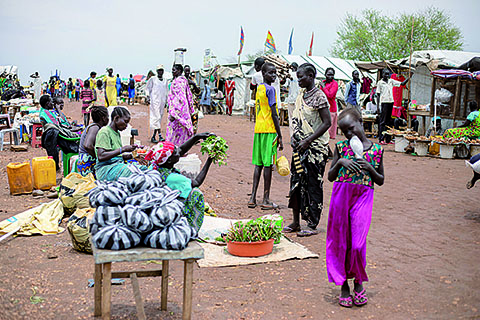