BEIRUT: Lebanon’s trash collection crisis, which sent thousands protesting into the streets last summer, is now in its eight month with still no resolution in sight. Though it has prompted political debates and occasional heated discussions, Lebanese doctors and medical professionals are increasingly alarmed by its effect on health. At the emergency room at the Sacre Coeur hospital outside Beirut, doctors say they are seeing a spike in severe respiratory diseases and that it’s tied to the ongoing trash disaster. The collection crisis erupted last July after authorities closed the primary landfill for Beirut and the surrounding coastal governorate without providing an alternative.

Thousands took to the streets and the demonstrations were a catharsis of discontent directed at the political class, which has walled itself off from popular opinion and failed to provide other basic services such as water, electricity and drainage. But the protests died down and politicians have been in no hurry to solve the disaster. Politicians have instead been occupied with containing the fallout of an abrupt Saudi Arabian decision to cancel $4 billion in aid, most of it marked for the army.

It’s not just Sacre Coeur that is under strain – hospital beds across Beirut have been full this winter, partly because of a panic over swine flu, which Health Minister Wael Abou Faour said took four lives through mid-February, but doctors say more patients are coming in because of the garbage. “We’re seeing new profiles in the emergency rooms this year,” said Joelle Khadra-Eid, an ER doctor at Sacre Coeur. “These are people who didn’t have asthma or allergies when they were young. They’ve been exposed to … pollution that wasn’t around before.” Beirut streets are kept relatively garbage-free – which has helped pacify the public – and the trash is being pushed to the city’s periphery, where it piles up along the roadside and the banks of the Beirut River.

“In some cases, they start burning the trash, and then we see widespread breathing difficulties and skin infections,” said Rachid Rahme, the director of Sacre Coeur’s emergency and critical care units. In the suburb of Jdeideh, to Beirut’s east, local officials closed a winding road to create a rivulet of garbage, stuffed into large white sacks, which snakes down the hill. After a local newspaper, The Daily Star, published a photo, residents joked that it must be one of the country’s much-hyped ski slopes, and the international press flocked to the vista.

But the international exposure hasn’t shamed politicians into action yet. More than once, government ministers announced an imminent solution to crisis, which never materialized, and now there is talk of dissolving Prime Minister Tammam Salam’s government. On Thursday, Salam told his Cabinet that “there is no need for the government to stay” if it can’t resolve this crisis, Information Minister Ramzi Joreige said. A few municipalities launched their own recycling initiatives, but many others simply resorted to burning their garbage, often in residential areas. Air contamination in these areas became more than 400 times worse than pollution in the country’s industrial areas, a study by the American University of Beirut revealed last year.

In December, six months into the crisis, Rahme said cases of gastroenteritis had already gone up 30 percent, compared to 2014, the year before the trash crisis. Most recently, Rahme said admissions rates at Sacre Coeur’s ER have jumped 25 percent, and routine symptoms are growing more severe. It’s too early for any firm statistics on if and how the spikes in illnesses have affected mortality rates, but the trend is alarming, doctors say. “We’re facing a huge outbreak in persistent infections, either in the respiratory system, where viral infections can linger on for six weeks or more, or in the gastrointestinal tract,” he said. “We are seeing diarrhea, vomiting, and abdominal pain that go on for three to four weeks,” he added.- AP 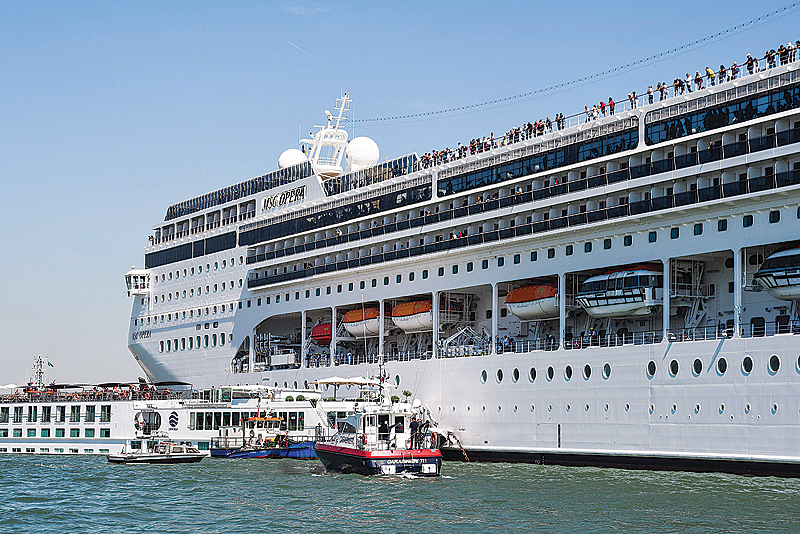 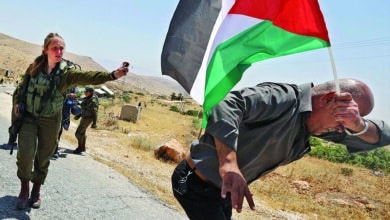 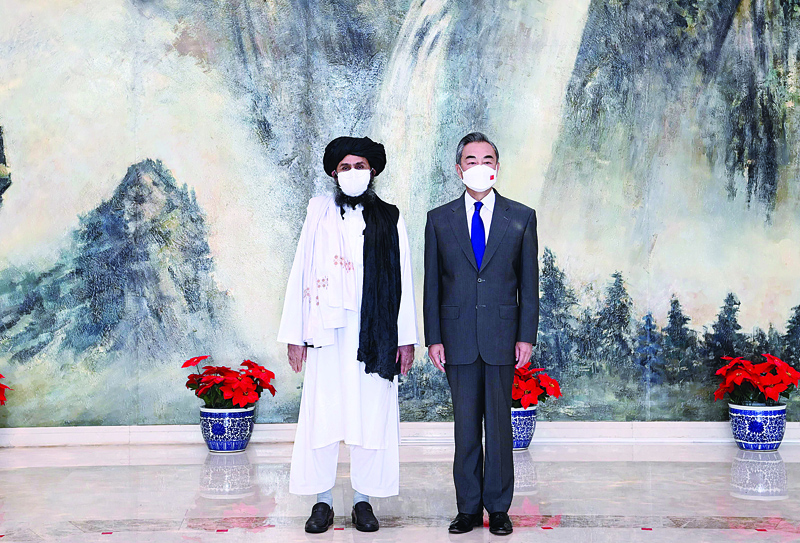 Afghanistan will become ‘pariah state’: US