LIVERPOOL: Aaron Lennon scored against his former club as Everton displayed rediscovered resolve in a 1-1 draw at home to Champions League-chasing Tottenham Hotspur yesterday. Everton had lost their two previous home games, 3-2 against Leicester City and 4-3 against Stoke City, but they took a 22ndminute lead when Lennon converted Romelu Lukaku’s knock-down with a neatly controlled half-volley. Dele Alli deftly volleyed home a brilliant equaliser in firsthalf stoppage time, but it was Everton who finished the game nursing the greater regrets, with substitute Muhamed Besic going close.

Everton remain 11th, nine points below Mauricio Pochettino’s Tottenham, who squandered an opportunity to re-establish a five-point lead over fifth-place Manchester United. Instead their cushion in the final Champions League berth has been trimmed to three points, while they now trail leadersand arch rivals-Arsenal by six. Spurs looked every inch the team chasing a fourth straight win as they established the tempo on a rain-slicked Goodison Park pitch, monopolising possession and forcing Everton deep into their own territory. Seamus Coleman did brilliantly to prevent Alli turning in a low cross from Kyle Walker before Harry Kane saw a languid 25- yard shot hit the left-hand post and bounce across goal before going out for a goal-kick.

UNDER PRESSURE
But mid-way through the half Everton landed a sucker-punch by going ahead with a delightfully constructed goal. From Leighton Baines’s back-heel, Tom Cleverley lofted forward a pass that Lukaku nodded down for Lennon, who chested the ball down before steering a difficult half-volley inside the left-hand post. Lennon, who spent 10 years at Spurs, did not celebrate, but moments later he almost created a second goal by cutting the ball back for Arouna Kone, which obliged Toby Alderweireld to block.

It took Spurs a few minutes to clear their heads, but they came within a whisker of equalising on the half hour when Ben Davies collected a corner from Christian Eriksen and drove a shot against the bar from outside the box. Moments after the fourth official had indicated that two minutes of stoppage time were to be played, Spurs levelled with a goal every bit as pleasing as Everton’s. Alderweireld’s raking pass from halfway picked out the run of Alli, who leapt to control the ball on his chest before sliding a volley past Tim Howard’s outstretched left hand and into the bottom corner.

Alli created a chance for Kane early in the second half with an alert chested lay-off, but under pressure from his England team-mate John Stones, the Spurs number 10 skewed wide. Everton manager Roberto Martinez added fresh legs for the last half an hour, Gerard Deulofeu and Besic replacing Lennon and Kone. Besic almost gave Everton victory with a glorious, dipping volley that Hugo Lloris palmed over and from Cleverley’s resulting corner, Ramiro Funes Mori headed fractionally wide. The Goodison rafters echoing, Everton continued to push and Lloris was called upon again in stoppage time to repel a crisp effort from Ross Barkley. — AFP 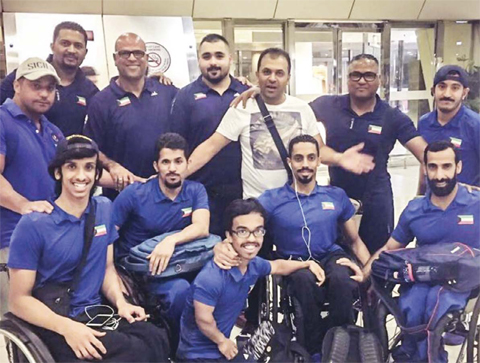 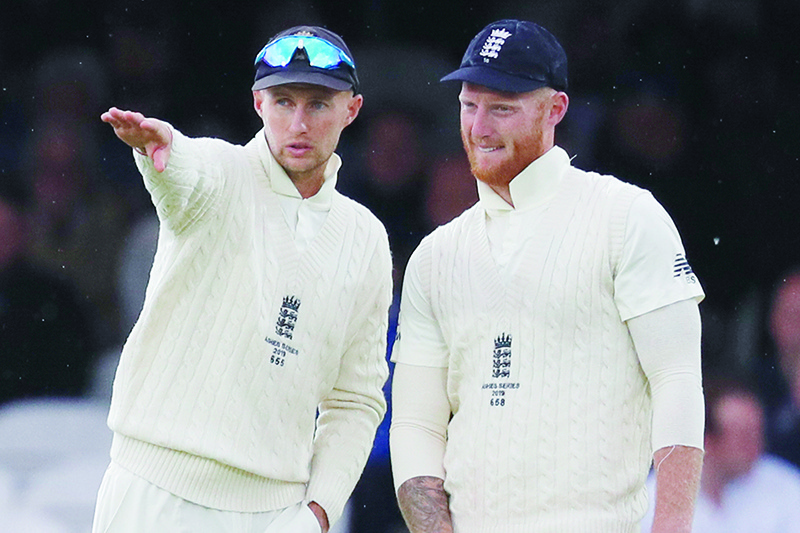 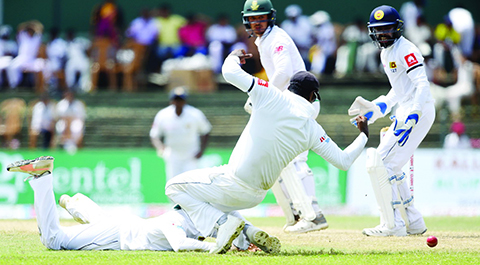 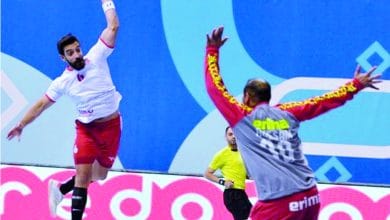