RIO DE JANEIRO: The Olympic flame wound its way around Rio de Janeiro’s iconic landmarks yesterday as protesters unleashed a fresh blast of anger ahead of the opening ceremony of the trouble-plagued sporting spectacle. The carnival capital of the world was hoping yesterday’s extravaganza at the Maracana Stadium would draw a line under a turbulent seven-year build-up dogged by recession, rising crime and doping scandals.

But as the clock ticked down to the start of the first South American Olympics in history, demonstrators took to the streets to vent their fury at Brazil’s rulers and the multi-billion-dollar cost of the Games. Waving signs reading “No to the Olympics!”, about 3,000 blocked gathered outside the luxury Copacabana Palace Hotel where many Olympic athletes are staying. Brazil has spent more than $10 billion on new infrastructure and preparing for the Games at a time of economic crisis. Further protests were expected near the Maracana later yesterday as the 78,600-seat venue hosted a parade of athletes from 207 teams and dozens of world leaders.

Meanwhile, South Korean archer Kim Woo-Jin grabbed the first world record of the Rio Olympics yesterday, before the Games had even officially begun. The world number one and a quadruple world champion was celebrating after scoring a world record 700 for 72 arrows in the men’s individual ranking round at the Sambodromo. Kim, 24, went just one point better than the previous record, set by compatriot Im Dong-Hyun in London four years ago.

Separately, Brazilian police arrested a Moroccan Olympic boxer yesterday for allegedly sexually assaulting two female cleaners in the athletes’ village in Rio de Janeiro. Officers arrested Hassan Saada, 22, from Casablanca, on suspicion of committing the assault on Wednesday, said a police statement released hours ahead of the Games’ opening ceremony. “According to investigations, on August 3 the athlete sexually assaulted two Brazilian room cleaners who were working in the athletes’ village,” it said. Police sources told the news site G1 that Saada was accused of calling the cleaners to his room on the pretext of asking them a question and then improperly touched them. The women managed to escape. The site said that two other athletes were allegedly in the room at the time but did not react to the assault. – Agencies 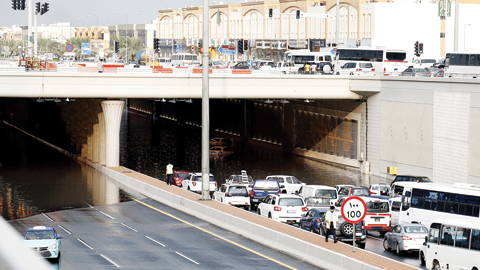 Floods in Qatar as year’s rain falls in one day 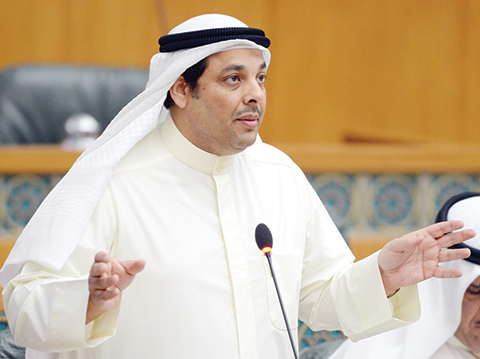 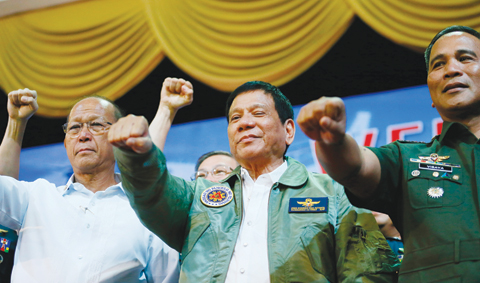