BERLIN: Newly-crowned FIFA world player of the year Robert Lewandowski scored a double, including a dramatic injury-time winner, as Bayern Munich beat Bayer Leverkusen 2-1 on Saturday to usurp their opponents at the top of the Bundesliga. Lewandowski, who beat Cristiano Ronaldo and Lionel Messi to the individual award on Thursday, scored in the 93rd minute to put the reigning champions two points clear heading into the winter break.

“What a year we have had, I hope we will continue to play like this in the New Year,” Lewandowski told Sky. “It’s always nice to score a goal in the last few seconds, especially to get an important victory. “This shows that we always want to win games like these.” Lewandowski has 20 goals in 18 games this season in all competitions, having also headed Bayern level just before the break after Patrik Schick gave Leverkusen an early lead. Second-placed Leverkusen are level on 28 points with RB Leipzig, who sit third after a goalless draw at home with Cologne.

Bayern are the first Bundesliga team to beat Leverkusen this term, having also ended Wolfsburg’s unbeaten league run this season in midweek. For the seventh Bundesliga game in a row, Bayern conceded the opening goal when Leverkusen exposed the European champions’ trend of weak defending at set-pieces. Schick smashed his shot past Bayern goalkeeper Manuel Neuer, voted goalkeeper of the year on Thursday, from a corner to give the hosts a 14th-minute lead. Schick had the ball in the Bayern net again on 28 minutes, but the goal was ruled out for offside.

Bayern equalized with their first clear chance in the 43rd minute after Leverkusen defender Edmond Tapsoba lost possession. The ball was worked to Thomas Mueller, whose cross flew over the defense to Lewandowksi who headed home unmarked at the far post. Bayern’s England Under-21 midfielder Jamal Musiala hit the post midway through the second half before Lewandowski struck. A ball flicked on by Joshua Kimmich, making his first appearance after a knee injury, put Lewandowski in behind to fire home.

Thuram sent off for spitting
Borussia Moenchengladbach forward Marcus Thuram apologized after being sent off for spitting in an opponent’s face during a 2-1 home defeat by Hoffenheim. The France forward was shown a straight red card with 11 minutes left after VAR spotted Thuram spitting at Hoffenheim defender Stefan Posch. The incident happened just after Andrej Kramaric had equalized for the away side at Borussia Park.

“Something took place today that is out of my character and must never happen again,” Thuram later wrote on Twitter. “I apologize to everyone – my opponents, teammates and family. Of course, I accept all the consequences of my actions.” Nine minutes after Thuram’s dismissal, Tottenham loanee Ryan Sessegnon put Hoffenheim ahead when he tapped in a cross unmarked at the far post. Gladbach, who face Manchester City in the last 16 of the Champions League in February, had gone in front when captain Lars Stindl converted a first-half penalty.

Having made his France debut in November, this was the first time Thuram — the son of 1998 World Cup winner Lilian Thuram — had been sent off for Gladbach in his two seasons in Germany. Despite bringing in Dutch veteran Huub Stevens on Friday as their third coach this season, Schalke are now 29 Bundesliga games without a win after their 1-0 defeat at home by Arminia Bielefeld. Elsewhere, Werder Bremen’s 19-year-old striker Eren Dinkci enjoyed a fairytale Bundesliga debut, scoring their 90th-minute winner with a superb header to seal a 1-0 victory at Mainz.- AFP 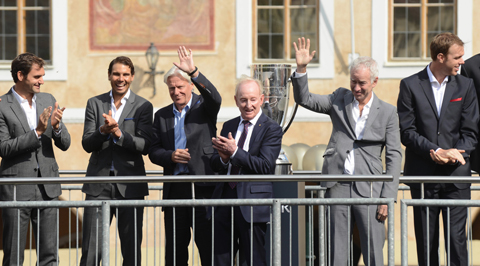 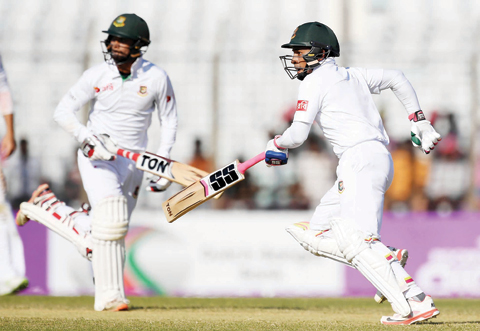 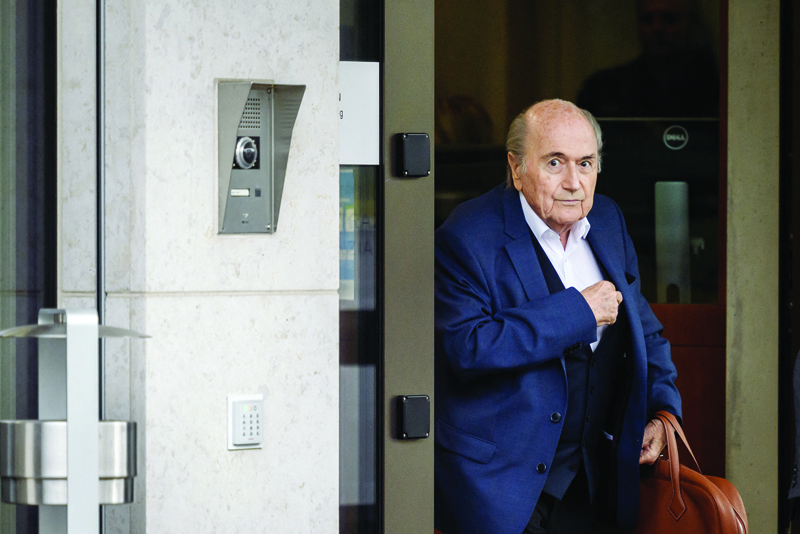 FIFA extends ban on Blatter and Valcke by six years 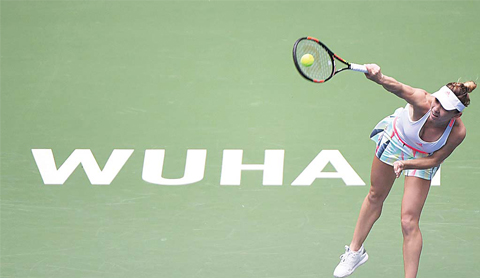