LONDON: British-based steelmaker Liberty Steel yesterday launched a major restructuring to sell part of its UK assets following the collapse of financier Greensill. Liberty, which is owned by GFG Alliance, said in a statement that it will look to sell it steel plant in Stocksbridge, northern England, and other facilities which together employ about 1,500 staff.

Greensill’s dramatic demise sparked fears over the future of GFG’s 35,000 staff worldwide-which includes 5,000 at Liberty Steel in Britain. GFG, owned by Indian-British billionaire Sanjeev Gupta, had been Greensill’s biggest customer at the time of the finance giant’s notorious collapse in March.

Yesterday announcement followed weekend meetings in Dubai between Gupta and major lender Credit Suisse. The pair reached a so-called standstill agreement over Liberty Primary Metals Australia, according to Monday’s statement. Regarding the UK operations, Liberty wants “to complete…. restructuring and refinancing” to protect thousands of jobs, it said.

“As part of this restructuring Liberty will look to sell its aerospace and special alloys steel business in Stocksbridge.” It has also started a formal sale process for Liberty Pressing Solutions in Coventry, central England, and Liberty Aluminium Technologies, which has sites in nearby Kidderminster and in Essex in the southeast.

Liberty has also put up for sale its manufacturing facilities in West Bromwich in central England and in Brinsworth in the north. The sprawling steel giant GFG Alliance has operations in more than 35 nations worldwide, while Gupta’s business affairs face heightened scrutiny in Britain.

Earlier this month, the Serious Fraud Office launched a probe into GFG Alliance, focusing partly on links with Greensill. The Greensill affair shone a light on Gupta’s business practices, with the UK government describing the GFG structure as “very opaque” after declining to rescue it earlier this year.

Greensill Capital, which bypassed strict regulations forced upon traditional banks, specialised in short-term corporate loans via a complex and opaque business model that ultimately sparked its declaration of insolvency in March. – AFP 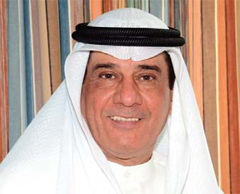 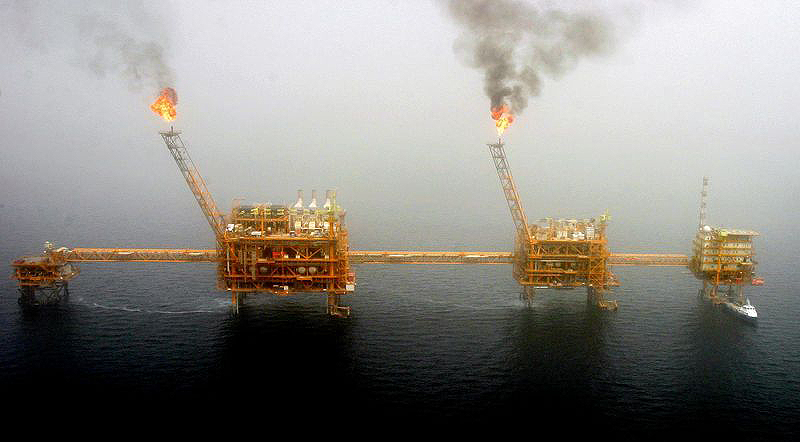 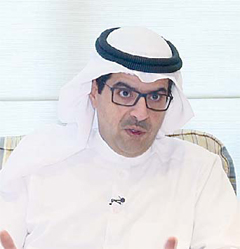 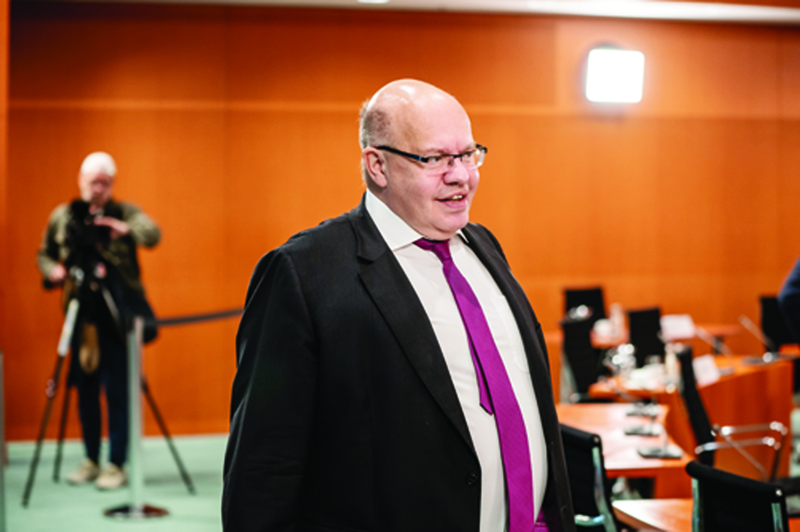