When the din of Pakistan’s most notorious weapons market becomes overwhelming, arms dealer Muhammad Jahanzeb slinks away from his stall, past colleagues test-firing machine guns, to read in the hush of the local library. “It’s my hobby, my favorite hobby, so sometimes I sneak off,” the 28-year-old told AFP after showing off his inventory of vintage rifles, forged assault weapons and a menacing array of burnished flick-knives. “I’ve always wished that we would have a library here, and my wish has come true.”

The town of Darra Adamkhel is part of the deeply conservative tribal belt where decades of militancy and drug-running in the surrounding mountains earned it a reputation as a “wild west” waypoint between Pakistan and Afghanistan. It has long been known for its black market bazaars stocked with forged American rifles, replica revolvers and rip-off AK-47s.

But a short walk away a town library is thriving by offering titles including Virginia Woolf’s classic “Mrs Dalloway”, installments in the teenage vampire romance series “Twilight”, and “Life, Speeches and Letters” by Abraham Lincoln. “Initially we were discouraged. People asked, ‘What is the use of books in a place like Darra Adamkhel? Who would ever read here?’” recalled 36-year-old founder Raj Muhammad. “We now have more than 500 members.”

Literacy rates in the tribal areas, which were semi-autonomous until 2018 when they merged with the neighboring province of Khyber Pakhtunkhwa, are among the lowest in Pakistan as a result of poverty, patriarchal values, inter-clan conflicts and a lack of schools. But attitudes are slowing changing, believes soft-spoken 33-year-old volunteer librarian Shafiullah Afridi: “Especially among the younger generation who are now interested in education instead of weapons.”

“When people see young people in their neighbourhood becoming doctors and engineers, others also start sending their children to school,” said Afridi, who has curated a ledger of 4,000 titles in three languages—English, Urdu and Pashto. Despite the background noise of gunsmiths testing weapons and hammering bullets into dusty patches of earth nearby, the atmosphere is genteel as readers sip endless rounds of green tea while they muse over texts.

However, Afridi struggles to strictly enforce a “no weapons allowed” policy during his shift. One young arms dealer saunters up to the pristinely painted salmon-coloured library, leaving his AK-47 at the door but keeping his sidearm strapped on his waist, and joins a gaggle of bookworms browsing the shelves. Alongside tattered Tom Clancy, Stephen King and Michael Crichton paperbacks, there are more weighty tomes detailing the history of Pakistan and India and guides for civil service entrance exams, as well as a wide selection of Islamic teachings.

Libraries are rare in Pakistan’s rural areas, and the few that exist in urban centres are often poorly stocked and infrequently used. In Darra Adamkhel, it began as a solitary reading room in 2018 stocked with Muhammad’s personal collection, above one of the hundreds of gun shops in the central bazaar. “You could say we planted the library on a pile of weapons,” said Muhammad—a prominent local academic, poet and teacher hailing from a long line of gunsmiths. Muhammad paid 2,500 rupees ($11) for the monthly rent, but bibliophiles struggled to concentrate amidst the whirring of lathes and hammering of metal as bootleg armourers plied their trade downstairs.

The project swiftly outgrew the confines of a single room and was shifted a year later to a purpose-built single-storey building funded by the local community on donated land. “There was once a time when our young men adorned themselves with weapons like a kind of jewelry,” said Irfanullah Khan, 65, patriarch of the family who gifted the plot.

“But men look beautiful with the jewel of knowledge, beauty lies not in arms but in education,” said Khan, who also donates his time alongside his son Afridi. For the general public a library card costs 150 rupees ($0.66) a year, while students enjoy a discount rate of 100 rupees ($0.44), and youngsters flit in and out of the library even during school breaks.

One in 10 members are female—a figure remarkably high for the tribal areas—though once they reach their teenage years and are sequestered in the home male family members collect books on their behalf. Nevertheless, on their mid-morning break schoolgirls Manahil Jahangir, nine, and Hareem Saeed, five, join the men towering over them as they pore over books. “My mother’s dream is for me to become a doctor,” Saeed says shyly. “If I study here I can make her dream come true.” — AFP 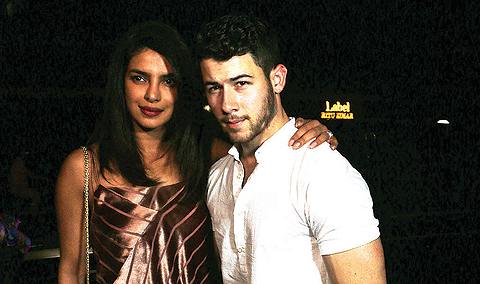 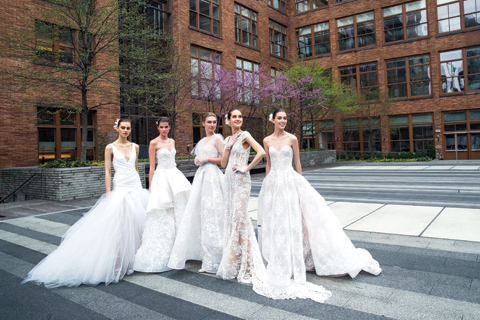 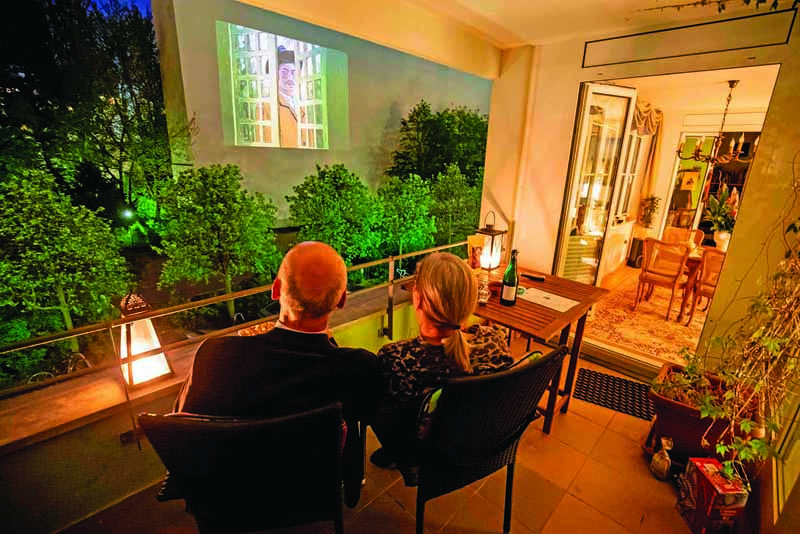 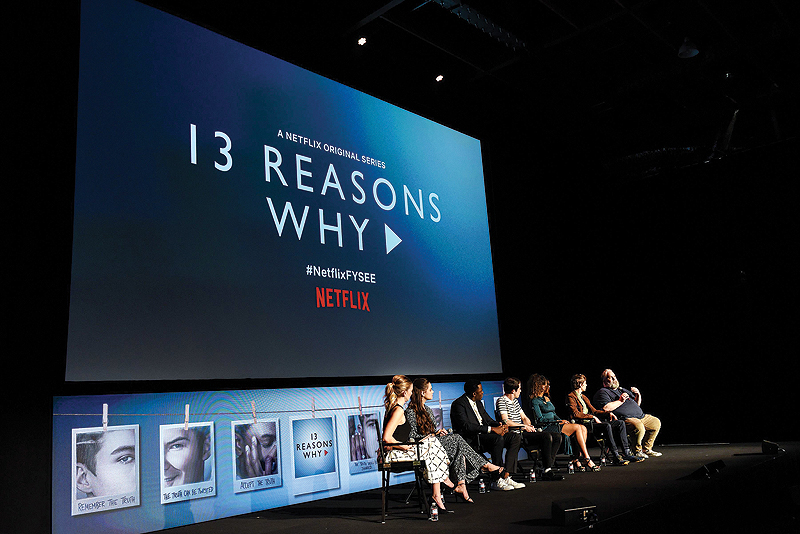 Spike in US teen suicides after Netflix ’13 Reasons Why’ release