BENGHAZI: Burning rubber in eastern Libya’s Benghazi, drivers from across the country took part in a drifting championship this month, a rare unifying event as the country seeks to end years of conflict. “We have excellent drivers,” said Marwan al-Manfi, a spectator from the eastern city of Tobruk. “It’s time the world knew about it.”

In souped-up BMWs, competitors lined up on the asphalt for their turn to tear up the track near the Benghazi seafront, tyres screeching as they swerved around barrels and markers. The enthusiastic crowd of mostly young men watched on and took photos as the cars, some with lights flashing or splashed with advertising, sent up clouds of smoke as they skidded and spun.

Popularised in Japan in the 1970s, the motor sport, which involves deliberately oversteering the car to slip, skid and spin, and is popular among Libyan youth. Libya, sitting atop Africa’s largest proven crude reserves, has been mired in chaos since the 2011 ouster and killing of dictator Moamer Kadhafi in a NATO-backed uprising that began in Benghazi.

For years it has been divided between rival forces, with a Tripoli-based UN-recognised Government of National Accord in the west and a parallel administration headquartered in the east, backed by military strongman Khalifa Haftar. But it has been taking steps towards normalcy since a ceasefire between warring parties came into effect in October.

Libya’s new interim Prime Minister Abdul Hamid Dbeibah was sworn in this week, pledging to re-unite the country and steer it towards December elections. At the drifting championship, organized under the theme “unity and peace for Libya”, judges rated the competitors on their style, technique and vehicle speed.

Mohamad al-Marghani, a driver from Tripoli who won last year’s inaugural competition, called this year’s edition “a success”. An association of around 200 BMW enthusiasts organised the tournament, which was sponsored by a Russian oil and gas company.

Drivers from the host city swept the top three places. Ahmad Bishun, a spectator from Benghazi, said he was happy to see young participants from across Libya. Salah Houedi from a youth club in the city, said the event was an “example of unity”. – AFP 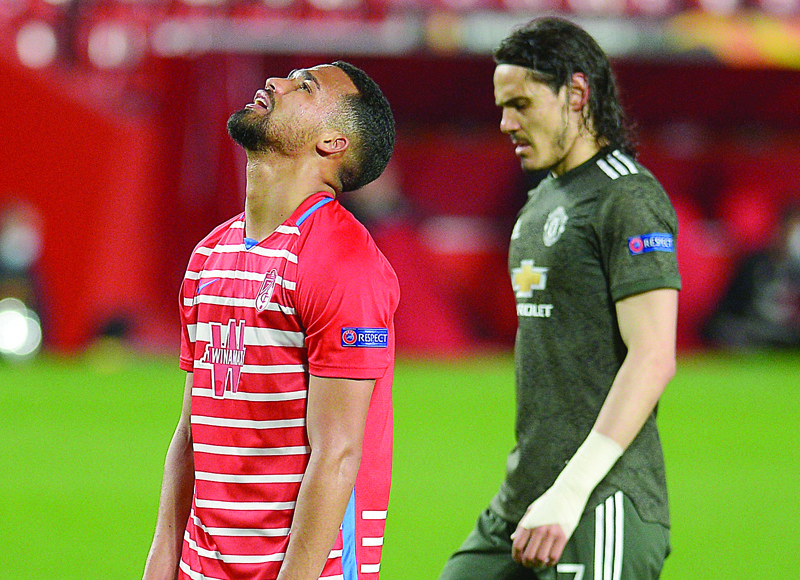 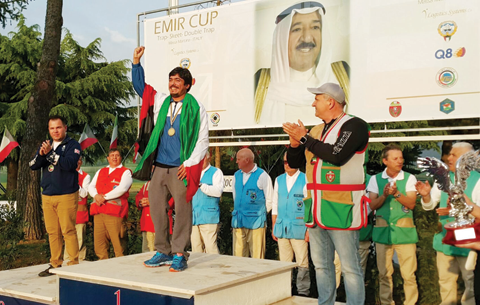 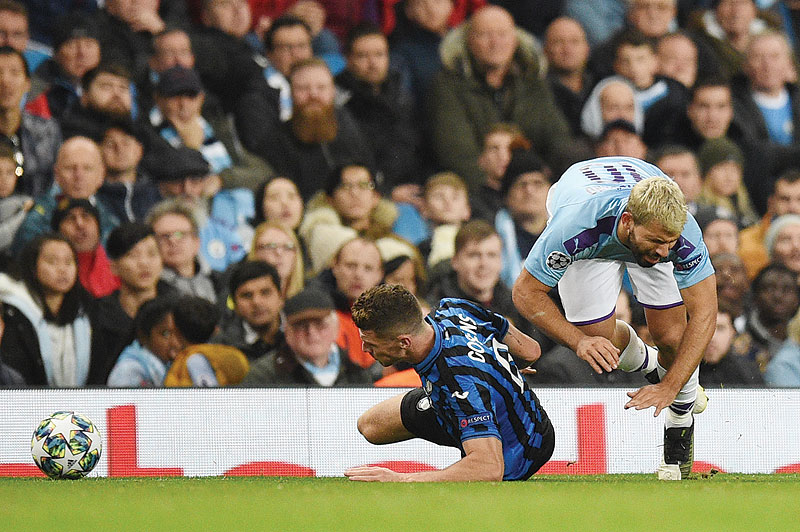