Life has changed a lot over the years. I am not talking about technological developments and how easy things have become; rather I am talking about the human aspect of it – attitudes, respecting teachers and the elderly, behavior in and out of schools – all have changed for the worst. We see how our children sit in the living room for hours playing games on their devices, while someone else sitting next to them doing is homework and even preparing their bag for tomorrow’s classes!

Our children have become so lazy that 10-, 11- and 12-year-olds are becoming obese and having type 2 diabetes because of being lazy and sitting idle for long and no matter what the excuses and reasons are, only the parents are to blame, despite the fact that schools must have some sort of guidance that could help reverse the current bad situation.

The education ministry with its officials and experts can develop programs and put forth ideas that will keep the students from grade one – if not before – interested in various activities to compensate for the time they spend at home with their mobile devices in their hands for hours. I remember in some countries, physical education was so essential, that the student could not move to the next grade without passing his physical education exam.

Somebody wrote a few lines I thought were to the point and would like to share them with you:

Do you know who we are? We are a generation who those who preceded us wore their trousers above the navel, and those who came after us wore them under it, so we are the ones who wore them the correct way. We are a generation who were raised on the fact that there is an hour of rest after lunch that the father had to take; so no one of us could speak loudly around the house, while the time for television was at seven to watch the news and an episode of a certain series.

We are a generation who did not psychologically collapse because of the teacher’s stick, and did not get emotionally disturbed due to family circumstances, and did not cry behind nannies when we travelled, and our hearts were not attached to anyone other than mothers.

That is who we are! 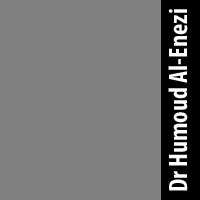 Kick Kuwaitis out of Kuwait! 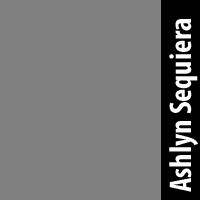 Differentiation in the school system 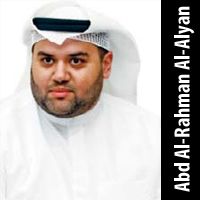