Harumichi Shibasaki was nearly 70 when he began making YouTube art tutorials from his quiet home in the Japanese countryside. Five years on, he has 1.4 million subscribers. Unlike the attention-grabbing antics of most top YouTubers, the grandfather has won hearts with his calm, soothing manner, which fans say makes them feel “warm and peaceful”.

He has also built a global following thanks to the English subtitles on his videos demonstrating painting and sketch techniques, which sometimes feature his grandchildren and two cats. “Hello. Shibasaki here. How’s everyone doing?” the grey-haired art instructor with glasses and a moustache says in Japanese, pausing to smile and wave.

The 74-year-old films everything himself for his channel “Watercolor by Shibasaki” using tripods, lighting and a smartphone or DSLR camera. He is also active on Instagram, TikTok and Twitter, and says being directly connected to the world is “like a dream”. “We didn’t even have a TV at home when I was a child,” Shibasaki told AFP near his home in a rural part of Chiba, outside Tokyo, where birdsong fills the air. “As someone from my generation, I didn’t expect there would ever be a time like this.”

His videos range from how to paint cherry blossoms to snapshots of daily life, such as cooking bamboo shoots dug up from his garden. Like many successful YouTubers, his clips are peppered with banner and video ads, while big fans can send cash during livestreams or pay to access members-only footage. It was Shibasaki’s son who first encouraged him to post on the site-a chance for the instructor with decades of experience to reach a global audience. “I like teaching, I like chatting with everyone. I can talk for five, six hours!” Shibasaki said.

During the darkest days of the pandemic, Shibasaki’s subscriber count soared. In one April 2020 video he showed viewers how to sketch a smudgy, fluffy cat, saying he hoped drawing together would help them feel better while stuck at home. A flood of comments in different languages called the video “calm and relaxing” and said Shibasaki’s “kind” voice had left a “warm and peaceful” impression. “Viewers say I have a really good voice, but I have no idea why,” he laughed. People tell him that his slow, relaxed delivery reassures them, and some even see Shibasaki-who has undergone heart surgery six times-as an agony uncle.

Because of his health scares, “death has become a concrete mental image,” he said, meaning he can “truly understand” the problems people confide in him. Shibasaki loved painting from a young age, but as the only son of a farming family in Chiba, he expected his parents to ask him to take over their land. However, overcome with the desire to move to Tokyo and study art aged 18, he rushed to ask his parents’ permission while they were hard at work. “They looked back at me in the rice field and said I should go. I’m so grateful for that.”

Shibasaki later became an art teacher and strived to make his advice easy to understand, just like in his videos. “Painting is fun,” he said. “It’s a battle with myself to achieve perfection. It’s interesting, and there’s a sense of achievement.” Shibasaki wants to continue painting as long as possible. When artists get older, “their eyesight gets worse, their hands shake,” he said. “I’m going to turn 75, so I’ll only be able to draw properly for another five years or so. But in the meantime, if I can make paintings to leave behind, that’s what I want to do.” – AFP 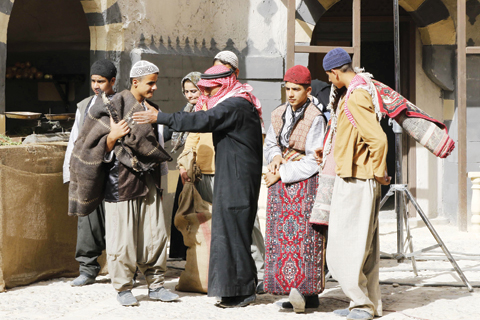 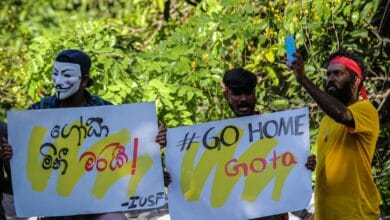 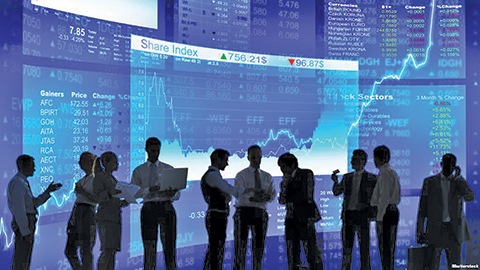 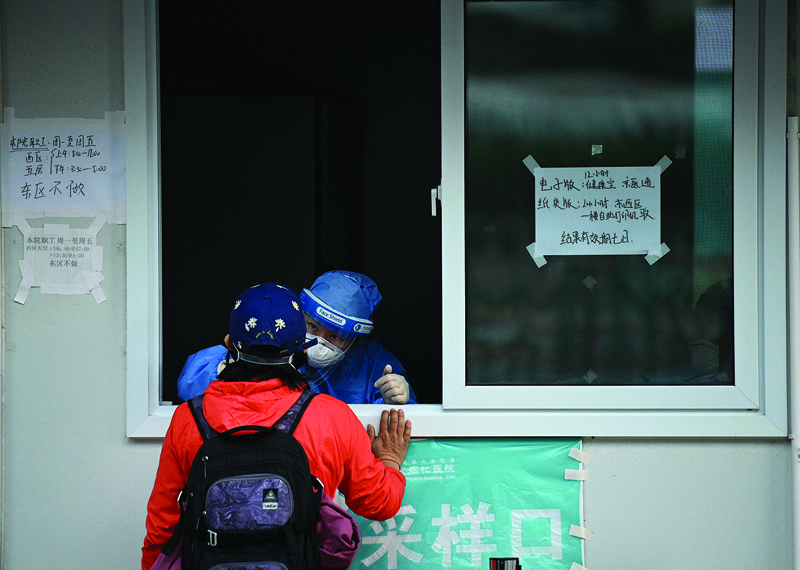