KUWAIT: Limak Holding, one of the world’s leading conglomerates constructing landmark projects worldwide including the new terminal at Kuwait International Airport, has signed an infrastructure contract with the Public Authority for Housing Welfare (PAHW) for the construction, completion and maintenance of 3,260 plots of land for the South Abdullah Al-Mubarak Housing project during a signing ceremony held on March 5, 2018.

The contract was signed by Limak Holding Tendering and Cost Control Director Melek Guvener and Kuwait Minister of State for Housing and Minister of State for Services, Jenan Bushehri. In attendance at the signing ceremony were PAHW Director General Engineer Bader Al-Wuqayyan, Chairman of the Housing Committee MP Faisal Al-Kandari, and Limak Insaat Kuwait S.P.C. General Manager Kayihan Bagdatli, in addition to VIPs from the government and business sector in Kuwait and the company’s senior management.

Under the agreement Limak will construct 3,260 plots of land in 730 days, which will include road networks, parking lots, sewage systems, rainwater drainages, a telephone network, power stations, road lighting, a 250-gallon irrigation tank, and placement of power cables.

Melek Guvener, Limak Holding Tendering and Cost Control Director said: “We are honored to have been selected by the Public Authority for Housing Welfare to implement the South Abdullah Al-Mubarak housing project, and are proud to continue to play a prominent role as a trusted contractor in the community, and have a role in the growth and advancement of Kuwait through various development megaprojects.”

Kayihan Bagdatli, Limak Insaat Kuwait S.P.C. General Manager said: “Utilizing our extensive experience in construction, renewable energy, and management, we are proud to have a role in Kuwait’s development plan and help the country achieve its Vision 2035 goals. Representing our continued interest towards the community we established a local presence under the Foreign Direct Investment Law, Limak Insaat Kuwait, and recently increased our capital to 10 million, and will continue to seek ways to contribute and invest in Kuwait for decades to come.”

Limak began contributing to Kuwait’s development projects in 2009 with the company’s first project, the Infectious Diseases Hospital, followed by the West Abdullah Al-Mubarak Housing project, and then most notably the New Terminal Project at Kuwait International Airport (Terminal 2).

Working previously with the PAHW, in September 2017 Limak Insaat successfully completed and delivered the first phase of the West Abdullah Al-Mubarak infrastructure project two months ahead of schedule. The KD 45.9 million project is one of the largest residential areas in Kuwait with 5,201 units, and the first phase alone includes 2,346 units.

Established in 1976, Limak is one of the leading conglomerates in Turkey with major interests in construction, energy, cement, and tourism. The Group operates in over 17 countries with more than 55,000 employees and across various sectors, including tourism, cement, energy, infrastructure, airport management and operations, port management, food and aviation. 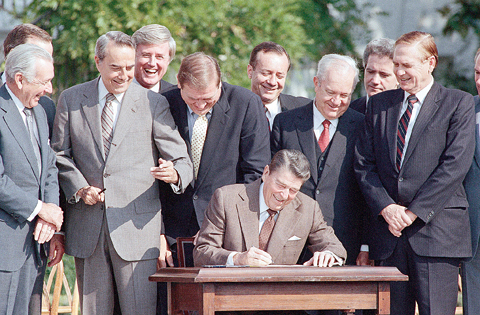 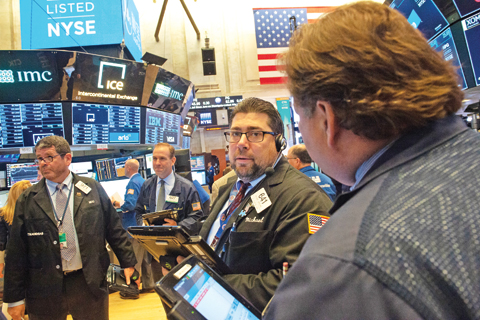 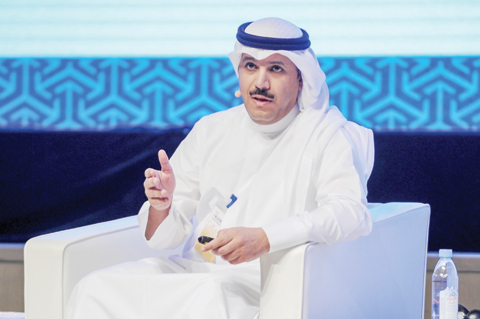 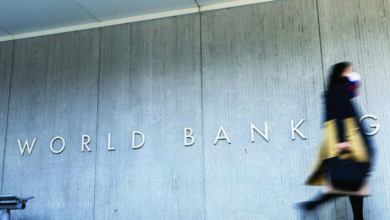