BERLIN: Germany’s new finance minister Christian Lindner is known for a firm hand at the wheel of his pro-business Free Democrats (FDP), which he has steered back into power after years in the wilderness. The fast-talking 42-year-old grabbed the keys to the job he has been chasing for years at a crucial moment for the German economy.

The vintage car lover, who used to list his interests outside politics on his website as “anything that can be filled with petrol”, will be overseeing a massive green investment program agreed by the new coalition. Two days into the job last week, Lindner announced 60 billion euros ($68 billion) in new funding for “future investment” including plans to tackle climate change, which the cabinet will review on Monday.

The new minister’s vocal enthusiasm for fiscal discipline meant he was not a natural bedfellow for his new coalition partners, the Social Democrats (SPD) and the Greens. During the election campaign, SPD deputy chairman Kevin Kuehnert called Lindner a “lightweight”, criticizing his “voodoo economics”.

Lindner himself told public broadcaster ARD that he “lacked the imagination” to think of an offer that the Social Democrats, advocates of higher taxes and public spending, could make to entice him into an agreement. But the FDP leader, who got engaged to his girlfriend during the campaign in Berlin, in the end agreed to tie the knot on an unlikely new political partnership.

Late-night walkout
Having joined the FDP as a teenager, Lindner experienced a rapid rise through the ranks of the party. Straight out of school, he founded his own publicity company before leaving business to enter the regional parliament in North Rhine-Westphalia as its youngest representative. Four years later, at the tender age of 25, he became general secretary of the regional party, general secretary of the national party at 30 and eventually party leader at 34. Lindner took control in 2014 when the FDP was at its lowest ebb, out of government and out of the federal parliament after it did not win enough of the vote to be awarded any seats. The return to government could have come sooner.

After the 2017 general election, many expected Lindner to tie up an agreement with the Greens and the party’s natural allies, the conservatives. In a dramatic reversal, Lindner burst out of early coalition talks to deliver a late-night statement where he declared it was “better not to govern, than to govern badly”. Asked about the decision in 2018 by Spiegel news weekly, Lindner said: “I have to know that it is definitely going to work.”

Savvy savior
Within the FDP, Lindner has been the party’s “savior”, says Hans Vorlaender, political scientist at the Technical University in Dresden. After taking the leadership, a fresh-faced Lindner set about getting rid of the party’s “retirement home smell” as Spiegel put it, dispelling its image as a talking shop for old men. He called in image consultants to give the organization a new lick of paint in 2015, brightening up the FDP’s traditional blue and yellow and adding a punkish flash of magenta to the palette.

A moody black-and-white portrait of the liberal leader was the face of the FDP’s billboard campaign during the election, prompting criticism that the party had become a one-man band. Lindner styles himself as “the representative of digitally savvy young people” on social media, says Vorlaender, and has made digitalization and educational reform key planks in the party’s platform.

The gambit seems to have paid off not just with the result, but also because the FDP polled second just behind the Greens among voters between the ages of 18 and 24. The party’s return to parliament and two successive election results in the double digits are “an incredible achievement”, says Vorlaender. “Without him it would certainly never have happened.” – AFP

Afghans go back to making carpets as economy unravels 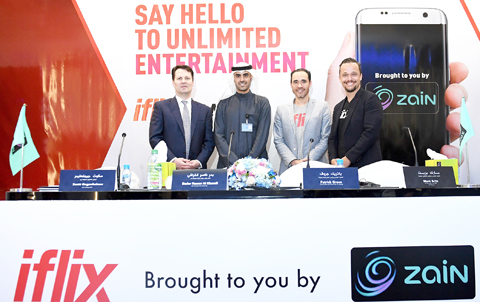 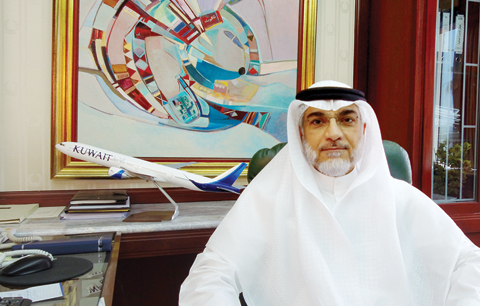 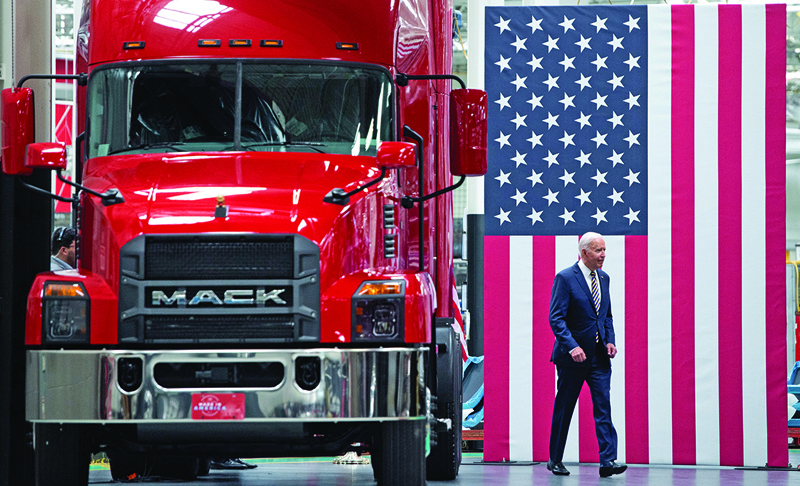 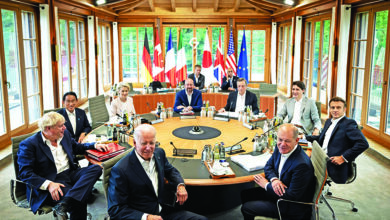