Lindsay Lohan, whose promising movie career crashed in a string of legal woes and substance abuse, is returning to US television in a reality series about her night club ventures in Greece. MTV said on Monday that “Lohan Beach Club” will follow the actress as she works to expand a recently launched nightclub and restaurant business in Greece. The TV network said the show, expected to air in 2019, will see Lohan, 32, lead a team of “brand ambassadors” who will help promote her business “while striving to rise above the temptations the Mykonos night life scene has to offer.”

Lohan, once one of Hollywood’s most-sought after young actresses after starring roles in “The Parent Trap” and “Mean Girls,” went to rehab six times between 2007 and 2013, and was in and out of jail and court repeatedly for offenses ranging from theft to drunken driving and drug possession. Her last feature movie was the 2013 low-budget thriller “The Canyons” after which she moved to London, and later Dubai. Her biggest acting job since then is dark British TV comedy “Sick Note,” in which she plays a supporting role in the second season that began airing last week. The Mykonos beach club is Lohan’s third business venture in Greece following the 2016 opening of a nightclub bearing her name in Athens and a beach house in Rhodes which is due to open this summer.-Reuters 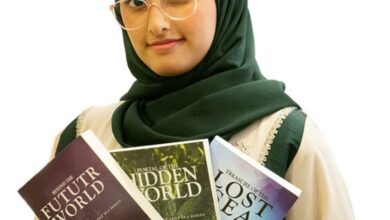 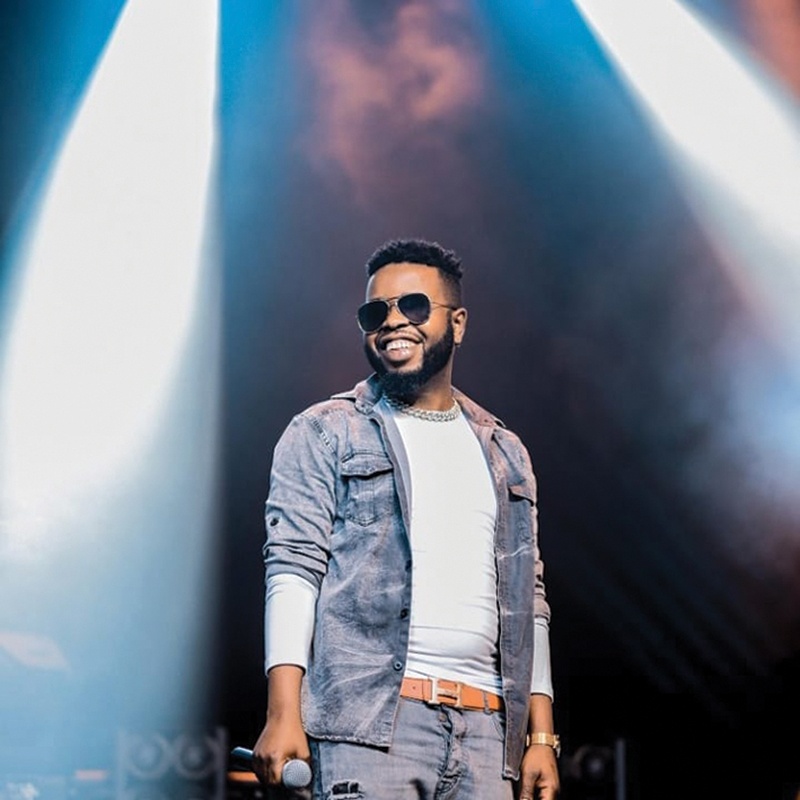 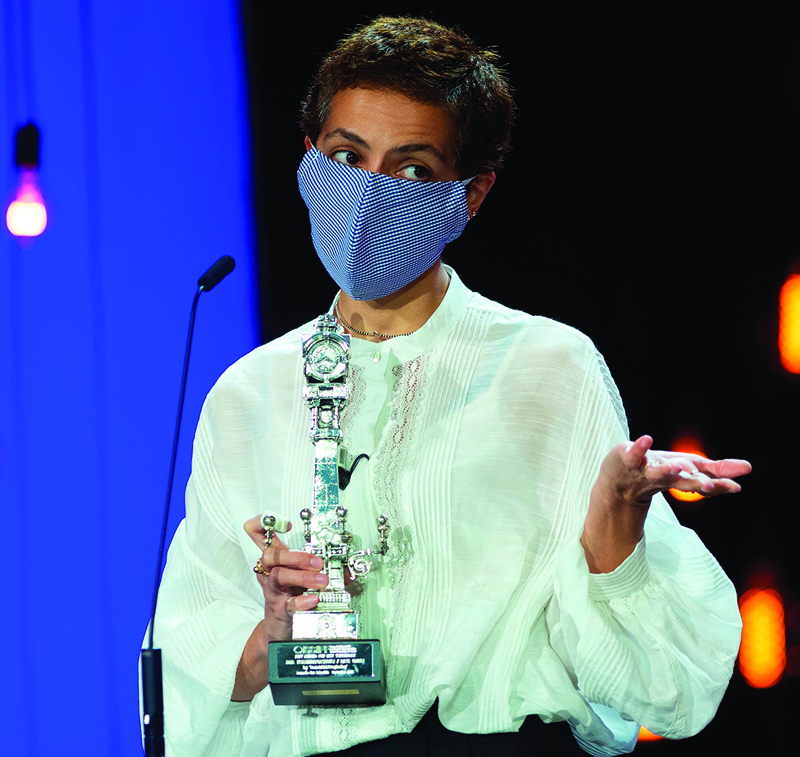 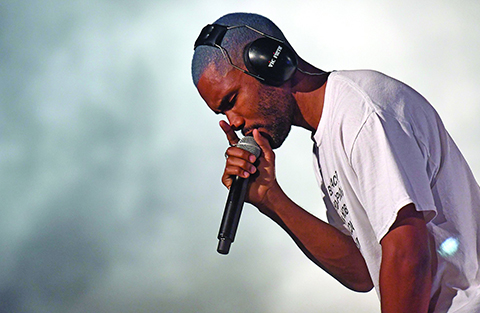