Singer-songwriter Lisa Marie Presley, the only child of rock and roll legend Elvis Presley, died Thursday hours after being hospitalized, her family said. She was 54. Presley, who led a tumultuous life in the sprawling shadow of her world-famous father, and who attended a high-profile awards ceremony just this week, had been rushed to a California hospital’s intensive care unit for cardiac arrest. “Priscilla Presley and the Presley family are shocked and devastated by the tragic death of their beloved Lisa Marie,” the family said in a statement. “They are profoundly grateful for the support, love and prayers of everyone, and ask for privacy during this very difficult time.”

Priscilla Presley – Lisa Marie’s mother and the iconic crooner’s wife for six years until their divorce in 1973 – said in a statement to People magazine: “It is with a heavy heart that I must share the devastating news that my beautiful daughter Lisa Marie has left us.” News of the death triggered an immediate outpouring of grief from fans and famous friends.

“Our hearts are broken with the sudden and shocking passing of Lisa Marie Presley tonight… It’s too much,” said Rita Wilson and Tom Hanks, who starred in the recent biopic movie “Elvis”. “Lisa baby girl, I’m so sorry. I’ll miss you but I know I’ll see you again,” wrote actor John Travolta on Instagram. “It’s hard to take when someone so young and full of life passes on,” wrote Beach Boys legend Brian Wilson on Twitter. “I feel so bad about Lisa Marie and I wish the best for her children and her family.”

Billy Corgan, frontman of the rock band Smashing Pumpkins, wrote on Instagram: “There is heartbreak and then there is sorrow. This would be sorrow and on more levels than I can count. Please send your prayers out for her family and children at this difficult time.” “I truly cannot find the words to express how sad this truly is,” he added.

Presley was found “unresponsive” by her housekeeper at home Thursday morning in the celebrity-studded Los Angeles suburb of Calabasas, entertainment website TMZ reported. The Los Angeles County Fire Department, which runs paramedic services, told media that crews attended to a woman in her mid-50s suffering cardiac arrest just after 10:30 am (1830 GMT), without confirming her identity.

Presley’s ex-husband, Danny Keough, who also lives at the property, performed CPR until paramedics arrived and transported her to hospital, where she was put in an induced coma on life support, before passing, TMZ said. As recently as Tuesday, mother and daughter were seen together at the Golden Globe awards in Beverly Hills, where Austin Butler was awarded Best Actor in a drama for his turn as The King in Baz Luhrmann’s film “Elvis.”

Butler, whose performance has earned wide praise, thanked the two women during his acceptance speech. “Thank you, guys. Thank you for opening your hearts, your memories, your home to me. Lisa Marie and Priscilla, I love you forever,” Butler said. Two nights before that, at a Los Angeles event thrown by “Elvis” studio Warner Bros, Presley gave a brief speech in which she said she was “overwhelmed by this film” and that her father would “be very proud.”

Lisa Marie Presley was Elvis’s only child. She previously controlled Elvis Presley Enterprises, but sold the bulk of shares in the company to a private equity firm in 2005. She retained control of Graceland, the Memphis, Tennessee estate her father owned and where he was found unconscious in August 1977. Elvis was taken to a hospital but pronounced dead from a heart attack. Toxicology reports found high levels of prescription drugs in his system.

Lisa Marie released three albums this century, and is the mother of actor Riley Keough, who appeared in “Mad Max: Fury Road”. In addition to Danny Keough, whom she divorced in 1994, she has also been married to Nicolas Cage, Michael Jackson and actor-composer Michael Lockwood. She was left devastated following the death by suicide of her son Benjamin less than three years ago. – AFP 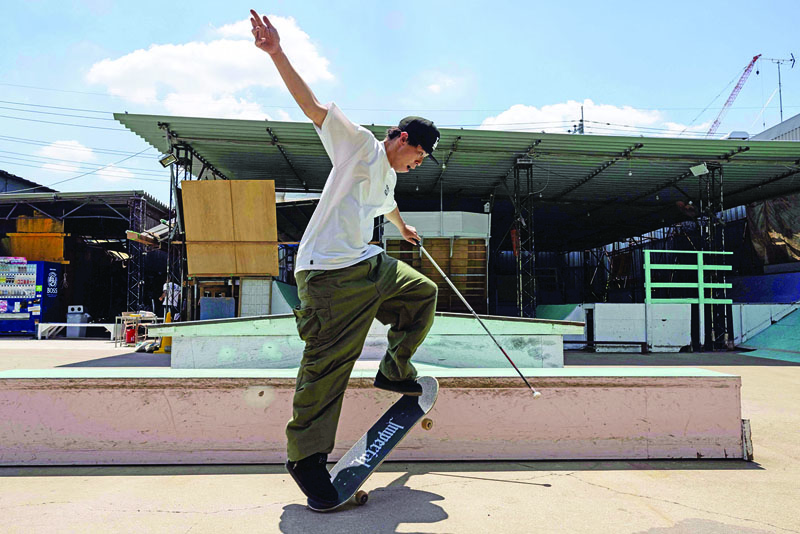 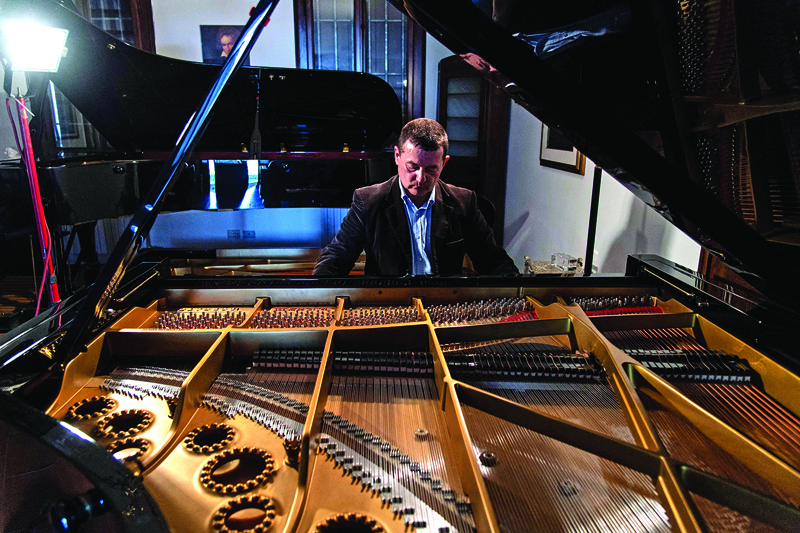 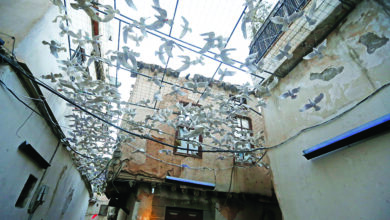 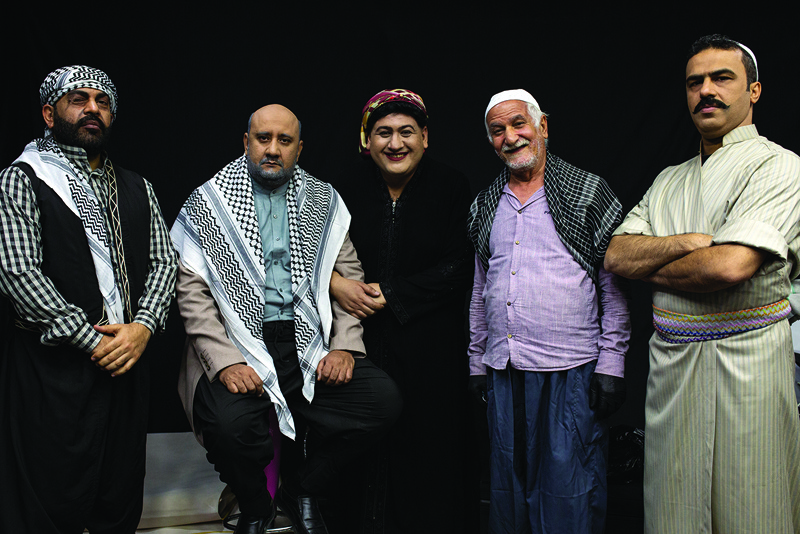 Iraqis turn to sketches and songs to contain virus