TAIPEI: The tiny handful of Lithuanians living in Taiwan are suddenly in vogue among the island’s residents after their small Baltic nation did something Taipei has long staked its identity on: stand up to China. In the months since Taiwan opened a de-facto embassy in Vilnius, Richard Sedinkinas says he has started to receive applause in restaurants once waitstaff realise where he is from. It doesn’t matter that the 41-year-old boxing instructor, as well as about two dozen other Lithuanians living in Taiwan, had nothing to do with their country’s decision. “People like to show appreciation-they treasure that somebody supports Taiwan in the face of this giant country (next door),” Sedinkinas told AFP.

China regards self-ruled, democratic Taiwan as part of its territory, and it baulks at any international support for the island’s sovereignty. Lithuania took the bold step last year to allow Taipei to open a representative office under the name of Taiwan, a significant diplomatic departure that incurred Beijing’s wrath-downgrading Vilnius’ relations and blocking its exports. Within Taiwan however, Lithuanians say they have been greeted with toasts, handshakes from strangers, and free taxi rides. “Feels like we are now celebrities,” Sedinkinas said. “We receive so much love.”

Other public displays of affection include a drone show in February, when a massive yellow, green and red heart was formed in Kaohsiung city’s night sky-the colours of Lithuania’s flag. And when asked which country she would most like to visit post-pandemic, President Tsai Ing-wen did not hesitate. “I think Lithuania is a very brave country,” she said in November. “I would like very much to go there.”

Despite the vast distance and cultural differences, illustrator Mangirdas Riesuta says Lithuania and Taiwan share the experience of living under the shadow of a communist superpower. Now a tiny member of the European Union, Lithuania was the first nation to declare its independence from the Soviet Union in 1990. “(Since then) we have Russia by our side, always bullying us,” the 34-year-old told AFP. “Lithuania sees Taiwan as a sister,” Riesuta said. “We are going to set an example that we can actually (fight back) against bullying.” No stranger to pressure from Beijing, Taiwan has in recent years lost several allies to China-the latest being Nicaragua which in December switched allegiance.

On the other hand, several Western democracies have made moves to strengthen ties with the island democracy. In 2019, Prague threw out a sister-city agreement with Beijing and signed one with Taipei. Then Slovenia announced plans in January to exchange representatives with Taipei. “They should support democracy and that’s why they should stand up for Taiwan too,” said Ausra Andriuskaite, head of the Lithuanian Community in Taiwan Association.

In a Lithuania-themed bar along Taipei’s Tamsui River, drinkers clink glasses of Voruta blackcurrant wine as the country’s national anthem blares out of the speakers. Bottles of Gira beer, Ozone vodka, and Propeller dark rum-none of which would appear out of place in a Vilnius pub-line the shelves. Owner David Yeh says his Little-One bar-a homophone to Lithuania’s Mandarin name “Litaowan”-started getting more attention last year after Vilnius became the first EU government to donate vaccines.

“A Lithuania mania has swept among Taiwanese people who want to know about the country,” he says. The wave of goodwill also meant 20,000 bottles of Lithuanian rum, snapped up by Taiwan’s state-run liquor company when it was blocked by China, sold out quickly among the island’s drinkers. Irena Marazaite-Lin, a German-Mandarin translator, says growing interest in her homeland means she is now getting interpreting jobs using her native language for the first time, both with a government agency and a local company mulling Lithuania food imports. “It’s easy for China to bully a small country like Lithuania but it won’t be so easy if all democratic countries can stand united,” she says. – AFP

IS suicide bomber of Pakistan mosque was Afghan: Police

Serbs back Russians amid global outcry 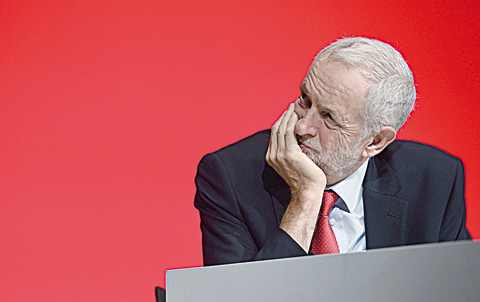 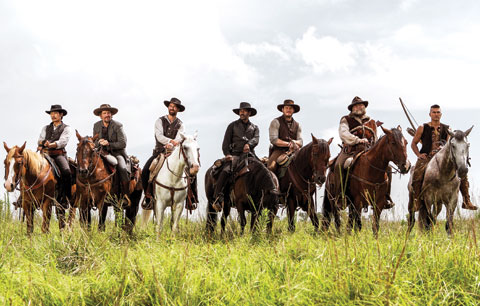 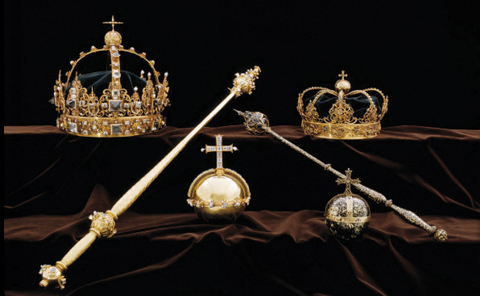 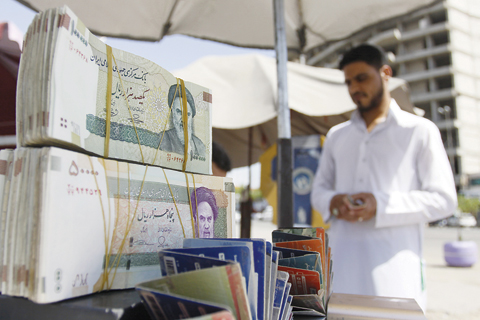