Javier Bardem is deep in talks to play King Triton in “The Little Mermaid”-but the Spanish actor has already gone under the sea for his new ocean documentary premiering at the Toronto film festival. In “Sanctuary,” cameras follow Javier and his brother Carlos to Antarctica as they learn about-and drum up support for-Greenpeace’s campaign to save the southern ocean from human activity. At one point a visibly alarmed Bardem clambers into a tiny two-man submarine to scoop samples of specimens damaged by climate change and fishing trawlers from the sea bed.

“Thank God I’m not claustrophobic … it’s like a Kinder Egg!” he told AFP in Toronto. “But I was in safe hands.” The Oscar-winning actor says he was raised by his mother to “always speak out on what you think is right, no matter what you do as a job,” and in recent years that has meant taking up environmental causes. He addressed the United Nations in New York last month, telling governments the “world is watching” efforts to create a global ocean treaty, and warning that “we can’t afford to get it wrong.” But he would also like to see Hollywood doing more with its “potential reach of millions of people” to foster change.

In recent talks with Rob Marshall for Disney’s live-action remake of “Little Mermaid,” Bardem says he urged the director to add environmental messages to the film. “You have to take advantage of this amazing, beautiful story written by (Hans Christian) Andersen and bring the pollution of the oceans into it,” said Bardem. “You can reach millions and millions of younger generations … that is something movies like this could and should do.” Marshall was “very open to it,” according to Bardem-but convincing a certain giant corporation might be another matter. “This is a big machinery. He’s not an auteur director who has his own little movie where he can have every decision-this is Disney.”

‘Daddy will be a hero’
Bardem-who won an Academy Award for 2007’s “No Country for Old Men”-admits this is not his only motivation for signing up for “Little Mermaid.” He and wife Penelope Cruz have two children including a six-year-old daughter. “I will immediately become her hero forever,” he joked. “Daddy will be a hero! Just for that it’s worth it.” But becoming a parent has also hardened his resolve to take up the cause. “Once you have a child, you become a father of every child in the world. I know it sounds very cheesy, but it’s true,” he said.

“They will be 18 or 20 years old and they will turn to us and they will say ‘Shame on you. You knew-what did you do about it?'” For Bardem, that is partly choosing roles with important messages. In his upcoming film “Dune,” Bardem plays the leader of the last surviving tribe on a planet whose ecosystem has collapsed, forced to recycle saliva, sweat and urine to endure the heat. “That can be a reality in 20 years,” he said. Admittedly it is harder to find an ecological reason for signing up to play Frankenstein’s monster in a suspended Universal project-“No, I guess he’s not vegan,” joked Bardem.

‘I was angry’
But the “Sanctuary” documentary represents a more direct action, in which Bardem met with politicians and broadcast live from the Antarctic in a bid to drum up 1.8 million signatures for a protected zone in the southern ocean-one for every square kilometer. All eyes are now on more ambitious plans for a global network of sanctuaries being discussed at the United Nations. Bardem hailed the work of activist Greta Thunberg and schoolchildren going on strike for climate change around the world as “huge,” and certain to worry politicians.

However, his own experience at the UN on a panel packed with top climate scientists left it clear how far there is to go. “I was angry because more than half of the room was empty. That is a bad start,” he said. “This should be the first thing on everyone’s agenda-it affects us all.”-AFP

Taylor Swift signs up for 'race that stops a nation' 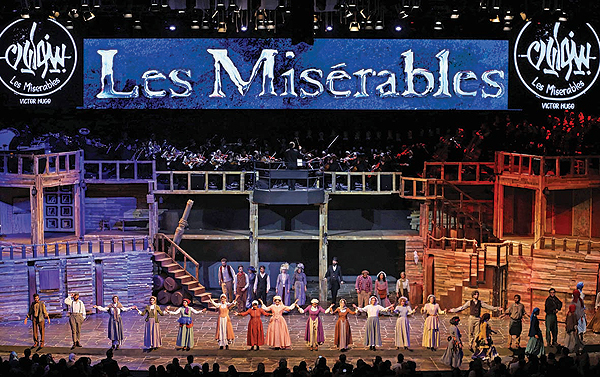 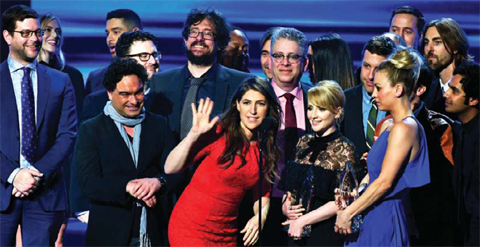 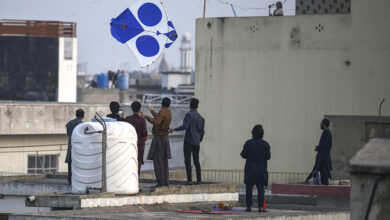 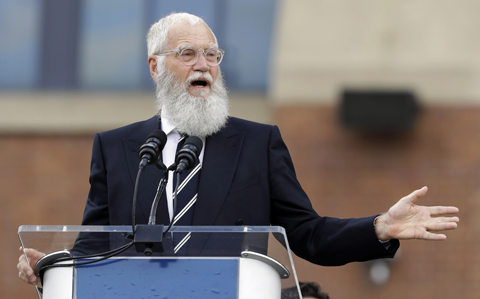