CHARLOTTE: The upstart Saudi-backed LIV Golf Series pulling talent from the PGA Tour has diminished next week’s Presidents Cup, shattering an Internationals roster once considered a threat to the United States. Instead, the global squad will field eight rookies against an American lineup with 12 of the world’s 26 top-ranked players when the biennial team matches begin Thursday at Quail Hollow.

Former world number two Cam Smith of Australia, the British Open winner, was chief among those defecting to the controversial new tour, which offers record $25 million purses but draws criticism due to the Saudis’ human rights record. Chile’s Joaquin Niemann, Mexico’s Abraham Ancer, South African Louis Oosthuizen and Charl Schwartzel, Aussies Marc Leishman and Matt Jones and India’s Anirban Lahiri were also among those banned by the PGA for the Cup after leaving for LIV Golf.

“Is it disappointing? I’m not going to lie to you, absolutely it’s disappointing,” Internationals captain Trevor Immelman said. “Everybody knows we’ve had our butts kicked, but that doesn’t mean we’ll come with any less passion and compete to try and win.” The Americans lead the all-time rivalry 11-1-1 and have never lost at home, but a peak Internationals roster was considered a contender after falling only 16-14 in 2019 at Melbourne in the most recent Cup.

“It’s sad to see it, but I’m going to be supporting the International team,” Niemann said. “I’ve got a lot of friends there. Hopefully they beat the Americans.” “Definitely going to miss it,” Lahiri said. “It’s something I care about deeply and it’s unfortunate how things are, but I wish them the best.” Leishman even questioned if it was a “true” Internationals squad without the lost talent. “Certainly disappointing on a few different levels, the team missing out on Cam and Jaco, among others,” Leishman said. “It’s going to hurt the product and I don’t know if it’s a true International team.

“I guess you have to be in good standing with the PGA Tour… but I don’t know if that’s the best thing for the Presidents Cup going forward. If it was a true International team, you could be playing on any tour.” While LIV golfers’ status for next year’s Ryder Cup remains in limbo, Bryson DeChambeau of the 2021 US Ryder Cup winners is among US LIV players hoping for another chance.

“The team events are only hurting themselves by not allowing us to qualify through some capacity,” DeChambeau said. “It’s sad. I think down the road that will change. (LIV Golf) will become something special.” US captain Davis Love had sympathy for Immelman, the event and the sport. “I feel bad for the game of golf right now,” Love said. “I feel bad for all of us, really. But Trevor has a job to do, and that’s to take 12 guys in there ready to play and he’s focused on that.

“It will be a great show once Thursday starts. This is a big, big distraction away from what we really should be talking about.” The Internationals’ roster includes a record five Asian players – 2021 Masters champion Hideki Matsuyama of Japan and South Koreans Im Sung-jae, Kim Joo-hyung, Kim Si-woo and Lee Kyoung-hoon. Australians Adam Scott and Cam Davis, Canada’s Corey Conners and Taylor Pendrith, Chile’s Mito Pereira, Colombia’s Sebastian Munoz and South African Christiaan Bezuidenhout complete the lineup.

PGA Tour commissioner Jay Monahan championed a “next man up” philosophy for the event. “We’re in for a remarkable Presidents Cup,” he said. “Both captains and teams recognize that there’s a next-man-up philosophy. I think the depth both teams have, both captains are very comfortable with.” Immelman, who signed on in early 2020 for the job, wasn’t always comfortable.

Meanwhile, standouts of the Saudi-backed LIV Golf Series defended the upstart tour from new criticism Thursday, while Bryson DeChambeau says he expects eventual compromise with the US PGA Tour. The LIV Golf Chicago Invitational tees off Friday at Rich Harvest Farms in suburban Sugar Grove, Illinois, with 48 players chasing a $4-million top prize from a $25-million purse in the fifth event of the inaugural season.

LIV Golf has caused turmoil in the golf world by luring away many of the PGA Tour’s biggest names with record prize money and fewer events, despite criticism the series acts as cover for a dismal Saudi human rights record. The latest rebuke came Thursday from US Senator Dick Durban of Illinois, who tweeted his unhappiness at the event being hosted in his home state.

“This weekend, a golf glove will try and cover a blood-stained hand as the LIV golf tournament comes to Chicago in the Saudi government’s continued, desperate attempt to clean up its image,” Durban wrote. India’s Anirban Lahiri, who left the PGA Tour earlier this month, said LIV is doing good for the sport and host areas.

“We’re all just here to play golf,” Lahiri said. “What people have witnessed in terms of the golf speaks for itself. I’m not going to comment on anything political. “There’s a lot of good happening, but no one is talking about it.” Chile’s Joaquin Niemann defended his choice to leave for LIV, saying, “Once I got here, I realized it was the best decision I could have made.” DeChambeau, the 2020 US Open winner, said the continuing controversy was “something that hopefully we’ll get figured out over the course of time.”

The PGA Tour has suspended players who jump to LIV Golf indefinitely, with stars such as Rory McIlroy and Tiger Woods saying they don’t want to see LIV players in PGA events. An antitrust lawsuit by LIV players against the PGA is not set for trial until 2024. In the meantime, DeChambeau sees a resolution between LIV and the PGA eventually, even with both sides hardened in their positions at the moment.

“In regards to the landscape of the game, it’s completely different now, and I think it’s ultimately for the better,” DeChambeau said. “People will see that over the course of time. It’s just going to take a little bit of time.” DeChambeau said he wanted to see a LIV Series versus PGA Tour event. “With the landscape and the way that things are going, I hope one day we can come to a compromise. I would love nothing more than that,” he said. “It would be fun to have what (American) football is doing… a Super Bowl sort of thing.’ DeChambeau sees some PGA changes for the 2022-2023 season that began Thursday as prompted by LIV, including a minimum $500,000 for fully exempt players. – AFP

Prices soaring everywhere: From beans in Brazil to meat in China 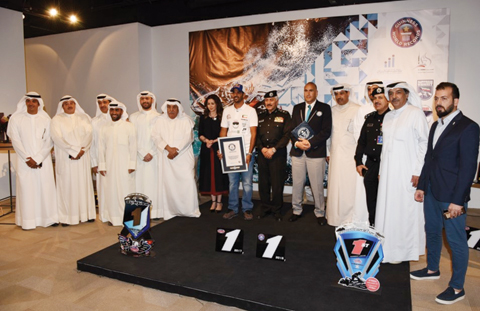 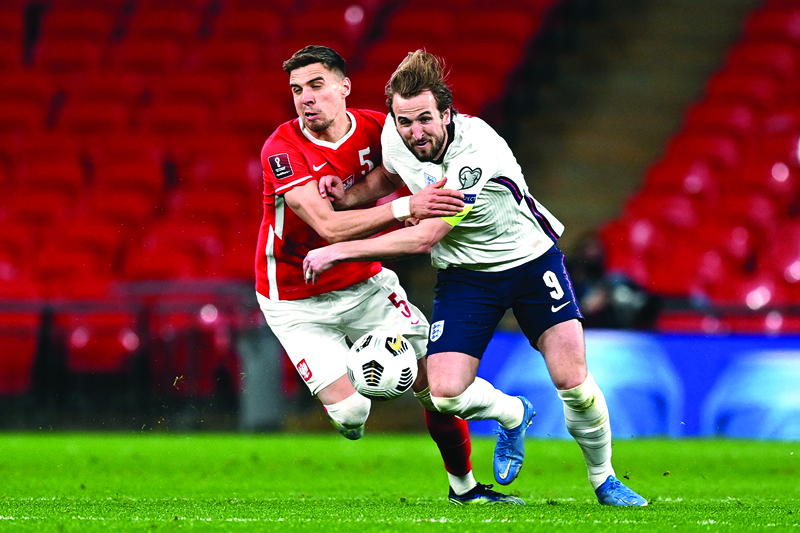 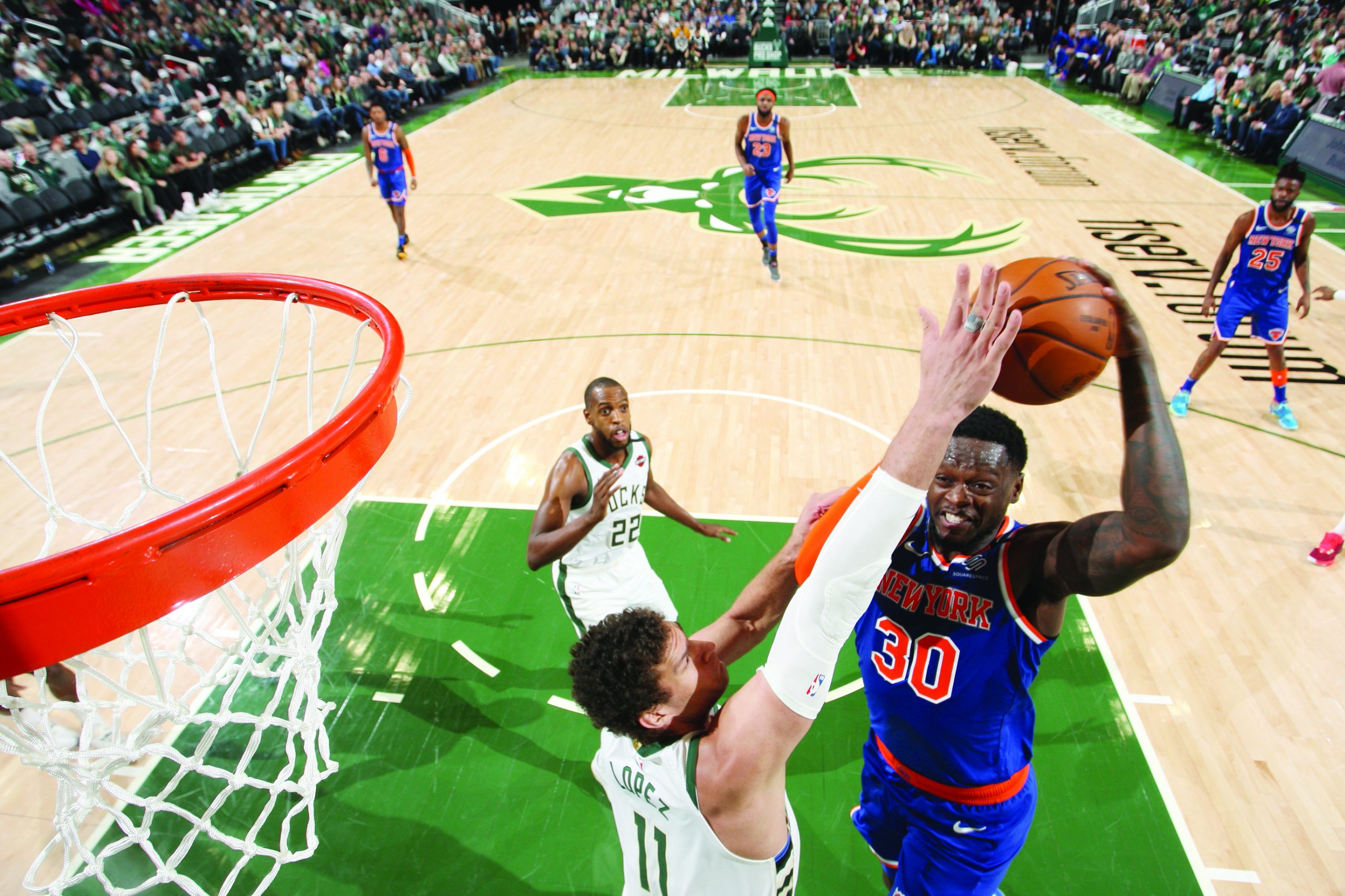 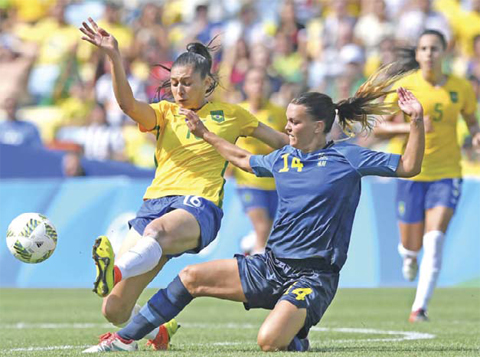