KUWAIT: It has been eight months since Kuwait’s confrontation with COVID-19, during which the airport was closed for months and curfews and strict preventive measures were imposed. However, Kuwait has remarkably managed to do without overseas treatment for over six months without any effect on the health system or failure in providing healthcare services to citizens who could not be sent abroad for treatment, Al-Rai reported yesterday.

Notably, the annual budget set for overseas treatment is estimated in the hundreds of millions of Kuwaiti dinars. The issue has been always controversial and suspected to involve corruption and wastage of public funds, especially after a number of scandals at a number of Kuwait health offices abroad, the Arabic daily wrote.

In this regard, unnamed observers quoted in the report said that the suspension of overseas treatment without affecting health systems or local patients’ treatment strategies raises a number of questions about the feasibility of spending hundreds of millions over the past years on providing medical services that turned out to be doable in Kuwait. Observers said the overseas treatment topic seems to have been an electoral tool for many lawmakers, who have been rewarded by the government with medical trips for their voters, including those that are really sick and others faking sickness.

Further, the observers stressed that the past few months proved that all diseases are locally treatable and that Kuwait can actually do without the entire overseas treatment issue and save hundreds of millions that can be used to develop healthcare services here in Kuwait by building more hospitals or bringing international medical experts to Kuwait instead of going to them.

‘Mass success’
Meanwhile, the same daily reported that the recent ‘mass success’ of grade 12 students and their joy of passing with flying colors seems to have caused a headache for officials at the ministry of higher education in view of the limited number of university seats available. Educational sources warned of a crisis that might last for two years due to what they described as the ‘mass success’ plan which gave around 38,000 students the right for a university seat, bearing in mind that higher education institutions’ annual capacity has always been 25,000.

Further, the sources ruled out that the ministry of higher education will opt to increasing the minimum percentage needed to be accepted in universities, because they had already been raised two years ago. “Moreover, the capacity of private universities and Public Authority for Applied Education and Training is limited and it is too late for scholarships abroad, as study has already started in Europe, US and most other countries,” the sources underlined.

They added that whoever set this ‘mass success’ plan has placed dangerous mines before the new minister of education and higher education in case of a Cabinet reshuffle or change because no criteria has been set to accept successful students in higher education institutions. “The only solution is to immediately open a new government university in Kuwait University’s old buildings,” the sources advised. 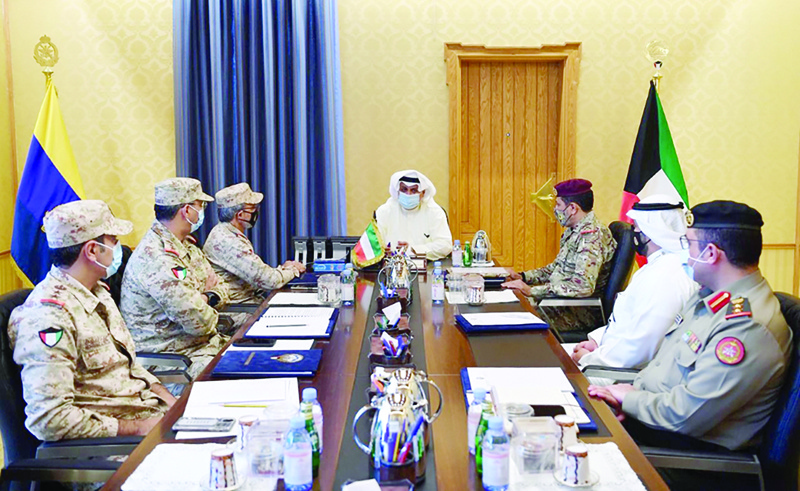 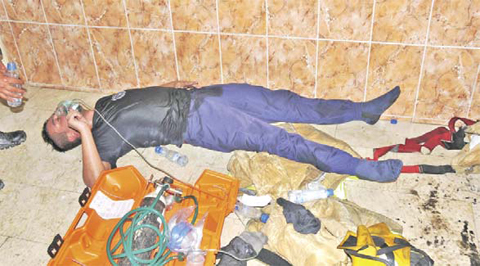