The grey horse rears its head, rocking left and right, kicking its legs wildly. Sensing danger, Raja Kheir throws herself off and rolls on the ground. The slender, brown-haired 32-year-old in white jacket and jeans tames horses-not in itself unusual on the picturesque plains of the Israeli-occupied Golan Heights. What makes Kheir different is that she is an Arab woman, among the few, or perhaps even the only one from the area taking the reins. Born into a conservative family of Druze-an offshoot of Shiite Islam-in the Israeli village of Beit Jann in the Upper Galilee, she now lives and works in Majdal Shams near Syria.

Horses are an important part of the culture in the region’s ranches and cattle farms spread among the rugged hills and plains. Since dawn, Kheir has been in a battle with three-year-old Qamar-the moon in Arabic-and eventually succeeds in getting a saddle on her. When she rides Qamar for the first time, she focuses all her concentration but the horse bucks, causing her to throw herself to the ground. Hours later, Kheir is making progress. She places her feet in the stirrups and digs her feet gently into the horse’s side, repeating this several times while at the same time tapping the animal’s stomach. “It is not enough to put a saddle on a horse to tame it. The important step is to ride it,” she tells AFP.

Days in the wilderness
Qamar still isn’t ready to listen fully, and many attempts end with another roll on the ground. But Kheir, who has been riding since she was six, is not discouraged. When she was a child, “everyone called me a tomboy because I wasn’t afraid of anything,” she says. She used to spend days in the wilderness near her grandfather’s home in Beit Jann, where horses roamed. There, she says, “my relationship with riding began”. Her journey into taming horses really started eight years ago, when she took a course in the town of Pardes Hanna near Haifa in northern Israel. Since then she has earned multiple diplomas: she can ride horses, train them and teach them dressage.

Along with a partner, she decided to set up a taming and training centre. Most of her clients are families who have bought horses and need someone to train them for them. She also trains stray horses found in the Golan. With Qamar, a stray who arrived only a few days ago, Kheir is in the initial stages-convincing the horse to accept her presence and to enter the stable. Horses “like to be free. They don’t like to have anything on their backs,” she says. “So when I ride her for the first time she is afraid of me and I am also afraid of her. She doesn’t know my reaction and I don’t know her. “When I feel she is going to hurt me, I throw myself off.”

‘Courage above all else’
Once this hurdle is overcome, the slow process begins of teaching them to be ridden. “After you place the saddle on a horse it takes two to three weeks to tame them, though not to be able to ride them,” she says. It can take many more weeks for a former stray to get used to everyday things such as the sound of cars. Kheir awakes at dawn every day to feed the 15 horses at her school in the Golan, near where several other centers are based. They need to be fed by 7:00 am at the latest, she says, because something as simple as a late meal can upset a horse’s stomach and even in rare cases be fatal.

For Kheir, the most important asset in a trainer is courage. “If a horse feels your fear it will not accept you,” she says. “But if he feels you love him, he will protect you.” Once confidence is gained, the rider then has control, she says. Being a woman and from the Druze minority, she admits it can be difficult in the Israeli equine world which is dominated by Jewish Israelis and men. When she and her partner set up the ranch-the only Arab center in the area-they even faced acts of sabotage, with a horse and a foal poisoned and pressure put on some people not to sell to them. “There was a real war against us,” Kheir says, deliberately not naming the alleged culprits. “But we’ve got all the official papers and our school continues.”-AFP

Worker dies ‘after being sucked into jet engine’ 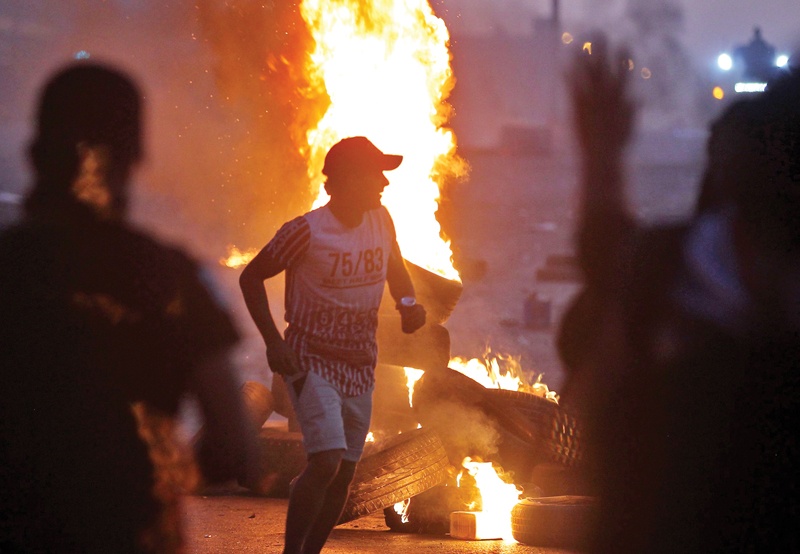 Deadly protests set stage for Iran, US tug-of-war in Iraq 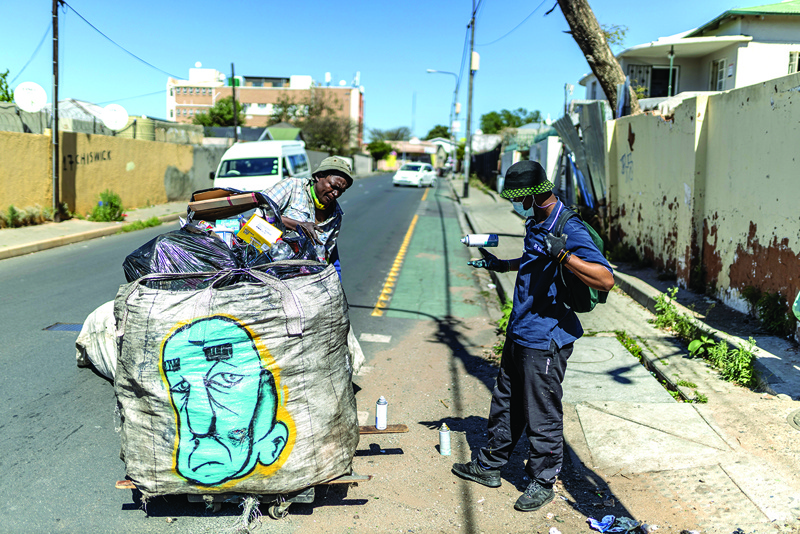 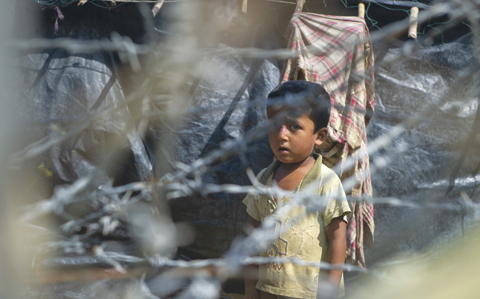