KRASNODAR: Spain dramatically sacked coach Julen Lopetegui yesterday and appointed federation sporting director Fernando Hierro —  just two days before the team’s opening game at the World Cup. In a surprise announcement on Tuesday, Real Madrid appointed Lopetegui as Zinedine Zidane’s successor to take over after the tournament in Russia, sparking outrage at the federation and among Spanish fans at the timing of the announcement.

At a severely delayed press conference at Spain’s World Cup base in Krasnodar, Spanish football federation (RFEF) chief Luis Rubiales expressed dismay at the timing of events that threaten to derail Spain’s World Cup chances. “The national team is the team for all Spaniards and there are some decisions we feel obliged to take to protect some values,” said Rubiales.

“Negotiating is legitimate but it took place without the RFEF being informed until five minutes before a press statement was released. There has to be a message for all workers in the federation that there is a right way to do things.” Spain later named former Madrid captain Hierro as the coach for the tournament in Russia.

“Fernando Hierro will assume coaching responsibilities at the World Cup in Russia,” the Spanish football federation announced. The 50-year-old Hierro’s only real coaching experience came when he was in charge of second division Spanish outfit Oviedo for one season. Lopetegui had signed a contract extension until 2020 just last month and never tasted defeat in his 20 games in charge as Spain boss. Spain are due to face European champions Portugal in Sochi on Friday before taking on Iran and Morocco in Group B.

There were fears Lopetegui’s appointment by the European champions could open up old divisions between the Real Madrid and Barcelona factions in the Spain squad. For the first time since 2006, there are more players from Madrid in a Spanish squad for a major tournament, with a six-strong Real contingent and just Gerard Pique, Jordi Alba and Sergio Busquets from Barca, as well as Barcelona legend Andres Iniesta, who ended his 16-year career at the Camp Nou last month.

However, according to reports in the Spanish media, the players tried to intervene at the last minute to prevent Rubiales sacking Lopetegui. “I have spoken with the players and what I can guarantee is that the players will do everything in their power, along with the new technical team to take the team as far as possible,” said Rubiales. Spain and Real Madrid captain Sergio Ramos appealed for unity between the fans and players. “We are the national team. We represent a badge, colours, a fanbase, a country. The responsibility and commitment are with and for you. Yesterday, today and tomorrow, together,” tweeted Ramos.

La Roja were among the favorites to lift the trophy this summer but the astonishing developments of the past two days could have a devastating effect on their chances. Lopetegui had a short playing career at both Madrid and Barcelona as a reserve goalkeeper. However, his coaching career had been far from distinguished before being handed the role as Spain coach after a last-16 exit at Euro 2016 brought Vicente del Bosque’s eight-year reign to an end.

After short spells at Rayo Vallecano and with Madrid’s youth team Real Madrid Castilla, Lopetegui enjoyed a successful time with Spain’s under-19s and under-21s. He then spent 18 months in charge of Porto but was sacked after exiting the Champions League at the group stage in his second season. – AFP

All hands on deck to support Messi, say Argentina team-mates 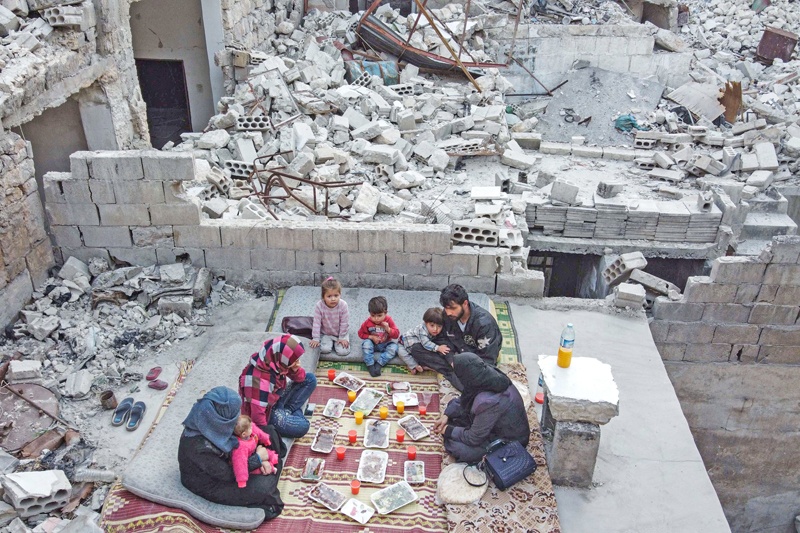 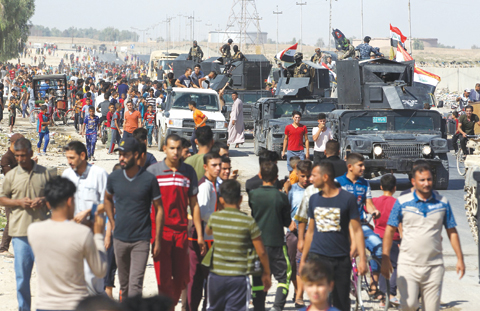 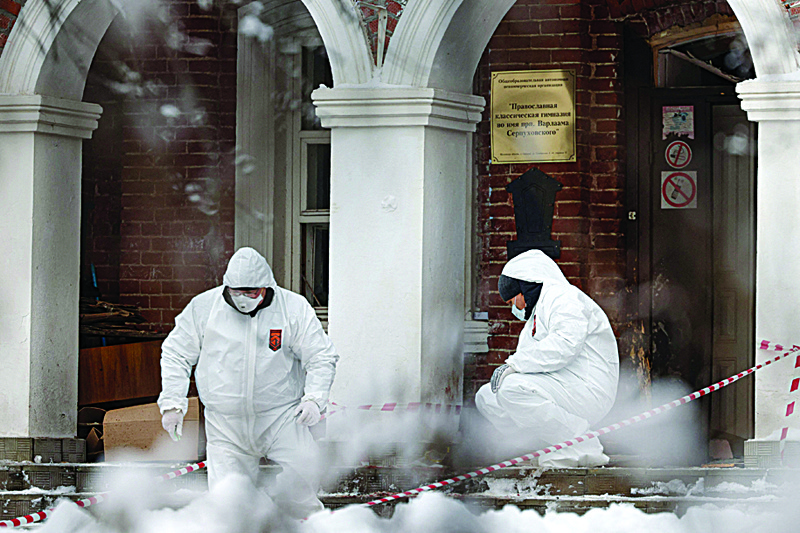 Russian teenager tried to ‘blow himself up’ at Orthodox school 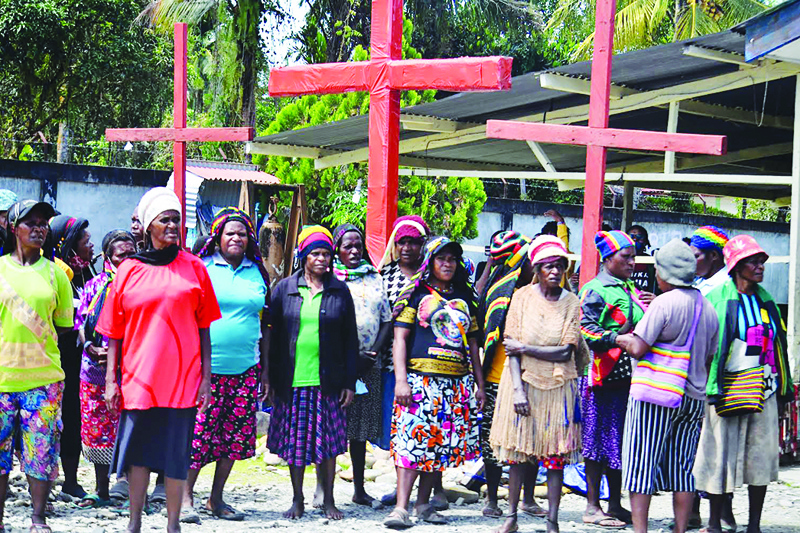