AMMAN: The Islamic State group has lost 95 percent of the cross-border “caliphate” it declared three years ago in Iraq and Syria, the US-led coalition fighting it has said. “Since our coalition was formed in 2014, ISIS has lost 95 percent of the territory it once controlled in Iraq and Syria,” Washington’s envoy to the coalition, Brett McGurk, said late Wednesday after a meeting in Jordan, using an alternative acronym for IS.

The jihadist group swept across Syria and Iraq the same year, declaring a cross-border “caliphate” in territory roughly the size of Britain, attracting thousands of foreign fighters. But several military offensives, including those backed by the US-led coalition, have since seen IS lose most areas it once controlled.”More than 7.5 million people have now been liberated from ISIS,” McGurk said in a statement, adding that the group’s finances are now “at their lowest levels to date”.

With the jihadists’ dreams of statehood lying in tatters following the battlefield defeats, Western attention is increasingly pivoting to trying to block foreign fighters from returning home to carry out attacks. McGurk insisted that flows of foreign IS fighters into Syria have “nearly stopped”, and that jihadists are increasingly being picked up as they cross borders. “We are enhancing cooperation and border security, aviation security, law enforcement, financial sanctions, counter-messaging, and intelligence sharing to prevent ISIS from carrying out attacks in our homelands,” he said.

22 civilians killed
Meanwhile, Syrian activists and a monitoring group say almost two dozen civilians have been killed in the last three days of fighting in the suburb of the capital, Damascus, along with dozens of government forces and rebels. The Britain-based Syrian Observatory for Human Rights says that since Tuesday, 22 civilians died from government shelling and bombardment of the rebel-held Eastern Ghouta suburb. It says 29 pro-government fighters have been killed while scores of rebels were killed or wounded. The fighting is the latest breach of a local truce, brokered by Russia, Turkey and Iran. The activist-run Ghouta Media Center says 15 civilians were killed on Wednesday, when Ahrar al-Sham rebel faction penetrated into a Syrian military compound in the area to battle pro-government fighters there. The fighting is still underway._ Agencies

Egypt tries to avoid a fight; allies escalate against Iran

Israel ‘ready’ to cooperate with Saudi to face Iran 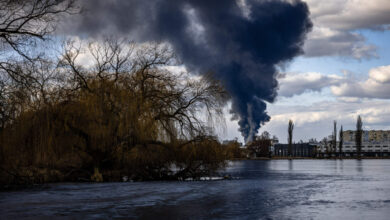 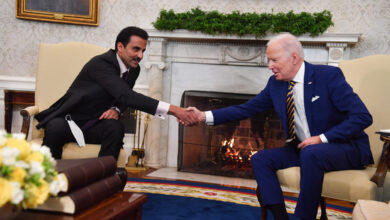 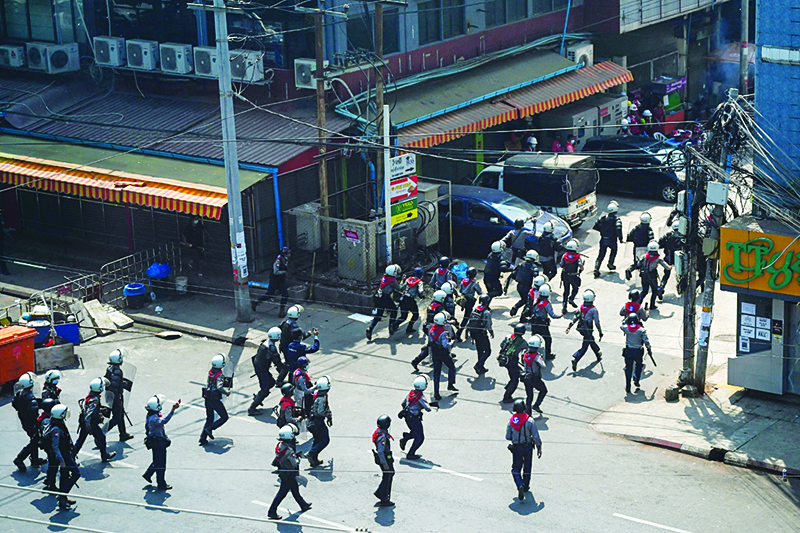 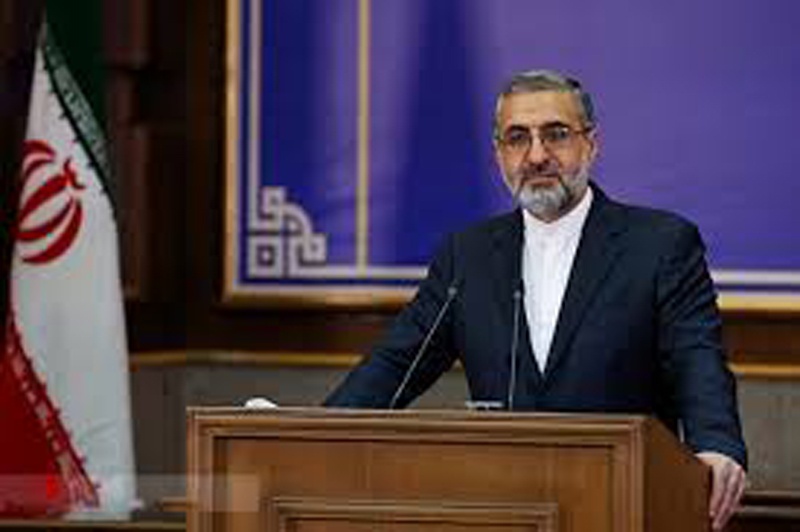