The naked warrior looks plaintively up into the averted eyes of a graceful woman methodically slicing off his head with a sword. It is a burst of violence painted in haunting tones by a Renaissance master worth at least $100 million-or yet another fake distressing the art world. The mystery may be about to be solved when a London gallery on Thursday reveals the restored version of what some think is Caravaggio’s great lost work.

The canvas discovered in a Toulouse attic in 2014 was “very important” and “must be fully investigated,” France’s culture ministry cautiously noted in 2016. Caravaggio referred to the painting’s existence in letters written to a friend.

Hot-tempered genius
Caravaggio’s mastery elevated Europe’s understanding of art by the time he died from what some scientists think was gradual poisoning from the lead in his paint at the age of 38 in 1610. His arresting interplay of shadows and radiant light heralded the onset of the brooding Baroque style that flourished for 150 more years and produced the likes of Rubens and Rembrandt. Caravaggio’s best works resemble scenes on a macabre theatre stage. The Biblical heroes are played by models he picked off the street-mostly beggars and street kids-and cast against dark backgrounds in a candle-lit glow.

But he was a hot-tempered genius who was wanted for murder and hiding from the Rome authorities in his final years of life. He was “notorious for brawling, even in a time and place when such behavior was commonplace,” the Caravaggio Foundation writes. The 144 centimeters by 175 cms (57 inches by 69 inches) canvas depicts the moment the chaste widow Judith beheads the Assyrian general Holofernes to defend the city of Bethulia.

She decapitates him after plying him with drink. The more risque takes depict Judith as a seducer who first tempts him to bed-the path also chosen by Caravaggio in a similar work he painted eight years earlier that now hangs in Rome. The general’s head is then taken away in a basket or on a silver platter for display. The old maid in the scene from what could be Caravaggio’s missing work is disfigured by bulbous goitres-a condition affecting the thyroid gland-that compete for the eye’s attention with the streams of blood gushing down the warrior’s chest.

Inveterate copyist
But what if this is not a Caravaggio but an admittedly fine copy by one of his Flemish disciples? Louis Finson was a recognized artist in his own right who both owned and reproduced Caravaggio’s work. Finson was also an art dealer who may have had an ulterior motive in making Caravaggio duplicates and then selling them off to wealthy merchants in his native Bruges and Amsterdam.

Finson’s death in 1617 would still make the canvas discovered in the Toulouse attic by a family working on a leaky pipe more than four centuries old. Caravaggio expert John Gash told The New York Times in 2016 that Finson was “an inveterate copyist”. “But I think the quality here looks better,” Gash said. French art expert Eric Turquin-who has the backing of Caravaggio specialist Nicola Spinosa and has been entrusted with the painting-is also sure that this is the missing depiction of the graphic scene. The French Judith captures an “energy that radiates”, Turquin told AFP in 2017.-AFP

Outbreak of anti-Semitism forces France to confront a painful past 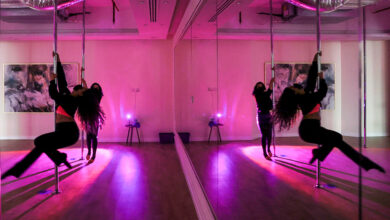 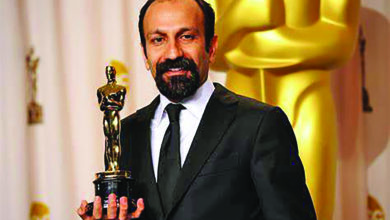 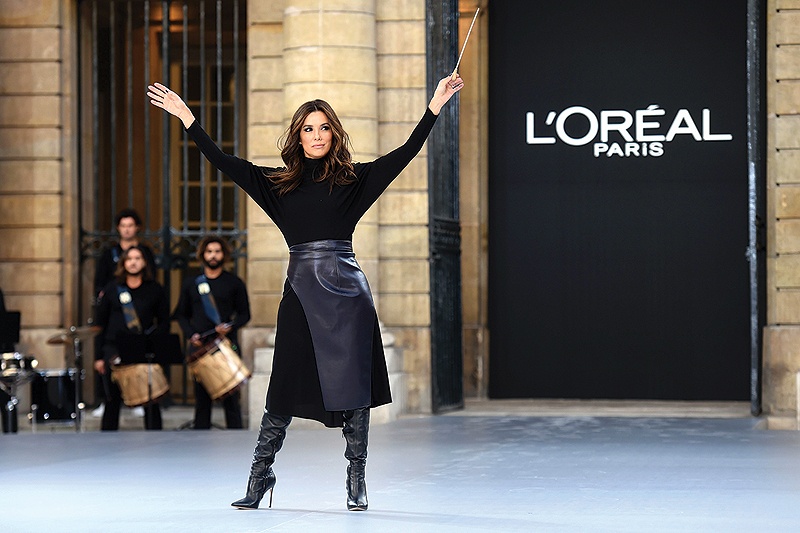 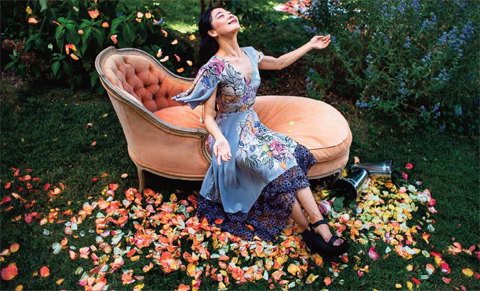