LAHORE: Whenever umpire Ahsan Raza looks at his scars from the deadly militant attack on Sri Lanka’s cricket team in Lahore, 10 years ago, he shudders. Raza, 44, was lucky to survive the gun, grenade and rocket assault which changed not only his life, but also the landscape of cricket in Pakistan. Raza, then a reserve umpire for the second Test, was on his way to the Gaddafi Stadium with other match officials when the team bus just a few yards ahead of them came under fire, killing eight police and bystanders and wounding six others.

Two bullets pierced his lungs and liver, and after emerging from a coma, it was nearly six months before Raza could walk again. “My wounds have healed but whenever I look at them I remember the gruesome incident,” Raza told AFP. “Whenever someone mentions that incident I request him not to remind me of that tragedy.” The attack proved a heavy blow to cricket-loving Pakistan: international games were suspended in the country, and a decade later most foreign teams still refuse to tour.

With Pakistan playing their home series in the United Arab Emirates, the national cricket board estimates it has missed out on nearly $200 million in revenues. Even the Pakistan Super League, a star-studded Twenty20 tournament, is mainly played in the UAE although it is gradually inching back to Pakistan by holding more games there each year. After the attack on the Sri Lankan team, it was six years before Pakistan hosted any international cricket when minnows Zimbabwe toured in 2015.

Gradual return
Under heavy security, Gaddafi Stadium hosted the PSL final in March 2017, and a World XI also played three Twenty20 internationals in Lahore. But the biggest event was Sri Lanka’s return for a one-off Twenty20 international in October 2017 – eight years after they were attacked and airlifted from the same stadium. Fittingly Raza, who also officiated during the Zimbabwe series, was one of the on-field umpires in the Sri Lanka match. “I was very emotional that day,” he said. “To their credit PCB (Pakistan Cricket Board) has taken gradual steps and I am 100 percent confident that more foreign teams will come in the near future.” The West Indies also played three Twenty20 internationals in Karachi in last May

From next week eight PSL games will be held in Lahore and Karachi, including the March 17 final, with the PCB confirming the games will go ahead as planned despite escalating tensions over the fiercely disputed Kashmir border with India resulting in military skirmishes in recent days. Former Pakistan captain Asif Iqbal believes hosting the PSL matches will gradually restore the confidence of foreign teams, but it has been a long, slow process and the major nations are still staying away.

“International cricket will return to Pakistan but it will be through a process which has already started with the holding of the final rounds of the PSL in the country and tours by the World XI, Sri Lanka and the West Indies,” said Iqbal. Last year, New Zealand refused to play a Twenty20 series in Pakistan, and in January, Australia turned down a request to visit for two one-day internationals. However, the PCB is hopeful it will convince a major team to tour the country this year starting with Sri Lanka, who are scheduled to play two Tests against Pakistan in October.

“I have no doubt that Pakistan is safe. But there is a perception in people’s mind, and players have to play in their comfort level so until they have that reassurance it won’t be easy, but we are working on that,” said PCB chairman Ehsan Mani last in an interview with website Cricnfo last October. “More people we get from outside, whatever the level, a message goes back that how beautiful the country is and how good people are. So people go back with a good perception, it sends a soft image of the country, and I believe this will work to bring back cricket to Pakistan.”- AFP 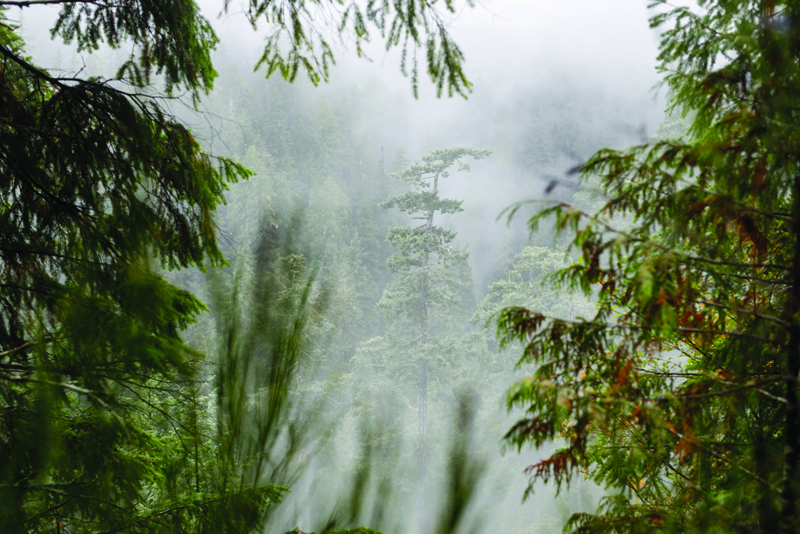 Mud, anger and police: The battle over Canada old-growth forests 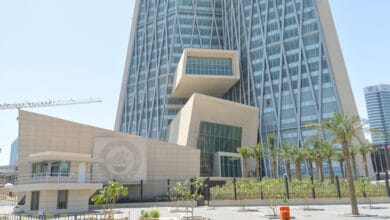 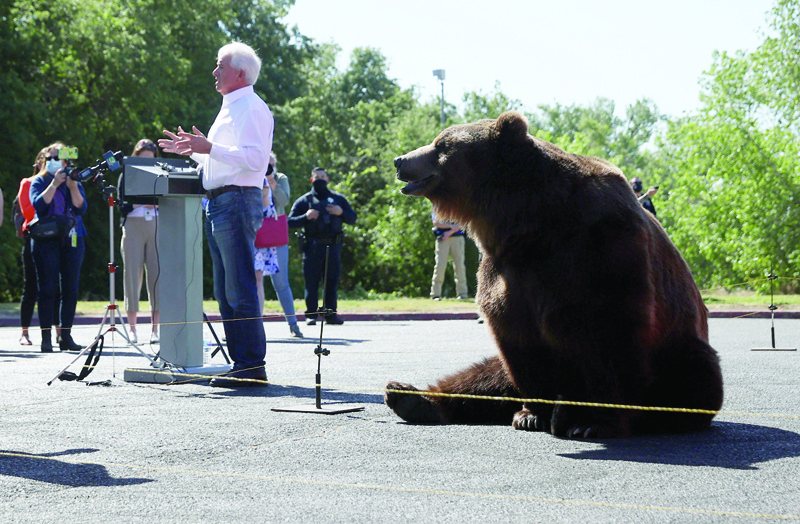 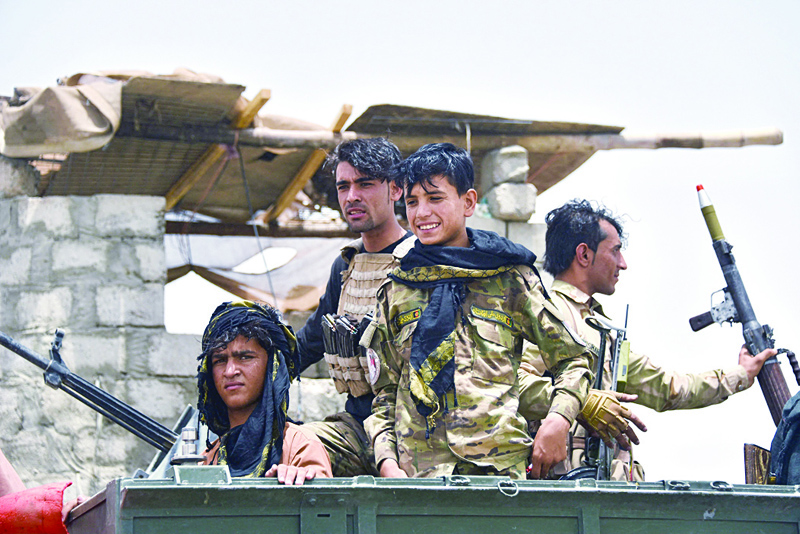