Hollywood’s A-listers basked in the afternoon sun as they strode up the red carpet in Los Angeles for Sunday’s Golden Globes ceremony. Here are a few key takeaways from the first major fashion parade of Tinseltown’s awards season:

Pretty in pink
Pink was definitely one of the colors of the night. Emma Stone, who took home the best actress in a comedy/musical for the whimsical “La La Land,” donned a sleeveless pale pink Valentino gown with glittering silver star accents.  On her arm? Her brother. Two young actresses went for pink Gucci: “Rogue One” star Felicity Jones looked lovely in a pastel gown with black and silver detailing, while Zoe Saldana chose a ruffled two-tone frock with a sweet bow at the waist.

Angela Bassett, a star of FX’s anthology series “American Horror Story,” opted for a form-fitting rose Christian Siriano gown with tiny straps and a fluttering ruffled neckline.  And Lily Collins-nominated for her work on Warren Beatty’s “Rules Don’t Apply”-looked like a princess in a lacy sweeping Zuhair Murad gown with cap sleeves.

Ladies wear the pants too
A few of Hollywood’s top stars showed that the red carpet is about more than gowns. Evan Rachel Wood, a best actress nominee in the television drama category for HBO’s sci-fi western “Westworld,” rocked a tuxedo from Altuzarra, saying she wanted young girls to know that dresses were not “a requirement.” Octavia Spencer, up for a best supporting actress award for her work on “Hidden Figures,” the story of three black women mathematicians who helped NASA launch some of its first space missions, was elegant in a Laura Basci tux.

“I was actually pretty good at math. Once I got to calculus, I just stopped,” Spencer said with a laugh about her own studies. “American Crime” nominee Felicity Huffman, who sported a sleeveless Georges Chakra jumpsuit with a gold and silver bodice and white trousers, said she wore it in honor of Democratic presidential candidate Hillary Clinton.

Pops of color
Beyond the timeless chic of black and white ensembles, bright colors cropped up on the Globes red carpet. Viola Davis, a winner for best supporting actress in a film for her work on “Fences,” shone in a one-shoulder sparkling canary yellow Michael Kors gown. A very pregnant Natalie Portman, a best actress in a drama nominee for her portrayal of Jackie Kennedy in “Jackie,” was glowing in a yellow Prada gown with an Empire waist and jeweled details on the cuffs. Sleek hair and dangling diamond chandelier earrings-key choices by Hollywood’s A list on Sunday-completed the look, which was reminiscent of the former first lady’s aesthetic.

“It was a great opportunity and challenge to get to play her,” she told E! network on the red carpet. Jessica Chastain, nominated in the same category as Portman for gun lobby drama “Miss Sloane,” opted for a sky blue Prada gown with floral accents and a plunging neckline-filled with a diamond necklace.

Plunging necklines
Actresses such as Chastain showing a bit of decolletage is nothing new, but plenty of sternums were on display Sunday night. Kristen Bell, a star of NBC comedy “The Good Place,” rocked a sparkling-and very low-cut-black Jenny Packham gown. Gal Gadot, the Israeli former beauty queen who will soon star in “Wonder Woman,” made her baby bump sexy in a sleek black and silver Mugler gown with spaghetti straps, a deep v-neckline and a daring front slit.
And Mandy Moore, a nominee for the new NBC family drama “This Is Us,” looked glam in a navy Naeem Khan gown with a sheer cape overlay that plunged open to her waist.

And a few misses
Two stars who often make best-dressed lists were a bit off their game. Nicole Kidman, nominated for her work on “Lion,” earned mixed reviews for her barely-there silvery sequined and embroidered Alexander McQueen gown with bare shoulders and draped sleeves ending in long frilly cuffs.  “Manchester by the Sea” star Michelle Williams also didn’t earn unanimous praise for her lacy off-the-shoulder confection from Louis Vuitton, accessorized with a black ribbon choker tied in a bow and a peroxide blonde pixie haircut.-AFP 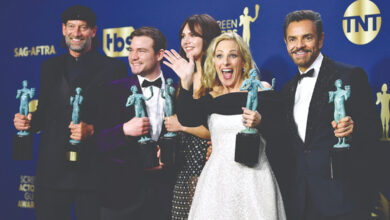 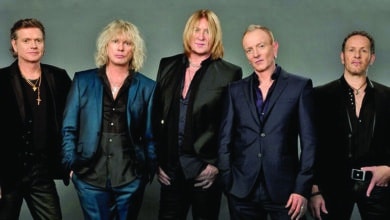 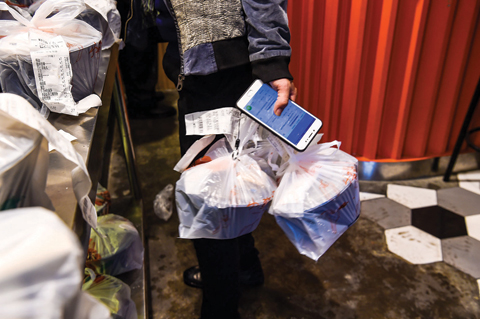 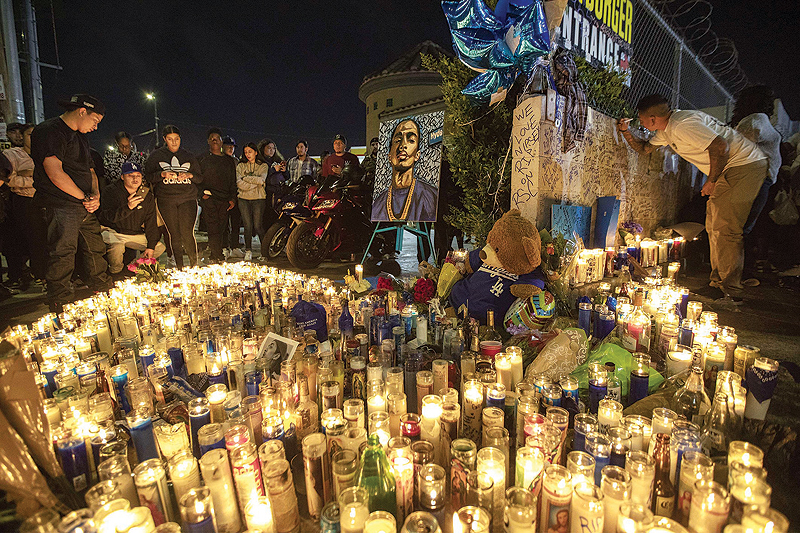