KUWAIT: The Kuwait Institute for Scientific Research (KISR) said yesterday its scientists gathered samples of dead fish along with samples from deep and offshore waters at the Kuwait Bay area and the northern area. In a press statement, KISR stated that the researchers have gathered the data from those two areas to calculate oxygen ratio in the waters and in the marine sediments where they also identified the current environmental status and its future effect on the Marine life.

The statement added that all collected data is shared with the Environment Public Authority (EPA) after conducting full survey in cooperation of the Public Authority of Agriculture Affairs and Fish Resources (PAAAFR).

The results showed a decrease of oxygen concentration in the seawaters with less than four milligrams in one liter in coherence with the increase of the water temperature and high humidity, in addition to the increase of Salinity which affected the oxygen in water, the statement said.

Conclusions of the recent survey and researches showed that the oxygen was below 1mg for each liter and the marine sediments in the southern area had a notable increase in the marine organisms in the area which increased the consumption of oxygen and decreased its condensation in the waters.

The bay witnessed occurrences fish death, latest of which was in June 2015 and September 2014, where the oxygen concentration was below average with four mg in the liter, the statement concluded. — KUNA 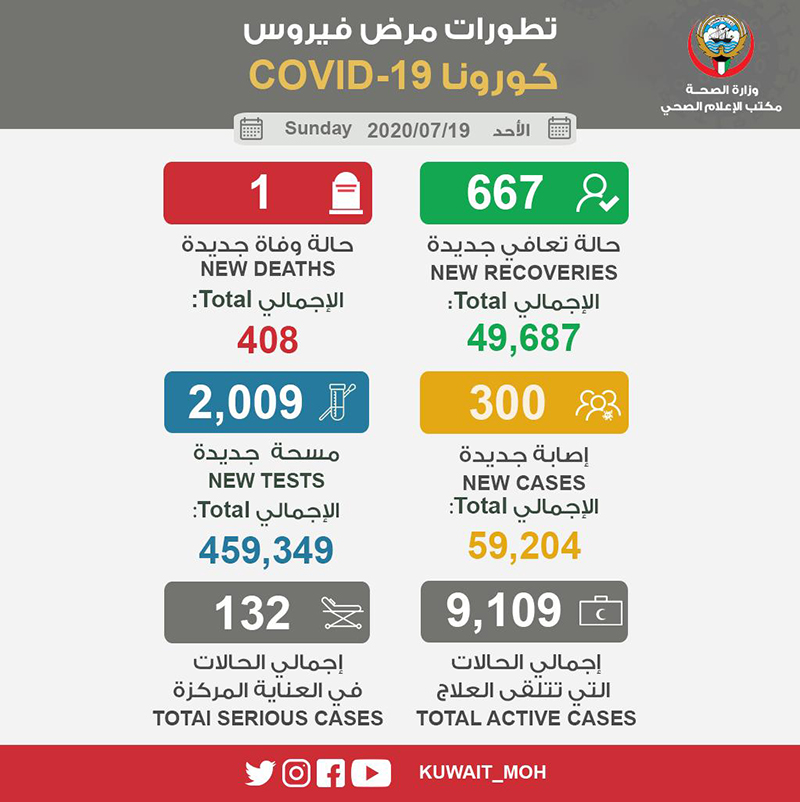 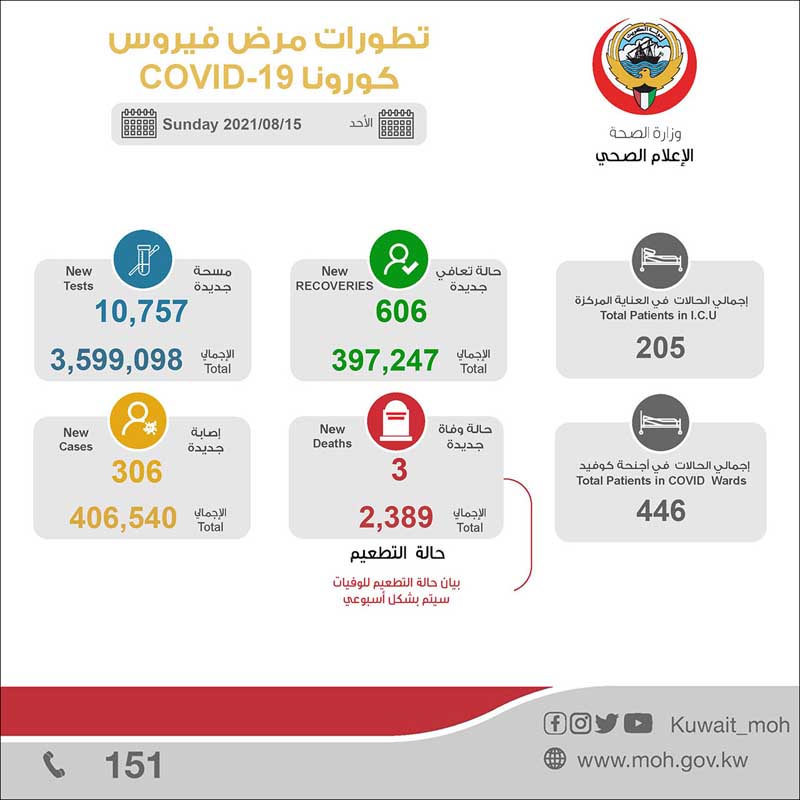 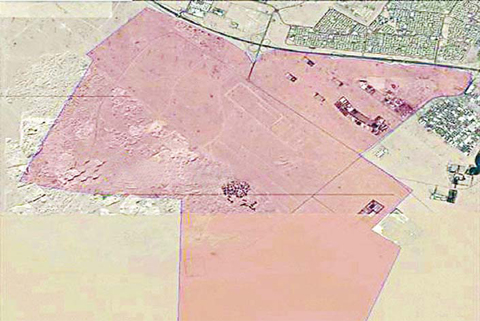