ARLINGTON: Brandon Lowe hit two home runs and the Tampa Bay Rays showed their resiliency in a 6-4 win over the Los Angeles Dodgers that knotted the World Series ag one game apiece on Wednesday. Joey Wendle drove in three runs for the Rays, who will try to maintain momentum in game three of Major League Baseball’s championship showcase today. Blake Snell was outstanding on the mound, holding the Dodgers without a hit over more than four innings before giving up a walk and a home run in the fifth.

But homers for Chris Taylor, Will Smith and Corey Seager weren’t enough for the Dodgers, who were coming off a dominant 8-3 victory in game one on Tuesday at the neutral site of Globe Life Field in Arlington, Texas. “I don’t think anyone in our clubhouse thought this series was over,” Lowe said. “We had to show up and take care of business, and we came out there and played our game.”

Lowe, a stalwart of the Rays offense as they built the best regular-season record in the American League, was 6-for-52 through the first three rounds of the playoffs, and was 0-for-4 at the plate in game one. He gave the Rays an early lead when he belted a fastball from Dodgers rookie starter Tony Gonsolin over the left centerfield wall for a solo homer with one out in the first inning. “Pure joy,” Lowe said of the reaction in the dugout.

Gonsolin, making his third career post-season appearance, lasted just 1 1/3 innings, but he wasn’t the only one of the Dodgers’ seven pitchers to be victimized by Lowe, who lined a two-run blast over the left field wall off the Dodgers’ fourth pitcher of the night, Dustin May, in the fifth inning to give the Rays a 5-0 lead. That was after Tampa Bay third baseman Joey Wendle smacked a line drive double off May to drive in two runs in the fourth. Lowe became the first player to hit two opposite-field home runs in one World Series game, but he said he didn’t go to the plate seeking to hit it out of the park. “I just go up there, try to hit the ball solid and see how hard the ball comes off the bat,” he said.

Wendle said no one on the Rays team was surprised to see Lowe break out of his slump in a big way, but he thought it was a characteristic team effort that put Tampa Bay back in the win column. “Today was a better indicator of the kind of team that we are,” Wendle said. “It was a complete team win, everybody contributing in different parts of the game.” The Rays are seeking a first championship, having fallen in their only prior World Series appearance against Philadelphia in 2008. Back in the World Series for the third time in four years, the Dodgers are in pursuit of their first title since 1988.

Snell was rolling against the potentially explosive Dodgers offense, using a devastating slider to good effect until Taylor tagged him for a two-out homer in the bottom of the fifth inning that cut the deficit to 5-2. Taylor’s blast also scored Enrique Hernandez who had walked, and Snell then walked Mookie Betts and gave up a single to Corey Seager, prompting manager Kevin Cash to pull him in favor of reliever Nick Anderson – who struck out Justin Turner to end the inning. Snell had nine strikeouts in 4 2/3 innings, giving up two hits and two runs with four walks.

‘We’re here to play’
“We’re good and we’re here to play,” Snell said. “It’s not going to be an easy World Series, but we’ve got a really good team here. “They’re going to have to bring it every night just like we’re going to have to.” Joe Kelly took over on the mound for the Dodgers in the sixth, which Tampa Bay’s Choi Ji-man led off with a single up the middle. Choi, the first non-pitcher from South Korea to play in a World Series, hoofed it around to third on a single from Margot and scored on a sacrifice fly by Wendle.

The Dodgers pulled a run back in the bottom of the sixth with Smith’s solo homer off Anderson, and Seager led off the bottom of the eighth with a solo shot off Rays relief pitcher Pete Fairbanks that pulled the Dodgers within two. Turner followed with a double, but the Rays escaped the inning without further damage. After Rays reliever Aaron Loup retired the first two Dodgers batters in the ninth, Diego Castillo came in to face Taylor and struck him out on three called strikes. “We did a pretty good job of fighting to the end,” Taylor said. “We just weren’t able to come up with that big hit we needed.”- AFP 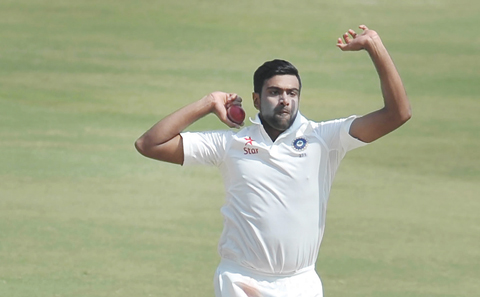 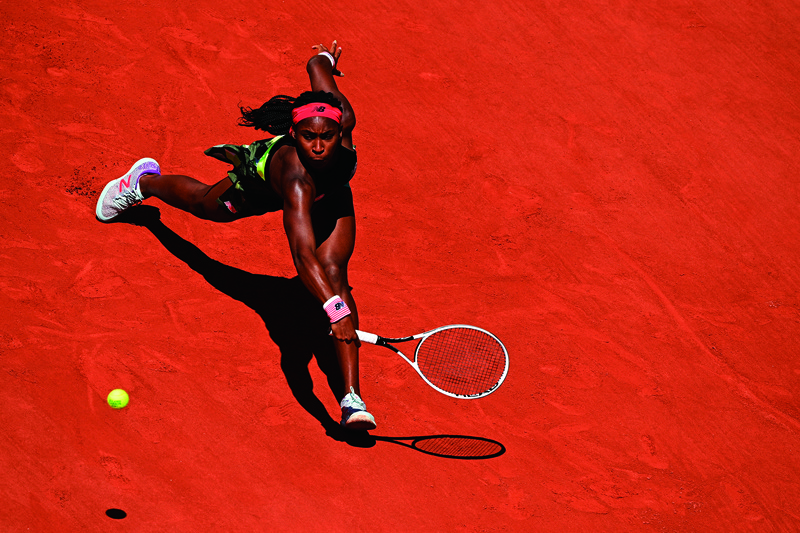 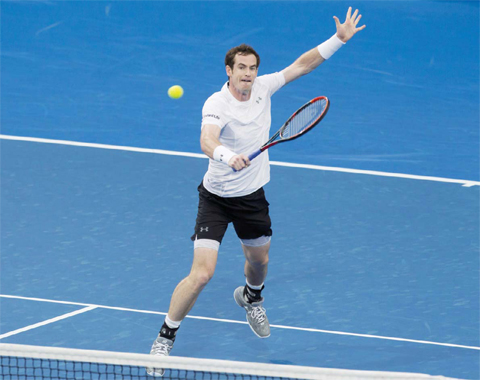 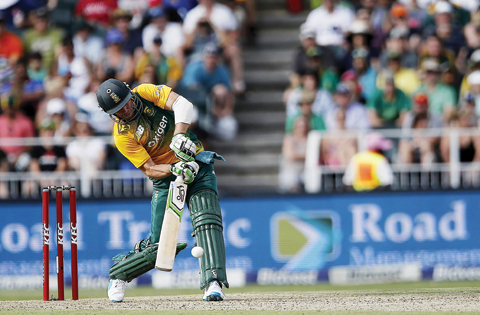