MANCHESTER: Two summer signings costing $150 million inspired Manchester United to an easy victory in its opening Premier League match of the season. Tottenham hasn’t spent a penny in the transfer market this summer but still got off to a winning start yesterday.

Romelu Lukaku scored twice and Nemanja Matic ran the game from central midfield as United beat West Ham 4-0 in an ominous performance at Old Trafford. United jumped ahead of Chelsea to sign Lukaku for 75 million pounds ($97 million) in July and the Belgium striker has already scored on his competitive debut – a consolation against Real Madrid in the UEFA Super Cup – and now on his Premier League debut.

The nature of his goals highlighted the impact Lukaku could have. The first came when he ran onto a through-ball following a quick break and slotted a finish in off the post in the 33rd, and the second was a header from a free kick in the 52nd.

Matic, meanwhile, was authoritative on his league debut for United following his recent departure from Chelsea, which looks increasingly like an ill-judged decision from the champions. He created the first goal by dispossessing West Ham’s Pedro Obiang and sparking the break, and proved to be an impenetrable shield in front of United’s back four.

He could be one of the signings of the summer at 40 million pounds ($53 million). Anthony Martial and Paul Pogba scored in the final three minutes of normal time to leave United top of the early standings.

Shelvey was sent off for treading on the foot of Alli, an act that was even more foolish as it took place right in front of the referee. Spurs are the only team in the Premier League not to make a signing this summer but they are still looking likely title contenders, alongside United. – AP 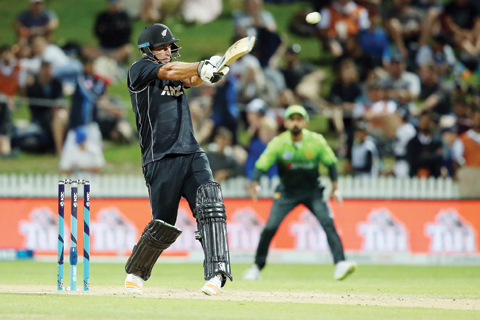 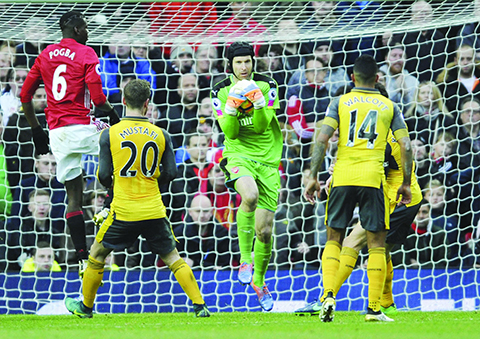 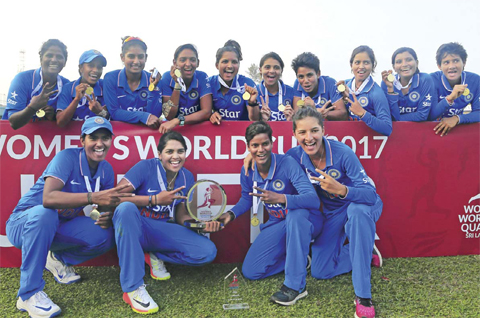 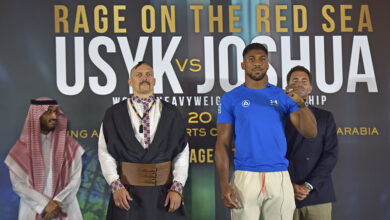