PARIS: French President Emmanuel Macron and Saudi Crown Prince Mohammed bin Salman agreed to work “to ease the effects” of the war in Ukraine during talks in Paris, the French presidency said on Friday.

“The President and the Crown Prince of Saudi Arabia underlined the need to bring an end to this conflict and intensify their cooperation to ease the effects in Europe, the Middle East and the wider world,” a statement said.

Aides to the French president had indicated before the talks that Macron planned to urge Saudi Arabia to increase its oil production to help bring down crude prices.

The statement made no explicit reference to oil or gas, but said Macron had “underlined the importance of continuing the ongoing coordination with Saudi Arabia with regards to the diversification of energy supplies for European countries.”

With Russian oil and gas supplies either unavailable to EU nations due to sanctions or being withheld by Moscow, European countries are desperately seeking alternative sources of fossil fuels. Saudi Arabia is one of few countries worldwide with the capacity to increase its output.

The French statement said that Macron and Prince Mohammed bin Salman had also discussed food security amid fears of famines caused by the loss of Ukrainian grain.

Talks over dinner by the two leaders covered regional crises including the war in Yemen and Iran’s nuclear program.

“With regards to the war in Yemen, the president commended the efforts by Saudi Arabia to find a political, global and inclusive solution under the aegis of the United Nations and expressed his hope that the truce continues,” the statement said.

Yemen has been gripped by conflict since the Iran-backed Huthi rebels took control of the capital Sanaa in 2014, triggering a Saudi-led military intervention in support of the beleaguered government the following year. The warring parties agreed to renew a two-month truce in June. 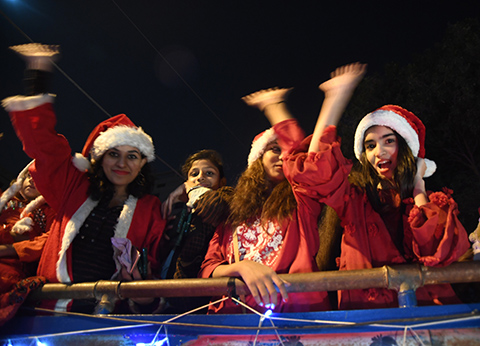 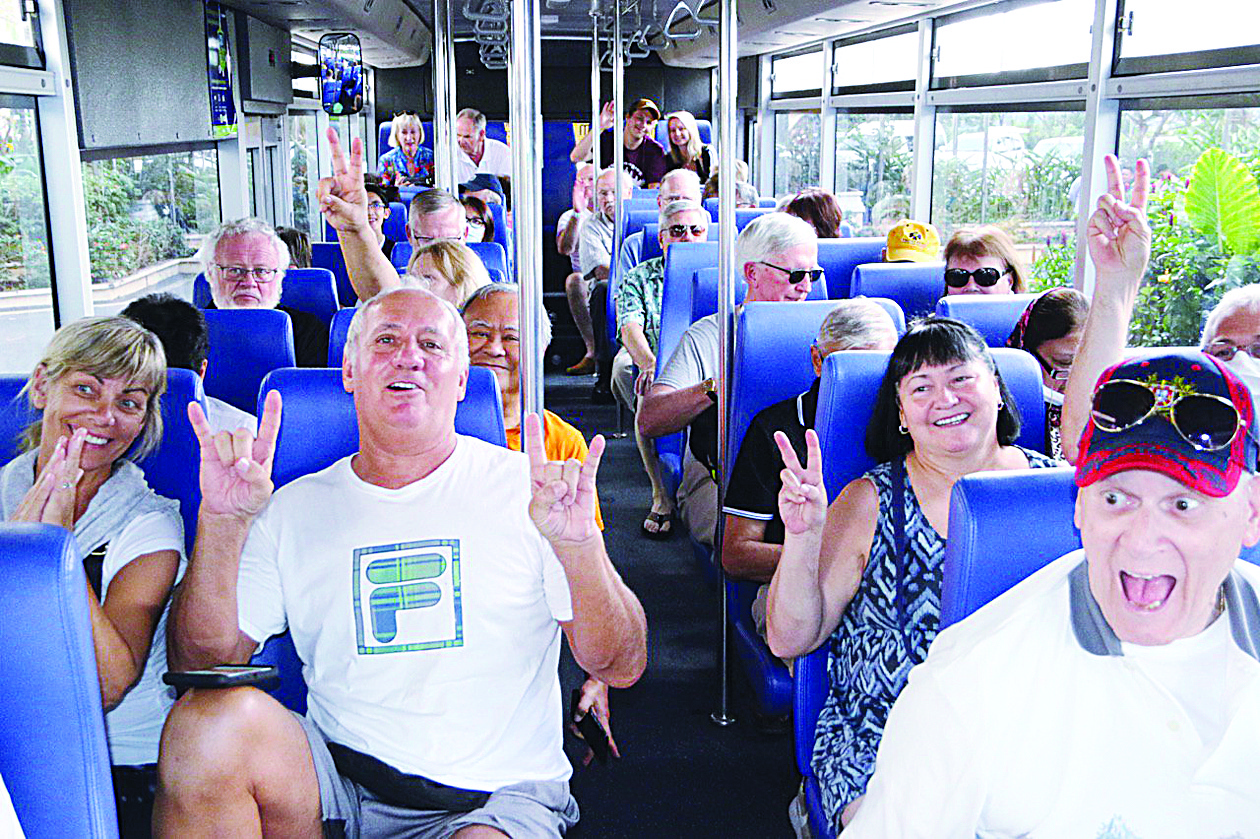 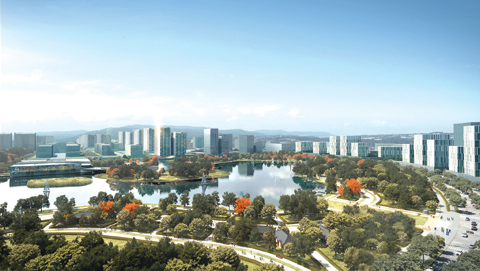 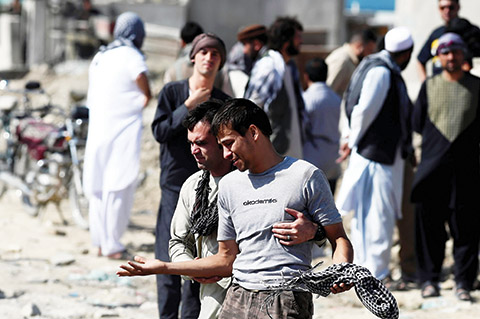