Algiers: French President Emmanuel Macron called for “truth and recognition” of the past on Friday, the second day of a visit to France’s former colony Algeria aimed at mending their often painful ties.

The three-day trip follows months of tensions between Paris and the North African country, which earlier this year marked six decades of independence following 132 years of French rule.

The visit also comes as European powers scramble to replace Russian energy imports — including with supplies from Algeria, Africa’s top gas exporter, which in turn is seeking a greater regional role.

Macron had proclaimed a “new page” in relations on Thursday, after meeting President Abdelmadjid Tebboune and announcing the creation of a joint commission of historians to examine the colonial period and the devastating eight-year war that ended it, at a cost of hundreds of thousands of lives.

On Friday, Macron — the first French president to be born after Algerian independence in 1962 — dismissed what he said were calls to “choose between pride and repentance”.

“I want the truth, and recognition, otherwise we’ll never move forward,” he said.

On Friday morning Macron laid a wreath at a monument to those who “died for France”, in the mixed Christian-Jewish Saint Eugene cemetery which was a major burial ground for Europeans during colonial times.

French soldiers sang the Marseillaise as cicadas buzzed in the background.

Macron then visited the Jewish part of the cemetery, accompanied by prominent French Jews.

Later in the day he was set to meet young Algerian entrepreneurs and discuss creating a French-Algerian incubator for digital start-ups, as part of a visit his office said focuses on the future.

Tebboune on Thursday hailed “promising prospects for improving the special partnership” between the two countries.

Ties between Paris and Algiers have seen repeated crises over the years.

They had been particularly tense since last year when Macron questioned Algeria’s existence as a nation before the French occupation and accused the government of fomenting “hatred towards France”.

Tebboune withdrew his country’s ambassador in response and banned French military aircraft from its airspace.

Normal diplomatic relations have since resumed, along with overflights to French army bases in sub-Saharan Africa.

Algeria is seeking a bigger role in the region, buoyed by surging energy prices that have filled the coffers of Africa’s top natural gas exporter following Russia’s invasion of Ukraine.

Macron’s office has said gas is not a major feature of the visit — although the head of French energy firm Engie, Catherine MacGregor, is in Macron’s 90-strong delegation.

The president said on Friday that Algeria had helped Europe diversify its energy supplies by pumping more gas to Italy, which last month signed a deal to import billions more cubic metres via an undersea pipeline from the North African coast.

Dismissing suggestions that Italy and France were “in competition” for Algerian gas, Macron welcomed the deal.

“It’s good for Italy, it’s good for Europe and it improves the diversification of Europe,” he told reporters.

He also dismissed suggestions that Italy and France were “in competition”, noting that France only relies on natural gas for a small part of its energy mix.

The two leaders discussed how to bring stability to Libya, the Sahel region and the disputed territory of Western Sahara, according to Tebboune.

Macron said Friday they had “very freely” discussed the human rights situation in Algeria with Tebboune, whom he said was “sensitive” to the matters.

“These issues will be settled in full respect of Algerian sovereignty,” Macron said.

He also urged young Algerians “not to be taken in” by the “immense manipulation” of social media networks by foreign powers including Russia and China.

Macron was to also visit the iconic Grand Mosque of Algiers on Friday before heading to second city Oran for a stop focused on the arts.

Sony hikes PS5 prices in some markets, US consumers spared 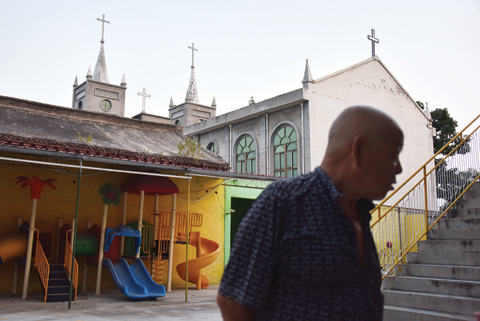 ‘There is nowhere to worship here’: Crackdown bedevils China’s Catholics 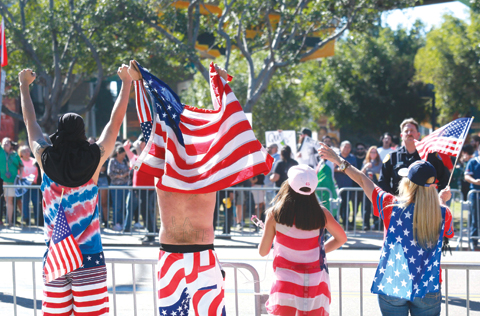 US citizenship query could threaten the 2020 census 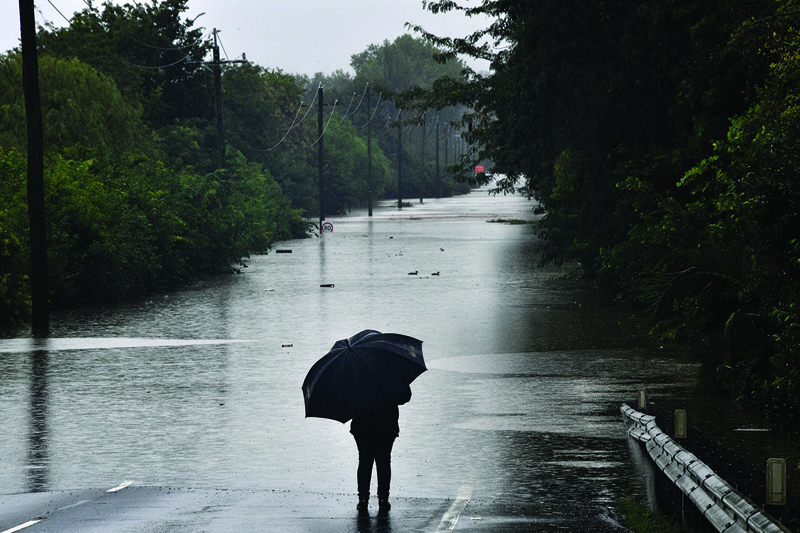