French President Emmanuel Macron likes to pepper his diplomacy with symbolism and gestures. By taking Saudi Crown Prince Mohammed bin Salman for a tour of the Louvre, was he making a point about political freedom? Macron spent an hour on Sunday night taking his Saudi visitor around one of the highlights of the current Paris cultural diary: a new exhibition by the revolutionary 19th-century French painter Eugene Delacroix.

The two men later dined together at a restaurant at the museum, spending two hours in talks that were expected to have covered wars and crises in the Middle East, as well as sources of friction between the leaders. “The president wanted to host him for a private dinner at the Louvre, a top French cultural destination, on the occasion of the launch of the Delacroix exhibition,” an aide to Macron told reporters on Monday.

Delacroix was “known notably for the famous painting of Liberty Leading The People,” the aide stressed. To underline the point further, Macron later tweeted a picture of him and Prince Mohammed in front of the giant canvas. The giant oil painting was a risky choice for the heir to the ultra-conservative Saudi royal family that until recently banned mixed-gender concerts and imposes a strict body-covering dress code on women.

Liberty is depicted as a bare-breasted woman holding the French tricolore. But the deeper message is highly political: Liberty is shown heading over the barricades in an image inspired by the July Revolution of 1830 that saw protesters overthrow the inept ruling French royal, Charles X. “It’s an allegorical and revolutionary painting that promotes the republic,” Francois Gere, a historian who is head of the French Institute for Strategic Analysis, told AFP. He added that the Louvre visit was in keeping with Macron’s intellectual approach to diplomacy and stressed a message about France’s cultural power as well as political reform to the 32-year-old Saudi visitor.

Prince Mohammed, considered the de facto leader of the oil-rich kingdom, has begun a series of social reforms to spread a more moderate version of Islamic law in his country. The Delacroix painting “is the action of the people, it’s about liberty and the union of all the classes around that. It’s saying ‘you’re a reformer, you want to transform your society, I’ll show you something that might interest you,'” Gere added.

‘French idea’
A source in the Saudi delegation said the visit was proposed by Macron’s office after Prince Mohammed cancelled a proposed trip to Marseille for a different cultural event. The tour of the Louvre chimed with one of the main themes of his three-day trip to France, the source added, which is increasing cultural cooperation between the two countries that will see them work on a new Saudi orchestra and opera. “What communicates the idea of cultural cooperation better than the Louvre?” the source told AFP on condition of anonymity because he was not authorized to speak to the media.

“It is only a natural venue for such a meeting,” he added. “It shows an impeccable French touch in terms of the soft power that France is famous for.” Since his election last May, Macron has deftly marshaled symbols and gestures to reinforce his diplomacy and raise his profile internationally during his wide travels around the world. Russian President Vladimir Putin was given a tour around an exhibition at the Versailles Palace last May that marked 300 years of Franco-Russian friendship, while US President Donald Trump was wowed with a military parade and dinner up the Eiffel Tower in July.

In January, Macron arrived in China bearing the gift of a French Republican Guard horse for his Chinese counterpart Xi Jinping. And during a trip to London at the start of the year, he announced that France was prepared to transport the Bayeux Tapestry, a more than 1,000-year artwork, to Britain as a gesture of friendship. But like the Delacroix exhibition visit, there was another, less friendly interpretation: the tapestry depicts the successful invasion of England by a French king after a famous 1066 battle.-AFP 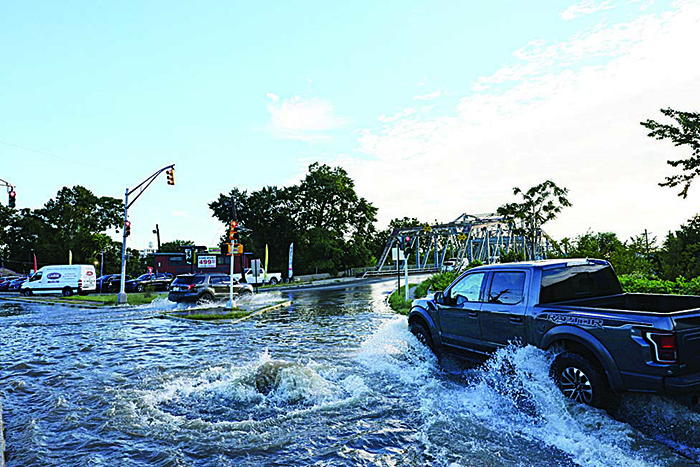 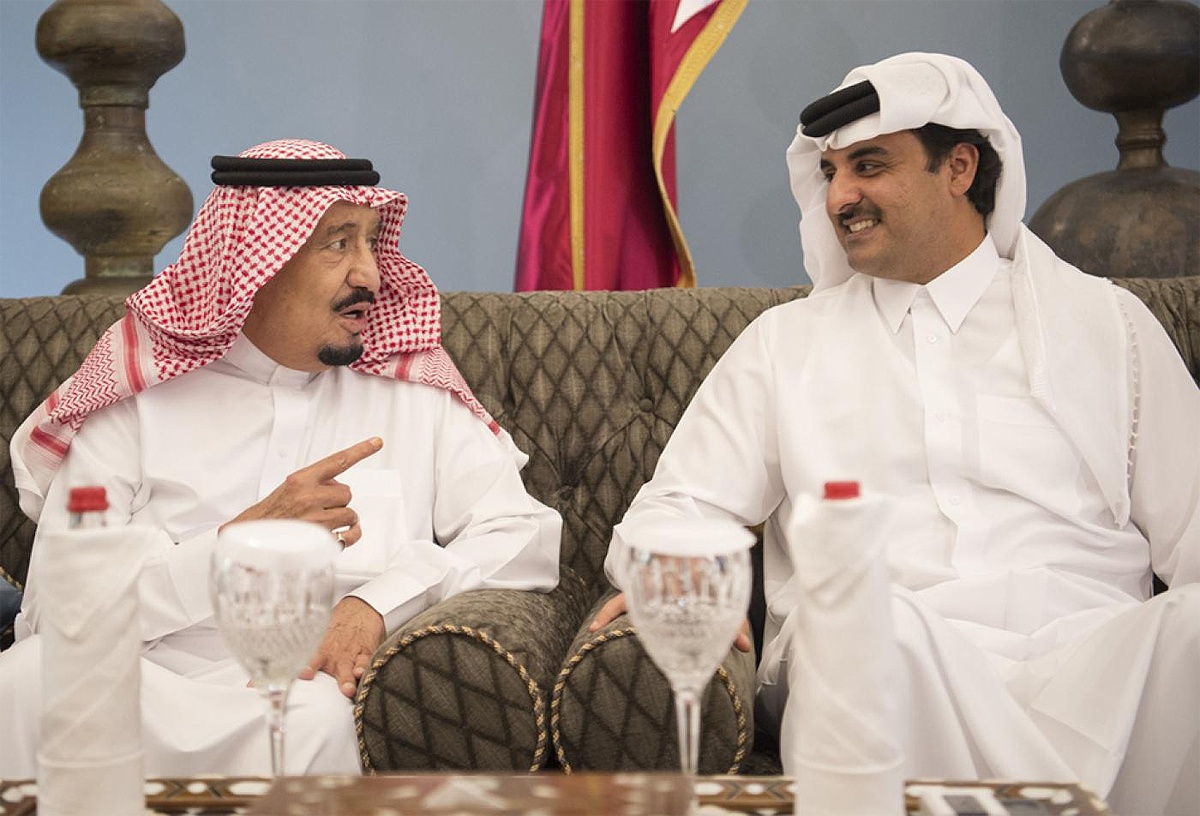 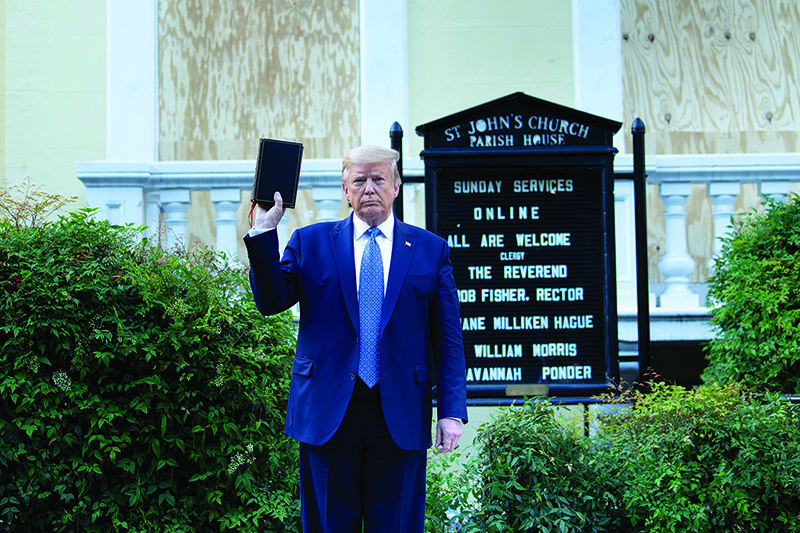 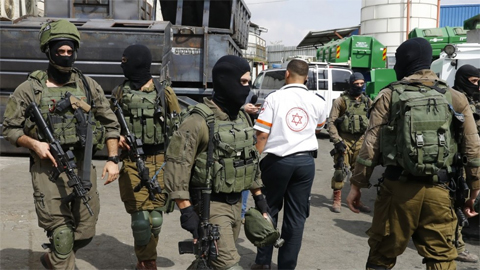