PARIS: France’s election authority attempted yesterday to stop the spread of hacked documents from centrist presidential candidate Emmanuel Macron’s campaign a day before the country heads to the polls for a watershed election. Thousands of emails and documents were dumped online by hackers shortly before midnight in France on Friday and were then relayed by anti-secrecy group Wikileaks.

A statement from the 39-year-old frontrunner Macron called it a “massive and coordinated” hack that was intended as “democratic destabilization, like that seen during the last presidential campaign in the United States”. Bound by strict election rules that ban campaigning on the day before the vote, neither he nor his allies were able to respond further as allegations were circulated on social media by his opponents in France and abroad.

“The dissemination of such data, which have been fraudulently obtained and in all likelihood may have been mingled with false information, is liable to be classified as a criminal offence,” France’s electoral commission said in a statement. Many supporters of Macron’s far-right opponent Marine Le Pen ignored the warning, however, publishing screenshots of documents allegedly found in the hacked files, which the Macron team has warned could include fakes. Senior Le Pen aide Florian Philippot suggested on Twitter that the leak might contain information the media had deliberately suppressed.

French expats in North America were already casting their ballots yesterday, along with voters in some overseas territories in the Caribbean and Pacific. It was impossible to assess the impact of the hacking after an unpredictable campaign marked by scandals, surprises and bitter exchanges between the candidates. Macron held a clear and widening lead of around 62 percent to 38 percent ahead of Le Pen in the last polls published on Friday before the campaigning blackout came into force.

During a bad-tempered televised debate on Wednesday, Le Pen brought up unsourced allegations circulating online that Macron had an offshore bank account in the Bahamas – leading Macron to sue for defamation. There has been no claim of responsibility for the hack, although links to the files appear to have first surfaced on US online forum 4Chan used among others by far-right activists. “We knew that there were these risks during the presidential campaign because it happened elsewhere. Nothing will go without a response,” French President Francois Hollande told AFP yesterday.

US intelligence agencies believe Democratic candidate Hillary Clinton was hacked by state-backed Russian operatives ahead of the US election last November. She has said the revelations, spread by Wikileaks, partly explained her shock defeat by Donald Trump. French Foreign Minister Jean-Marc Ayrault suggested in February that Macron was being targeted by a Russian campaign because of his support for a strong European Union which could stand up to Moscow. Le Pen is a eurosceptic who met Russian President Vladimir Putin in March.

Macron’s team has previously accused the Kremlin of meddling in the campaign and being behind repeated cyber-attacks on his headquarters – allegations strongly denied in Moscow. His campaign employs tough server protections and network encryption, but experienced hackers can always find a way in. “In this kind of organization the real potential faultline is the human element,” the head of computer services for Macron’s En Marche! movement recently told AFP, requesting anonymity.

Macron’s team said the files were stolen weeks ago when several members of En Marche had their personal and work emails hacked in one of “an intense and repeated” series of cyber-attacks. Last month, cybersecurity research group Trend Micro said Russian hackers called Pawn Storm had targeted Macron’s campaign using “phishing” techniques in which fake websites are used to trick users into revealing their passwords.

Macron and Le Pen – who is hoping to ride a global wave of anti-establishment anger to the Elysee Palace – have offered starkly different visions for France during a campaign that has been closely watched in Europe and around the world. The leaks came after a frantic final day of campaigning which included the death of a Socialist lawmaker after she spoke at a Macron rally. Corinne Erhel, 50, was the last to take the stage Friday in western France when she suddenly collapsed. She was rushed to hospital, where she was pronounced dead. – AFP 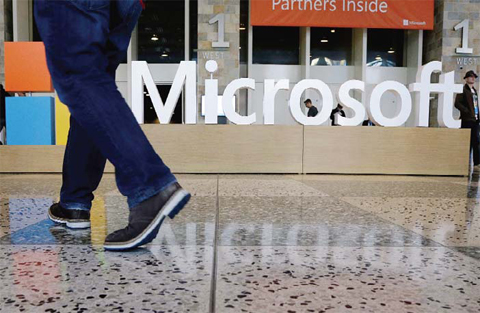 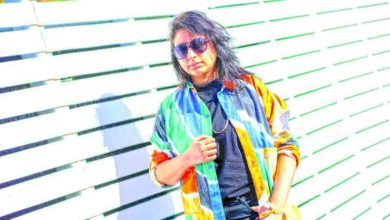 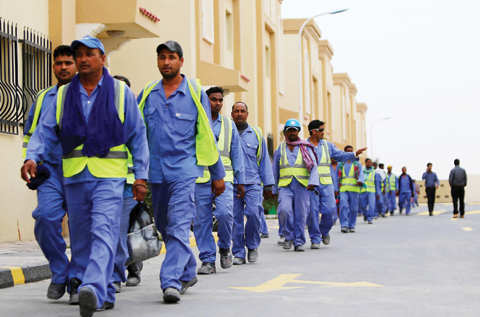