US superstar Madonna adopted two four-year-old twin girls from Malawi yesterday, a court official in Lilongwe told AFP, adding to two other children she previously adopted from the country. Just two weeks ago, the singer denied that she was involved in any adoption application in Malawi after news of her court case first emerged. “I can confirm that Madonna has been granted an adoption order for two children,” judicial spokesman Mlenga Mvula told AFP, adding they were twins called Esther and Stella. Madonna, who set up a charity called Raising Malawi in the southern African nation in 2006, adopted Malawian children David Banda in 2006 and Mercy James in 2009.

Her publicist was not immediately available for comment yesterday following the court ruling. On January 24, the singer had appeared before Justice Fiona Mwale, accompanied by two unidentified children and several other people, before being driven away in an SUV vehicle. Later that day Madonna told US magazine People in a statement that “the rumors of an adoption process are untrue.”

Rocky relations
Madonna’s charity is funding a surgical unit for children at the Queen Elizabeth hospital in Blantyre, the commercial hub of Malawi. The 58-year-old singer-who has previously been embroiled in controversy in Malawi-last visited the hospital in July, taking her two adopted Malawian children with her. The star was stripped of VIP status by former president Joyce Banda’s government in 2013 and accused of being “uncouth” and wanting eternal gratitude from the country for her adoptions.

But Banda was ousted in 2014 elections and the new president, Peter Mutharika, moved to repair relations, saying “my government has always been grateful for the passion Madonna has for this country”. Last July, Madonna said she would not revive plans for a $15 million (14 million euro) academy for girls in Malawi, which was cancelled amid allegations of mismanagement-leading to her tiff with Banda.

The singer, who divorced film director Guy Ritchie in 2008, now has six children. Last month, she made an unannounced appearance in Washington at a rally protesting against US President Donald Trump a day after his inauguration. Madonna had campaigned for Hillary Clinton to become America’s first woman president, and told Billboard Magazine after the result that women had a “tribal inability” to accept a female president.-AFP 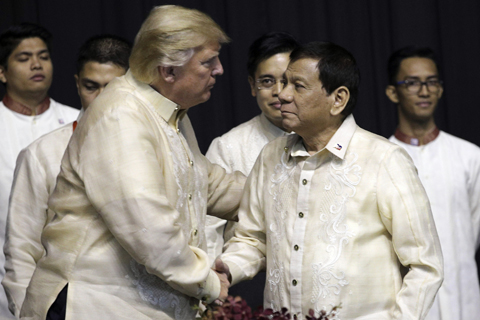 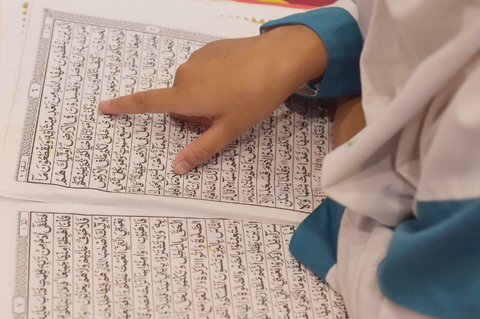 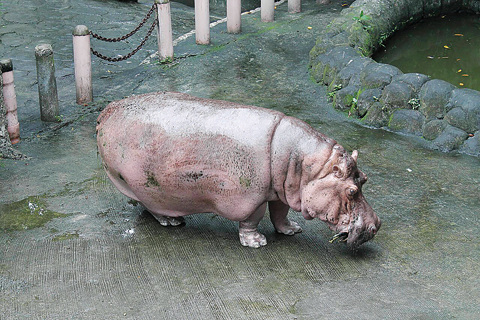 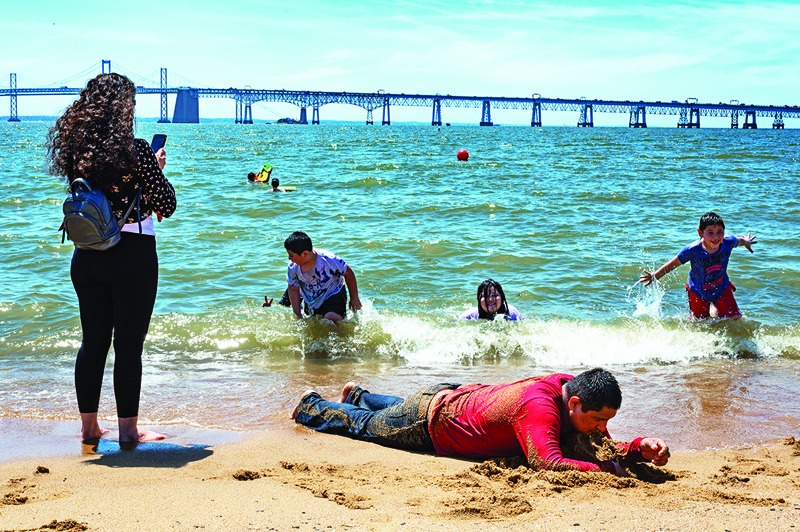 Scores dead as record-breaking heat wave grips Canada and US