Madonna made surprise visits to two Manila shelters for orphans and street children, taking selfies with kids a day before the pop star begins her two-night concert stint in the Philippine capital. Pictures on her Instagram account showed her carrying a baby in one arm while holding hands with a girl guiding her on a tour of the Hospicio de San Jose orphanage on Tuesday. At the Bahay Tuluyan shelter for street kids, she sat on a tarpaulin mat with children.

“Chillin’ with my Homies at the Bahay Tuluyan Foundation Inc. giving shelter to orphans street children trafficking/abuse victims in Manila!!” Madonna captioned a selfie taken with three kids as they lay on the mat.

Officials at the shelter were told Monday that Madonna’s dancers were going to visit, but they did not find out that Madonna herself was also coming until an hour before her arrival, said Catherine Scerri, the deputy executive director of Bahay Tuluyan. She said the children did a couple of dances before being joined by Madonna’s dancers.

Madonna asked the officials about the center’s program and whether the children attended school, but she spent most of her 45-minute visit with the kids, Scerri added. Anne dela Cruz, an official with the Hospicio de San Jose orphanage, also said Madonna’s visit was a surprise, but declined to give further details.

Madonna’s staff asked both facilities not to take photos of the visits, officials at the centers said. Madonna plays Manila’s Mall of Asia Arena on Wednesday and Thursday, the latest stops on her “Rebel Heart” world tour. This story has been corrected to show that Catherine Scerri is the deputy executive director of the Bahay Tuluyan shelter, not the executive director. – AP 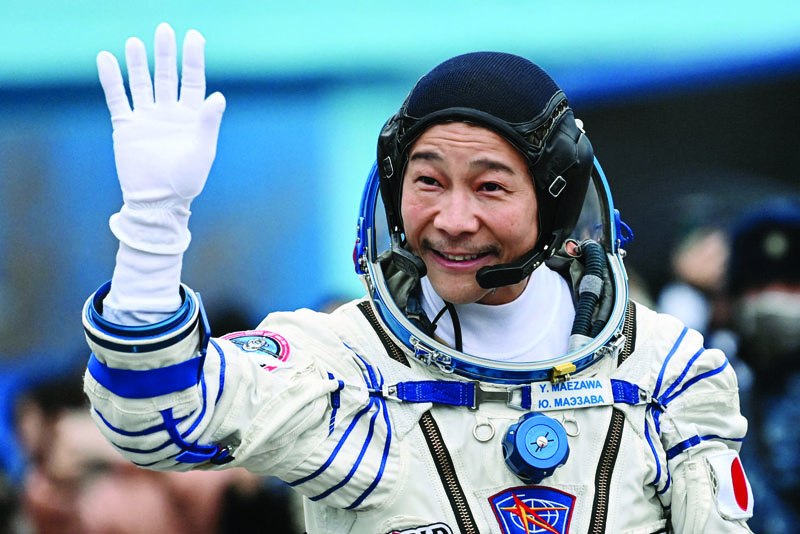 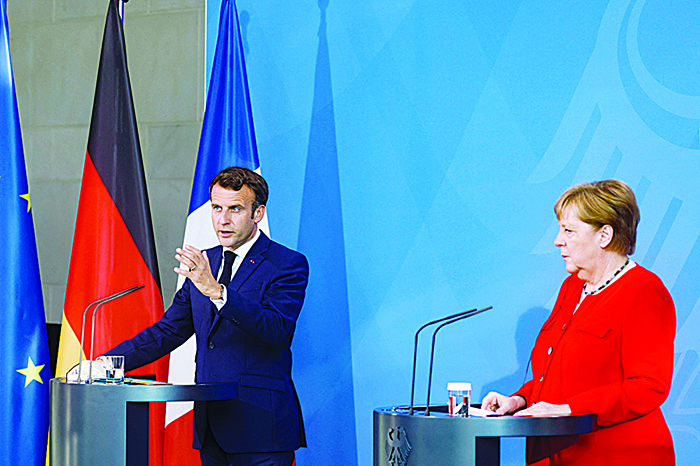 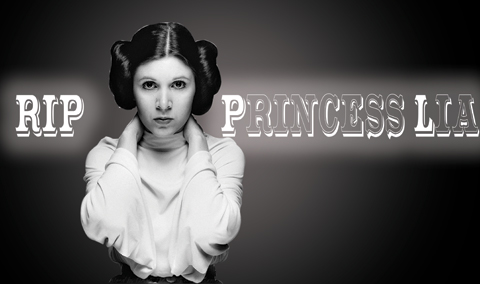 What Carrie Fisher, Bowie, Prince and Muhammad Ali Taught Us 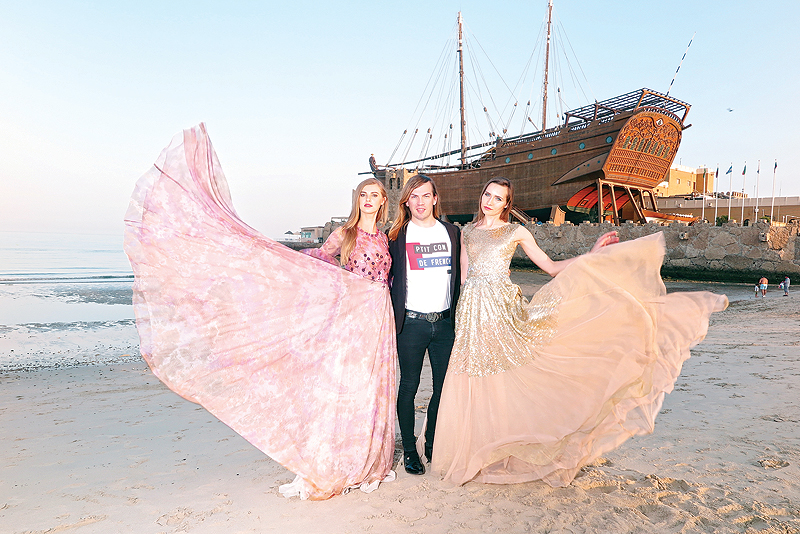