US pop superstar Madonna was due yesterday to formally open a children’s hospital wing that her charity has built in Malawi and which is named after one of her four adopted Malawian children. The Mercy James paediatric hospital unit in Blantyre, the country’s second city, has taken two years to build and includes three operating theatres and a 50-bed ward. It is the first specialist health unit for children in the poor southern African nation, doubling the capacity for paediatric care at the Queen Elizabeth hospital. Government officials confirmed Madonna, 58, was in Blantyre for Tuesday’s scheduled opening ceremony, which is also due to be attended by President Peter Mutharika.

Earlier this year Madonna adopted twin girls from an orphanage in the southern African country after hearing of their plight through her charity “Raising Malawi”. Twins Estere and Stella, four years old, joined her other Malawian children Mercy James and David Banda, both 11. Madonna, who set up the charity in 2006, has been a regular visitor to Malawi, taking Mercy and David last year when she inspected ongoing work at the children’s hospital wing.

‘A chance of survival’
She has not always been welcomed with open arms in one of the world’s poorest countries, where some activists accuse her of using her wealth to short cut the adoption process. In 2013, she was stripped of her official VIP status in Malawi by then president Joyce Banda’s government, which accused her of being “uncouth” and expecting gratitude for her adoptions. President Mutharika moved to repair the relationship, saying his government had “always been grateful for the passion Madonna has for this country”. The singer, who divorced film director Guy Ritchie in 2008, now has six children after adopting her twins.

Court documents detailed how the twins were taken in by an orphanage supported by Madonna’s charity. Their mother died soon after childbirth, their father left to marry another woman, and their grandmother struggled to look after several children. “Malawi needs such kind-hearted people to prosper,” Malita Ndau, a 20-year-old woman selling doughnuts in Blantyre, told AFP. “Malawian children will now have a chance of survival because of this hospital.” But some Malawians said the hospital highlighted the country’s failures. Malawi should “be ashamed for begging from her to build this facility because we have failed to tame corruption,” said Mumbo Phiri, who sells second hand clothes. The new hospital wing opened to patients last week and has already performed its first surgery.-AFP

Gorilla warfare: Behind the visuals of 'Planet of the Apes' 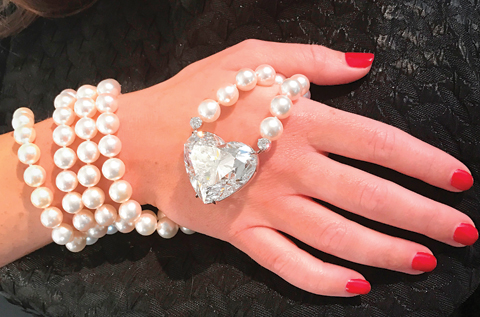 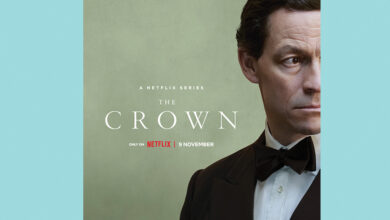 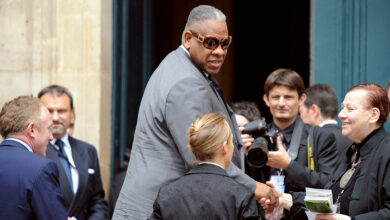